Hrithik’s song has a special use of special effects, which makes it fun.

Super 30’s new song ‘Question Mark’ has been released this week. The portrayal of this song is not only funny, Hrithik Roshan has also given voice in it. Hrithik Roshan recently shared a glimpse of it on social media so that Hrithik can be heard singing the song in his own voice. The music of the song was composed by Ajay-Atul, who also composed the melody of the song. The song is written by Amitabh Bhattacharya.

Hrithik’s voice is beautifully presented in a perfect combination with a rap part and chords. In this song, Hrithik is seen rapping first In it he is teaching mathematics to his students in real life and in real places. The actor is seen in a strong look with a Bihari gesture in his Super 30 students class and trying to impress his students.

Hrithik Roshan will be seen in his upcoming film Super 30 as a mathematician who prepares 30 students for the competitive exams of IIT-JEE. Mrinal Thakur is also seen with Hrithik in the trailer of the film. ‘Super 30’ is set to release on July 12, 2018 and is one of the most awaited movies of the year. This film is directed by Bikash Bahal. Hrithik is promoting this film only on social media. Anand Kumar is also busy promoting the film and is touring all over the city, giving interviews to the media. 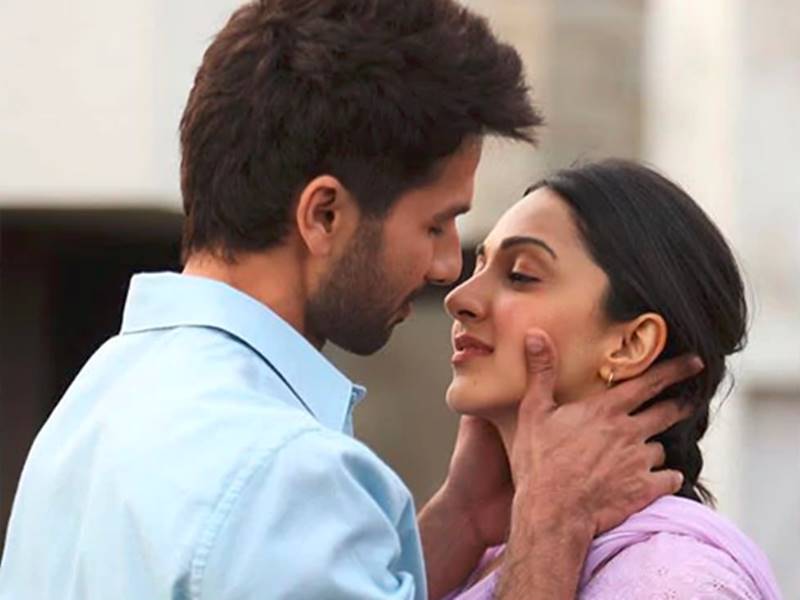 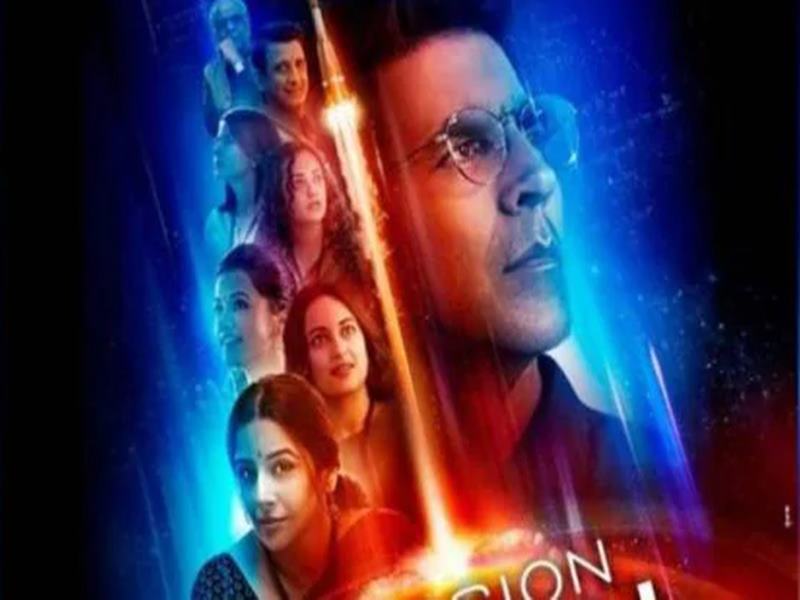