Super 30 first song: ‘Jugrafia’ has arrived, albeit a day late

Listening to and listening to the melody of this song, it is very good that it has the voice of Udit Narayan.

The first song of ‘Super 30’ starring Hrithik Roshan ‘Jugrafia’ has finally been released. The song has been awaited since yesterday as its release date has been shown in the teaser only 14. But did not come yesterday. It was released on the 15th. The manufacturers did not give a reason for the delay. The song is good and two different voices are heard in it. Udit Narayan has collaborated with Shreya Ghoshal in this song. Ajay-Atul has arranged the music. Ajay-Atul from ‘Dharak’ is being pitched to the makers of this tune. He has given the same tune in ‘Yugrafia’ after ‘Mere Paas Tu’ in ‘Zero’.

The teaser was quite funny. A short humorous video first reveals the map of India, which later turns into a heart shape, reveals the name of the song and how all the roads are connected by love.

We tell you that the trailer of ‘Super 30’ is also in the title. It shows the correct gesture of Anand Kumar, which Hrithik Roshan has portrayed very well in his character. Efforts have also been made to make the trailer impressive by capturing detailed footage of each scene. It is one of the most awaited films of 2019, inspired by mathematician and globally influential Anand Kumar and starring Hrithik Roshan in the film. Each year, Anand Kumar helps more than 30 students pass the IT exam, which is considered as one of the toughest exams in the country. Mrinal Thakur is also seen with Hrithik in the trailer of the film. It is co-produced by Nadiadwala Grandson Entertainment, Phantom Films and Reliance Entertainment. The offer from Reliance Entertainment and PVR Pictures will be released on July 12, 2019. 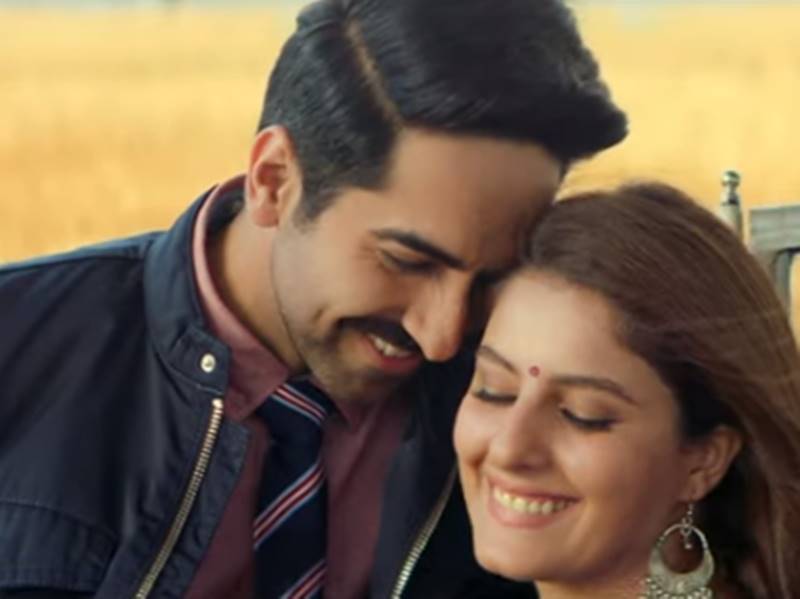 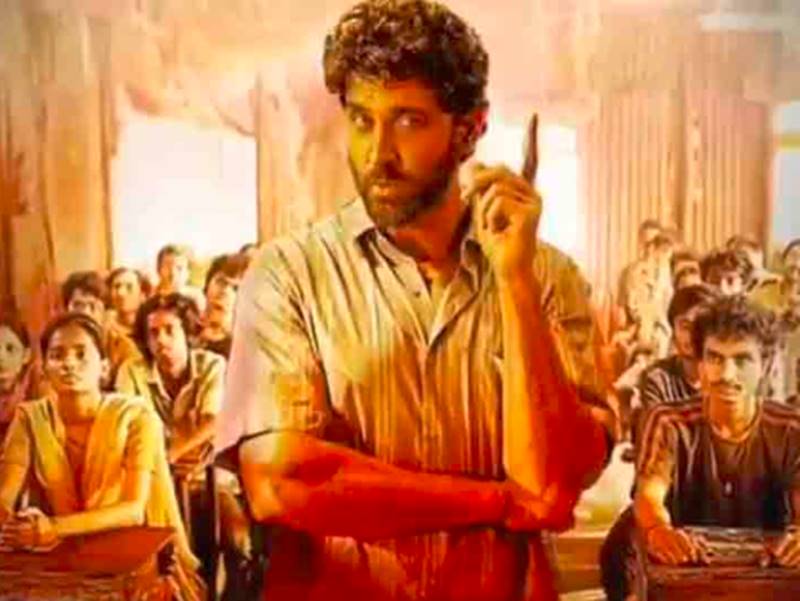 Next post IIT student says, ‘Which student has Super 30 made on, name it’