Sunny’s ‘Mahalla Aussie’ got stuck again, this time the censor stopped the promo

The producer went to court with Mahalla Aussie, then was released on 16 November.

Chandraprakash Dwivedi’s political drama, Mahalla Aussie, made in the abusive language of Benares, is in trouble again. The censor board refused to pass the promo of this film without any cuts.

We tell you that the producers went to court with the movie Mahalla Aasi starring Sunny Deol and Sakshi Tanwar and after 13 months of legal battle and 11 hearings, the movie was announced to be released on 16th November. The film is cleared by the censors with an A certificate. But now the news is that the censor’s examination committee has refused to pass the promo without any cuts.

The movie has already been leaked on the internet. This led to a PIL being filed against the film’s makers last year, after which the censor board said the film had hurt religious feelings. The producer of the film then approached the High Court and it was recommended that the film be given an adult certificate along with some scenes editing. A promo for a picture bearing a U certificate has been released but the promo with this certificate has been withheld.

The censor asked the producer to remove two offensive scenes from the film but the producer said that the scene was too important for their promotion and they could not remove it. Ashok Ahuja, co-producer of the film, said that the censors should not stop the promo if they get the green signal from the High Court. Now we have been asked to go to the revision committee. He said the promo could be shown digitally or in private theaters, but it would not have much effect on the film.

See also  Coolie No. 1: Sara-Varun came to the rehearsal of the dance sequence, see picture

Mahalla Aasi is based on the 2004 book Kashi Ka Aasi by renowned author Kashinath Singh of Varanasi. In this novel, the events of Ram Janmabhoomi and Mandal Commission are written in a satirical manner in the political context. Apart from Sunny Deol and Sakshi Tanwar, the film also stars Ravi Kishan, Mukesh Tiwari and Sourav Shukla. 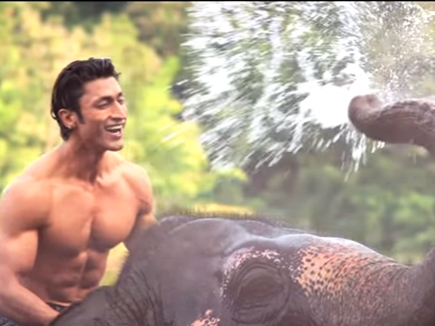 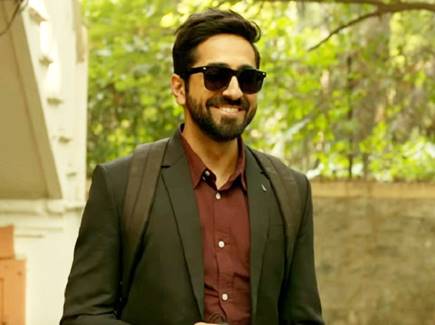 Next post Box office: Ayushman Khurana saw so much income for the first time, ‘blind’ to new heights