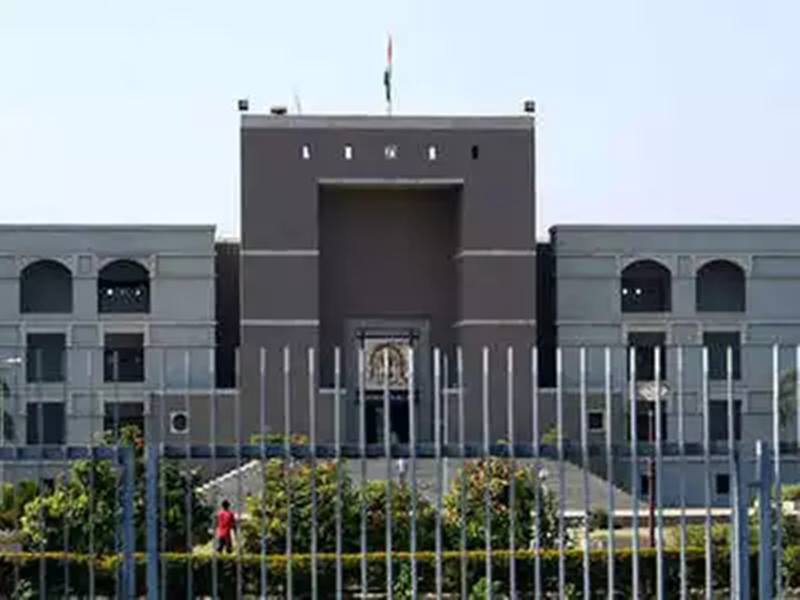 Sunni Waqf Board claims on two islands of Dwarka, Gujarat High Court says what are you saying?

The judge asked the petitioner, “What are you talking about? How can you have a right to the city of Lord Krishna?”

Ahmedabad The Sunni Waqf Board has laid claim to two islands of Beit Dwarka in Dev Bhoomi Dwarka, Gujarat. The Gujarat High Court expressed surprise and asked how you could claim the city of Krishna. Such a bizarre case reached the court of Gujarat High Court Judge Sangita Vaishnavism, but she herself was shocked to hear it. The Sunni Waqf Board has claimed two islands of Beit Dwarka in Devbhoomi Dwarka. The judge asked the petitioner, “What are you talking about? How can you have a right to the city of Lord Krishna?” The judge also dismissed the petition. The Waqf Board claims the two islands on this basis, but the court rejected their claim, expressing surprise at its action. The High Court directed that the petition be amended and re-filed.

Bet Dwarka has about eight islands, two of which are temples of Lord Krishna. Ancient stories tell that while worshiping Lord Krishna, Bhakti Mati Meera was absorbed in his idol here. About 7,000 families live on the two islands of Beit Dwarka, of which about 6,000 are Muslim.

Dwarkapuri was merged into the sea.

Dwarkapuri merged into the sea only 36 years after the Mahabharata. This 9000 year old magnificent city was submerged in the sea 4000 years ago. Earlier it was thought that there would have been no advanced civilization in India before BC, but it is now clear from carbon dating that Dwarka is a 9000 year old city. The legendary city sank 400 feet into the sea after the Ice Age. 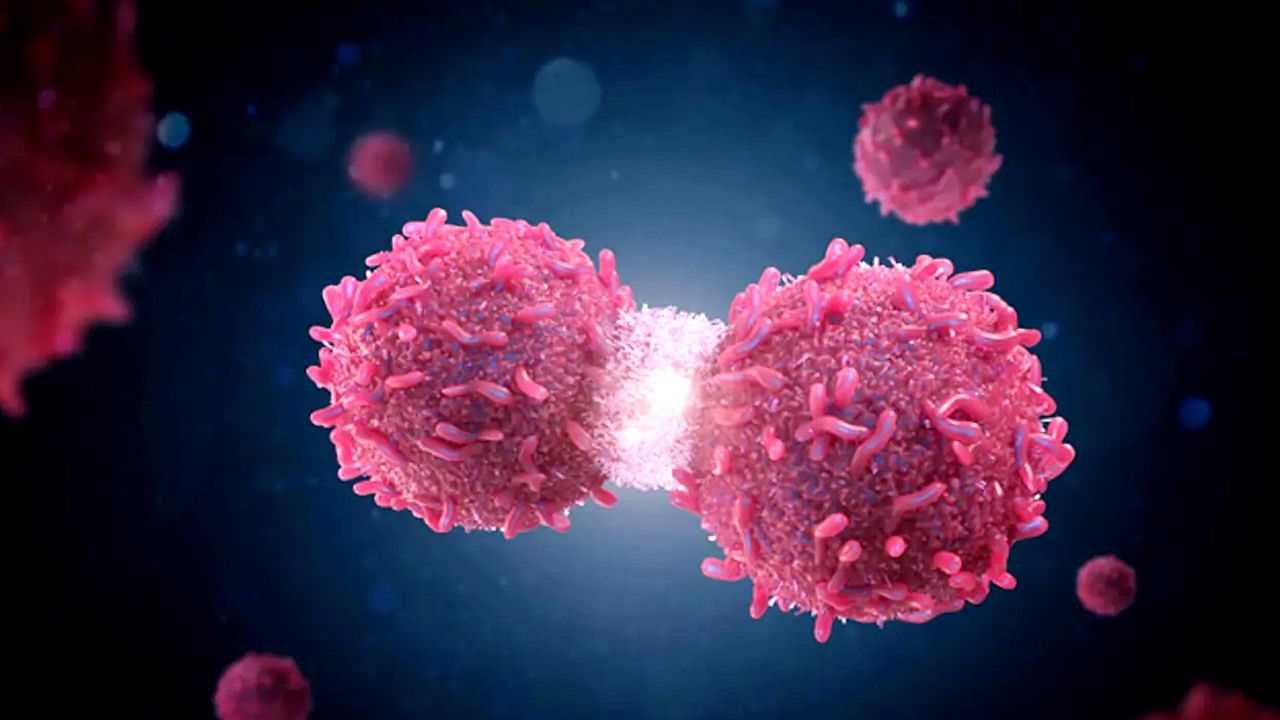 Previous post Leukemia patients may benefit from the revolutionary anti-carcinogen antibody found in the new Trojan horse drug that helps chemo patients lose lymphoma. What are the key to anti-cancer antibodies that detect and eliminate cancerous tumors, reducing the risk of recurrence by 25% 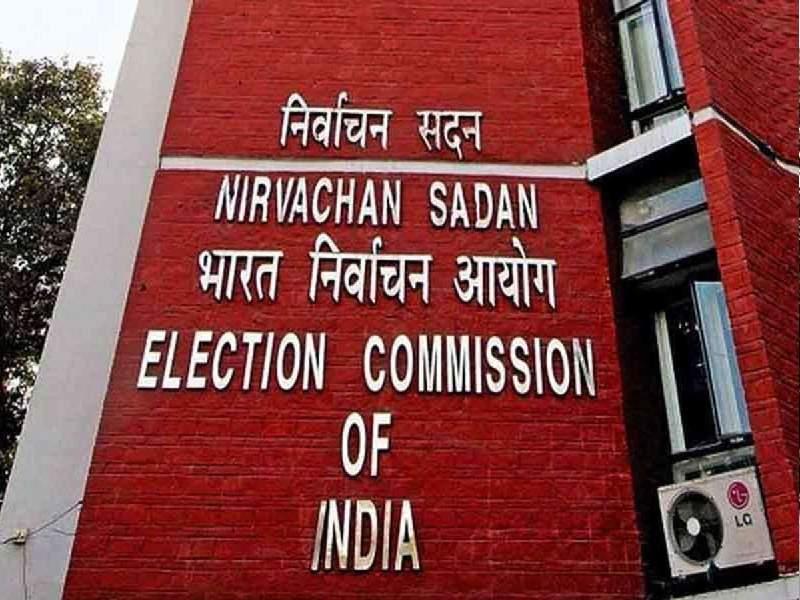