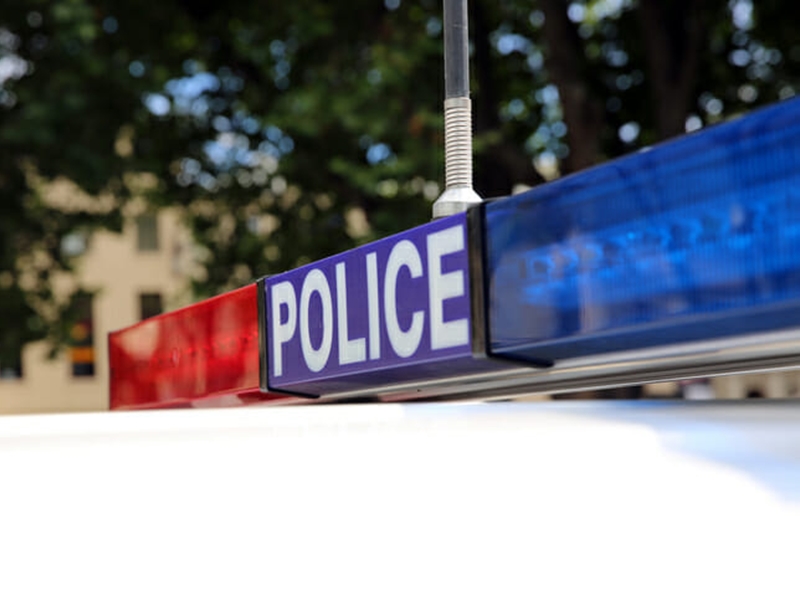 Sunday Top News: About 100 workers attacked the police. There was no reaction from the steel factory management.

Sunday’s Breaking News: Violence is reported at a steel factory in Palghar, Maharashtra. There were stone pelting between two groups of workers and when the police arrived, the police were also attacked. The trade union alleges that the police were attacked. Nineteen policemen were injured and taken to nearby hospitals. Twelve police vehicles were damaged. The situation was later brought under control by sending more forces. 27 people have been arrested. According to preliminary information, the quarrel started with the imposition of duty which turned violent. Palghar police spokesman Sachin Nawadkar said the situation was tense but under control. The official said that a trade union issue had been going on in the company for a long time.

Sunday Top News: Read other important news of the country and the world

Sahtia Academy Award-winning author’s rape case: A UPSC preparation student has accused the Sahitya Akademi Award winning author of rape. On the complaint of the student, Temarpur police station has registered an FIR of abuse and started investigation. The victim alleges that the author sexually abused her for 10 years under the pretext of marriage. On Saturday, the victim shared the author’s name and a copy of the FIR of the case on Facebook. The 32-year-old victim is originally from Gorakhpur, Uttar Pradesh. She has been living in Delhi on rent for the last 10 years and is preparing for UPSC in Mukherjee Nagar. According to a complaint lodged by the victim with the police, 10 years ago, a Delhi-based writer from Jharkhand, Nelutpal Mernal, befriended her on Facebook. The two began to look at each other. Marnell exploited her under the pretext of marriage. 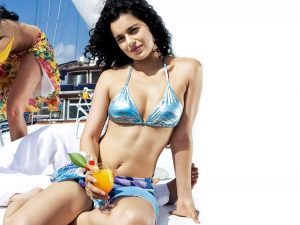 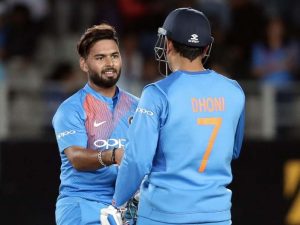 Next post India vs SA: Rishabh Pant has a golden opportunity to break Dhoni’s record