Amitabh Bachchan and Ayushman have both worked with Sujit Sarkar before and given hits.

The film is written by Juhi Chaturvedi. The shooting of the film will start from next month, it will also be released in November. Sujit had been working on the script for a long time with Juhi Chaturvedi. Both wrote ‘October’ which was released last year. Sujit says that he knows that whenever Juhi brings a story to him, he has his own style. Sujit has read this story and he liked the story. Sujit then shared it with Amitabh Bachchan and Ayushman Khurana.

The language spoken in Lucknow, the capital of Uttar Pradesh, will be used in this film. It will be a comedy film. It is to be noted that Akash Khurana is currently one of the top Bollywood actors. He has left an indelible mark on the minds of the viewers by working in many superhit films. With themselves. Recently, Amitabh has also started work on Rumi Jafri’s ‘Chehere’. 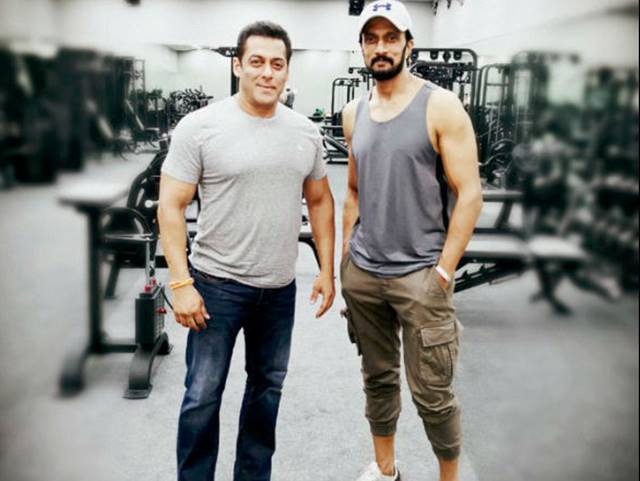 Previous post Dabangg 3: The villain said in the climax on the social site, will he sew Salman’s dissatisfaction? 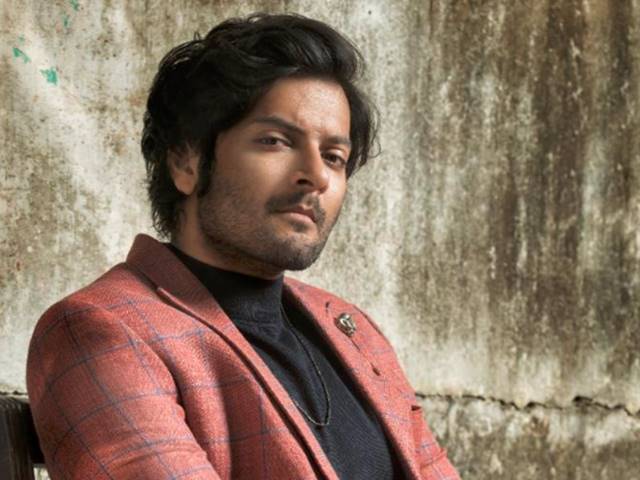 Next post Ali Fazal was under house arrest for 10 days for the role, and also did the work of his choice