In addition to ‘English-Vinglish’, he has also acted in TV shows.

Sridevi died on February 25 this year, now the news of her co-star’s death has come. Actress Sujata Kumar, who played Sridevi’s sister in ‘English Vinglish’, has died.

Sujata was battling metastatic cancer. Suchitra Krishnamurthy, the ex-wife of director Shekhar Kapoor, who is Sujata Kumar’s sister, shared the information on Facebook. Suchitra wrote on Facebook that Sujata Kumar is no more, Sujata breathed her last on August 19 at 11.26 pm. Life will never be the same again.

Suchitra further wrote that today, August 20, her last rites will be performed at Pawan Hans crematorium in Ville Pearl. It was revealed on Sunday that Sujata was in the fourth stage of cancer and many of her organs had stopped working. Sujata declared herself cancer-free in an interview in September 2012 before the release of ‘English-Vinglish’, but again she contracted a deadly disease.

Suchitra also shared a picture of Sujata on her social account on August 18 and wrote that Sujata is like my sister, mother and best friend and she is currently in ICU. I am sitting outside here praying to God that he may get well soon.

See also  Sunny Deol is spending a lot of time with his mother, post photo 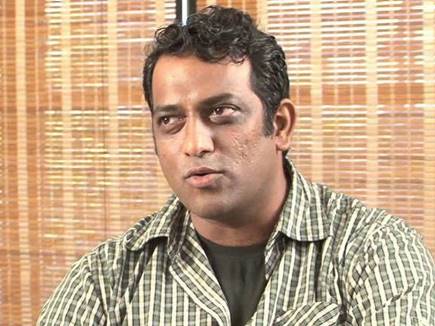 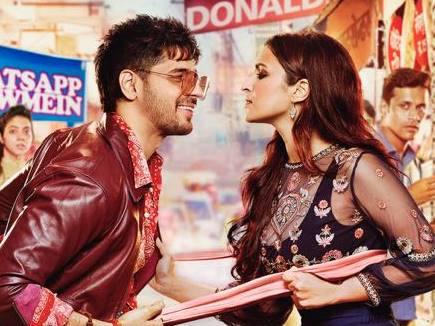