On the day of release, Varun Dhawan’s film is ranked 7th in terms of revenue.

Mumbai Two different mood movies ‘Sui Dhaga’ and ‘Patakha’ were released in the ticket window yesterday. ‘Sui Dhaga’ has performed better than ‘Patakha’ on the first day of its release. As the evening progressed the audience crowd continued to grow and the film received a lot of viewers. Due to this, the first day’s earnings of the film stood at Rs 8.30 crore. On the day of release, Varun Dhawan’s film ranked 7th in terms of revenue. Find out the status of the rest of his movies. The sequel to the Salman Khan starrer grossed Rs 16.1 crore on its opening day. This film is directed by David Dhawan. 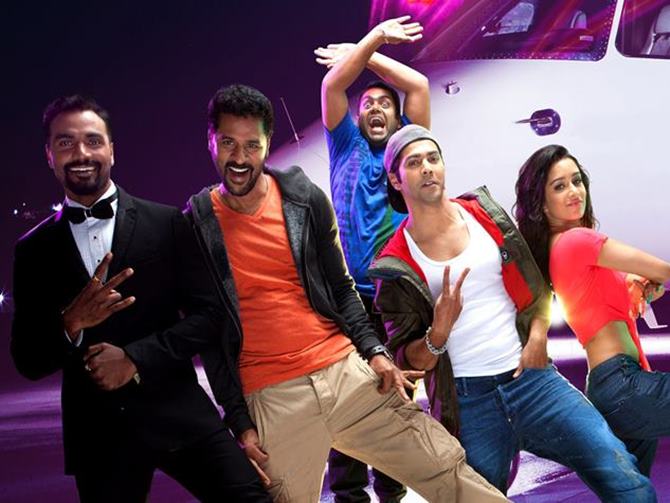 Based on a true story, the film grossed Rs 14.3 crore on its opening day and Rs 107 crore at the box office. Apart from Varun, Shraddha Kapoor, Pooja Batra and Prabhu Deva were also in the sequel released in 2015. Released in 2017, the film grossed Rs 12.25 crore in the first day ticket window. Alia Bhatt was seen with Varun. It is directed by Shashank Khaitan.

See also  Aishwarya Rai danced with her daughter Aradhya at her sister's wedding, watch the video Varun Dhawan, who was seen in the movie Dishum with John Abraham, impressed everyone with his performance. Released in 2016, the film grossed Rs 11.05 crore on its first day. 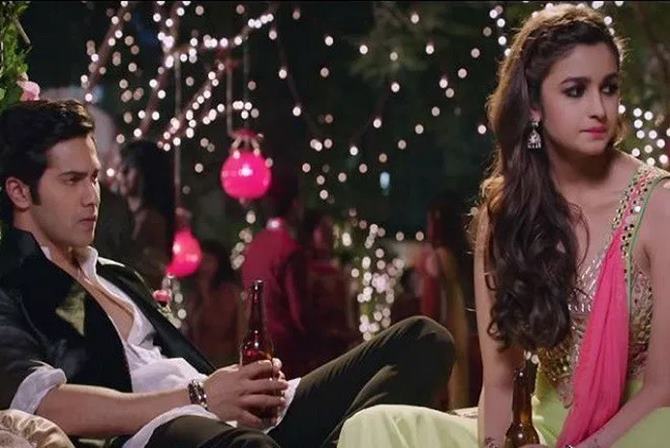 This film is directed by Shashank Khaitan. Released in 2014, Humpty Sharma Ki Dulhania grossed Rs 9.02 crore on its first day at the box office. Alia Bhatt was seen with Varun in this film. 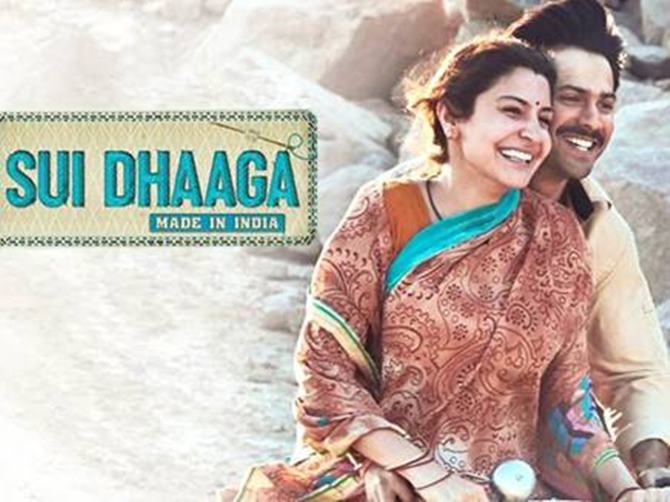 Student of the Year – Varun Dhawan started his Bollywood career in 2012 with this film by Karan Johar. Varun was accompanied by Alia Bhatt and Siddharth Malhotra in the film. Karan Johar’s film was one of the highest grossing films of 2012. The film earned Rs 6.46 crore on its first day. Varun Dhawan’s film Badlapur, released in 2015, earned Rs 7 crore on its first day. The film stars Nawazuddin Siddiqui and Yami Gautam in the lead roles. This film was directed by Sriram Raghavan.

I am your hero 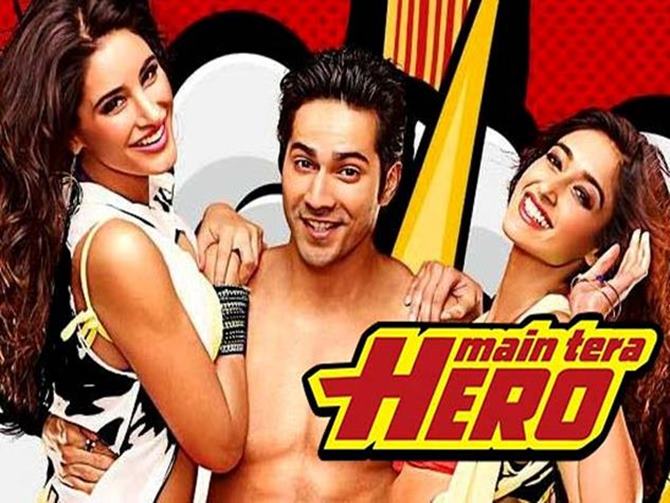 The film was made in 2014 under the direction of Varun’s father David Dhawan. The film stars Anupam Kher, Ileana D’Cruz and Nargis Fakhri in the lead roles. The film grossed Rs 6.60 crore on its first day of release. Varun Dhawan’s ninth film has been released in October 2018. The film grossed Rs 4.25 crore at the box office on its first day.

See also  Satellite Shankar Trailer: Suraj Pancholi a soldier, went on vacation but got stuck in a mess 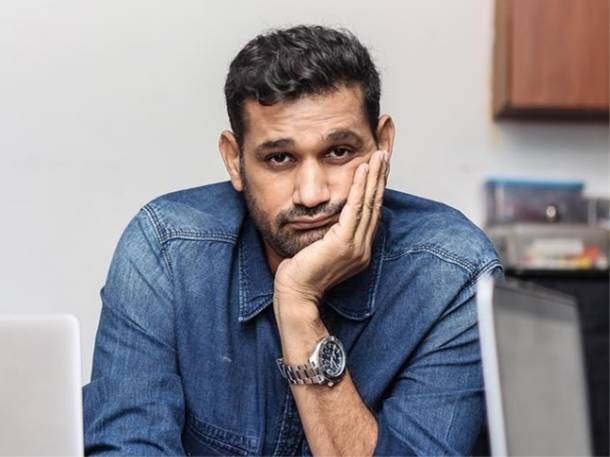 Previous post Soham Shah in the rain during the shooting of ‘Tumbad’. 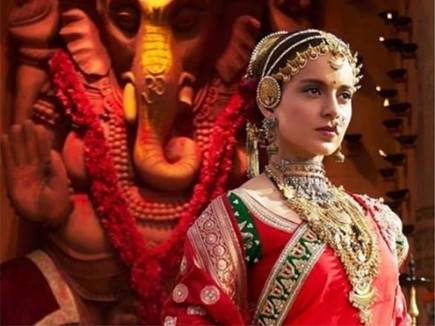 Next post The official teaser of ‘Manikarnika’ is coming next week