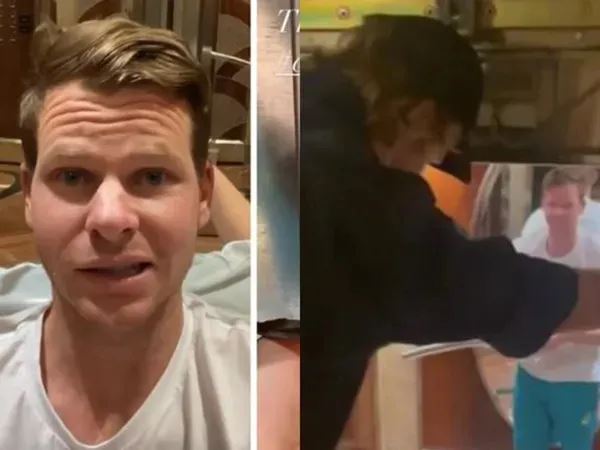 Mumbai – Australia’s Test co-captain Steve Smith was stuck in an elevator in Melbourne’s Park Hyatt for an hour on Thursday. Smith posted a live update to his Instagram story from Lyft. Smith’s partner Marnus Labuschen made several attempts to open the elevator door, but failed. Smith first explained ‘I’m on my floor. I am standing at this level, but the door is not opening. The video of Steve Smith stuck in the elevator is going viral.

Steve Smith said, ‘There is no one here to serve. I tried to open the door. My side door is open. Marnus Labuschen, on the other hand. He tried hard to open the door but did not succeed. The evening doesn’t turn out the way I planned. I’m honest. Smith continued, “I expect more official help than Labuschen. Anyway I’m sitting. What else can you do if you get stuck in an elevator? I’ve been here for a while. Can anyone give me some advice on what I can do? ‘ Labuschagne was later able to open the elevator door and give Smith a bag. After a while, a man opened the door and pulled Smith out of the elevator. 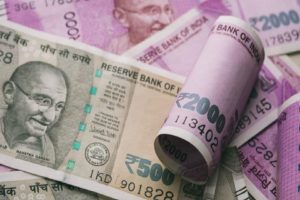 Previous post June 1: These big changes are happening from tomorrow, you will be directly affected, know what 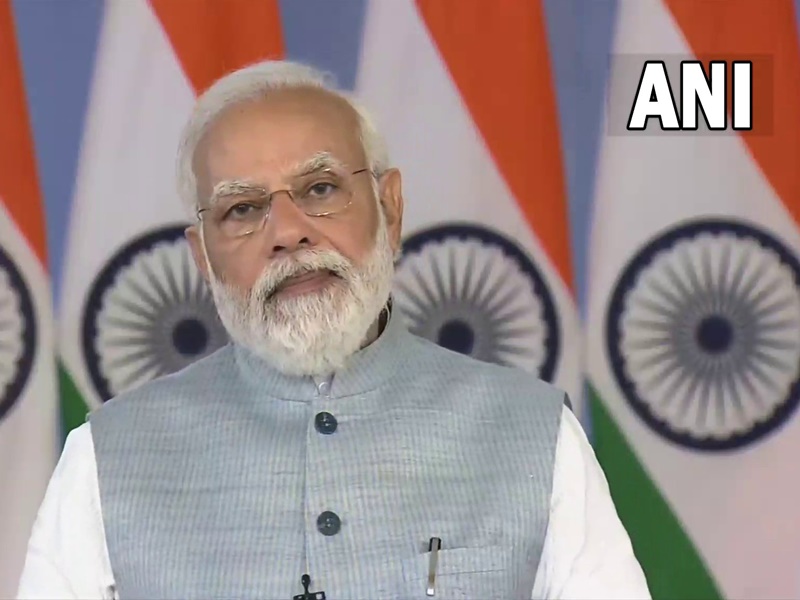 Next post Due to extreme heat, Modi government is in motion, today the Prime Minister will hold a big meeting