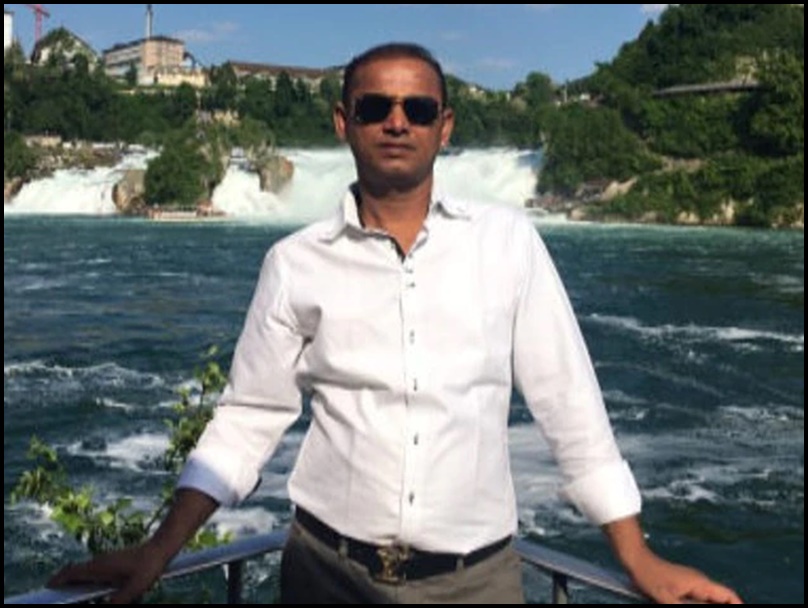 Success story: Sunil used to deliver pizza, today his own company turnover is 80 million, find out how he got success

Success Story He worked part time distributing milk packets at DMS booth in Delhi and then he got Rs. 200 per month.

Success stories. In general, we find that after leaving a job, people become depressed and discouraged. But here we are telling you the story of a man who listened to his heart after losing his job and became a big businessman today. This person is Sunil Vishsht and the annual turnover of the people is currently 800 million. Due to financial constraints, Sunil could only study till the tenth grade and Sunil started working as the first pizza delivery boy, one day he lost his job. Sunil then turned his mind and started his own company called Flying Cake based on his experience. Today, people in many states are enjoying cakes made at flying cake outlets.

Recalling the past, Sunil says that when he was educated till the tenth grade, his father had told him to live his life and show success. In such a situation, sometimes I heard the courier delivery boy, sometimes I started working as a pizza delivery boy. Sunil says that in 1991 he did a part-time job distributing milk packets at the DMS booth in Delhi and then he got Rs. 200 per month.

After working for a few days, Sunil decided to pursue further studies and enroll in college, but along with his studies, he had to find a job. Sunil started working as a courier distribution company at Blue.com. When he started earning some money from it, he lost interest in studies and dropped out for another year and worked in a courier company for two and a half years. Then the company closed and he lost his job.

Then, in 1997, Sunil, wandering in search of employment, came to know that a foreign company called Domino’s had opened its first outlet in the Greater Kailash area of ​​Delhi. Sunil gave an interview for Domino’s but failed due to lack of English. Then tried a third time. This time the interviewer said that he had failed them twice. Then why do you come again and again? To this Sunil replied that sir give me a chance and see. I will also learn English. Sunil was later promoted to pizza delivery boy at Domino’s.

Work hard to become a delivery boy, wife was not given leave even at the time of delivery.

Sunil worked hard as a pizza boy. That is why he got promotion. She also got married. Everything was going well, then one day when his wife was pregnant and she was about to be delivered, the company did not give her leave. After that, when he left the job to his junior, his senior fired him. After leaving the job, Sunil Vishwas’s life changed. After leaving the job, he decided to do his job better. After that, Sunil started setting up food stalls in front of JNU. But a few days later, the MCD broke it by declaring it illegal. Then Sunil started ordering cakes, pizzas etc. due to lack of space.

Borrowed from a friend and opened a shop.

Sunil did not miss the opportunity to open a fast growing cake shop in Noida and in 2007 he borrowed money from a friend and set up shop in Shopix Mall, Noida. The shop is called Flying Cakes. People loved the fresh cakes they made and soon the demand for their cakes began to grow. After that Sunil started getting cake orders from small private companies and the work went on. Many Flying Cake franchises and outlets have opened today and today their company has an annual turnover of over 80 million.

See also  Pan-Aadhaar Linking Deadline: If you do not link to Pan-Aadhaar today, you will be penalized, this can also be done via SMS. 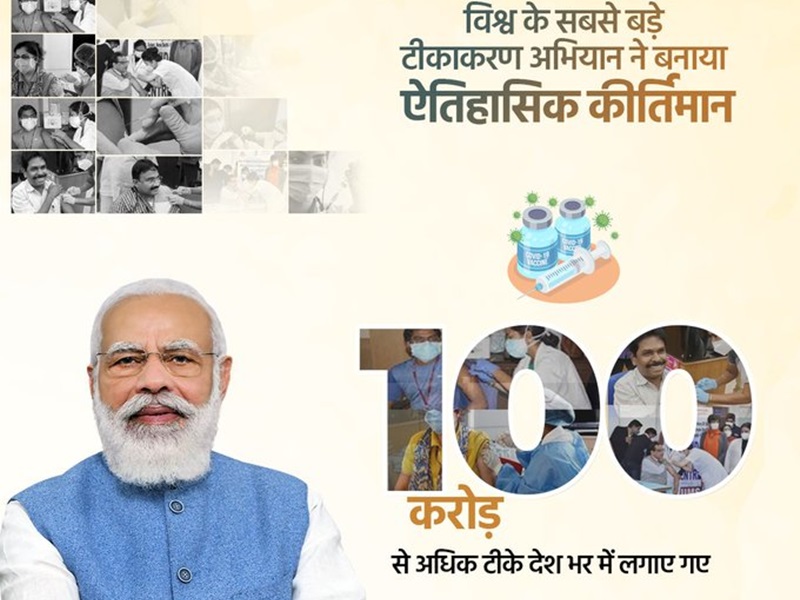 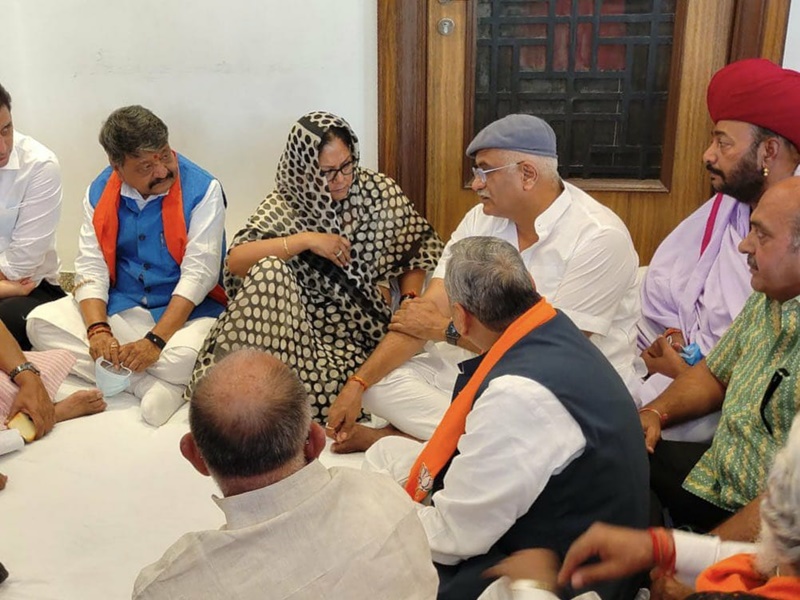