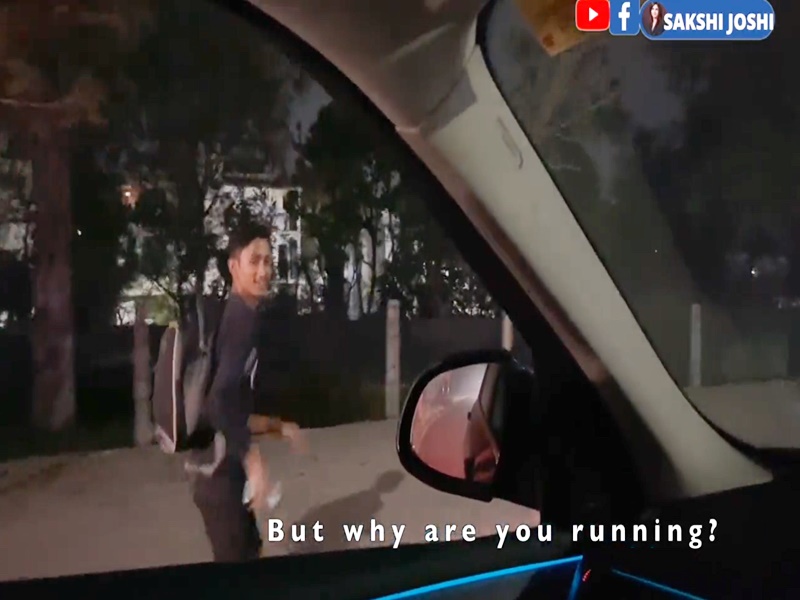 Success story: 19-year-old Pradeep was running on the road in the middle of the night in Noida, the story of the young man will surprise

Success stories. Pradeep’s video has been viewed more than 3.8 million times so far while the filmmaker has shared the video.

Success stories. You may have heard of many inspiring people and their stories till now but these days the story of 19 year old boy Pradeep Mehra has gone viral on social media overnight and has touched people’s hearts. In fact, a video of a young man named Pradeep Mehra running on the streets of Noida in the middle of the night is going viral on social media. Despite being drenched in sweat, the boy repeatedly turned down the offer of a lift from filmmaker and writer Vinod Kapoor.

This is pure gold

Last night at 12 o’clock on the road in Noida I saw this boy running very fast with a bag on his shoulder.

Will be in trouble, give a lift.

Repeatedly offered a lift but he refused.

If you listen to the reason, you will fall in love with this child pic.twitter.com/kjBcLS5CQu

Film producer and writer Vinod Kapoor has shared this video clip on Twitter. Kapri recounts his conversation with Pradeep Mehra that he was talking to him while driving. “You will definitely be impressed by the boy’s story and his conviction at such a young age,” Capri said.

Pradeep Mehra is a resident of Uttarakhand.

Pradeep is originally from Uttarakhand and lives with his brother in Barola, Noida. He runs 10 km daily to his office in Sector-16, Noida. “I saw the boy running in the dark of night, so I offered to give him a lift, but the boy politely refused,” Capri said. “No thanks, I’ll run home.” Pradeep said smiling.

When asked why he was running away, he said, “Ever since I shifted my house, I have been running the house since then. The most interesting thing is that the boy was running away in the middle of the night because he wanted to ‘join the army’. The story of the boy’s hard work does not end there. When Vinod Kapoor asked him to leave home again and ask him to practice running in the morning, he replied, “In the morning I have to go to work and cook.”

While driving, Vinod Kapoor kept talking to the young man and during the discussion, Pradeep said that his parents live in Uttarakhand and his mother is hospitalized. Capri also told the young man that his video was going viral, to which he laughed and replied, “Who will recognize me?” “If it goes viral, well, it’s not like I’m doing anything wrong,” he said.

Capri invited the boy to dine with her, as he said he would cook at home because my older brother would be hungry. “My older brother works night shifts and he can’t cook for himself at the moment,” he said.

When the filmmaker shared the video, Pradeep’s video has so far garnered more than 3.8 million views, crossed 153,000 likes and is trending on Twitter. People are praising this cheerful young man for his hard work.

See also  Love: A foreign girl fell in love with a young man from the village and came to India to get married 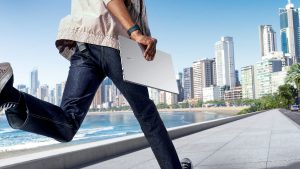 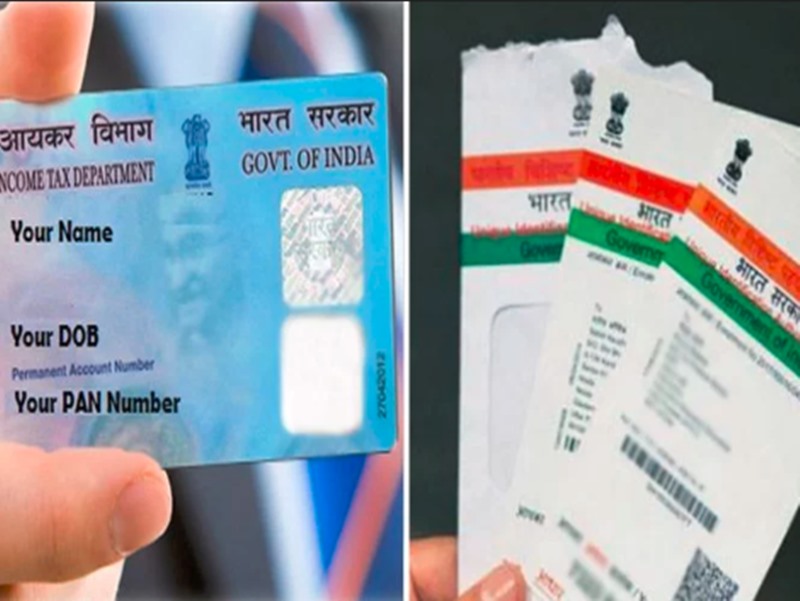 Next post PAN Aadhaar Linking: If Aadhaar is not linked to PAN by March 31, 2022, it can have many disadvantages.