Student of the Year 2: Karan Johar’s production movie trailer, praise is far from it, there is also severe rebuke.

The trailer for ‘Student of the Year 2’ was released yesterday. As soon as the trailer was released, there was a lot of satire on social media. One funny meme after another has been created. It is safe to say that this trailer did not meet people’s expectations. We tell you that Tiger Shroff, Ananya Pandey and Tara Sutaria will be seen in the lead roles. Ananya and Tara are making their Bollywood debut through this film. There is a lot of hope for Karan from this movie but the memes made in the trailer are a shock to him.

We would like to inform you that the ‘Student of the Year’ which came in 2012 was quite popular. Within hours of the trailer’s release, it went viral on social media. The trailer with the hashtag # Soty2 has become a joke on Twitter. Memes that go viral on social media are so funny that you will laugh when you see them.

This is probably the worst trailer I’ve ever seen, writes Ankur Das. Kissing, action, romance are all happening in college, but there is no study. It can be called unreasonable.

While sharing a scene from the movie ‘Three Idiots’, a user wrote, after watching the trailer of ‘Students of the Year 2′, my mind is thinking of watching the movie in theaters … will it come? Will it come? The limit is reached when users’ jokes move from Bollywood to Hollywood and people start comparing it to the Hollywood movie Marvel.

We tell you that ‘Student of the Year 2’ is a 2012 remake of ‘Student of the Year’. The 2012 film starred Alia Bhatt, Varun Dhawan and Siddharth Malhotra. This image proved to be a hit on the screen. After that Karan decided to do ‘Student of the Year 2’. After watching the trailer, it is known that this story will revolve around college, competition and friendship. Now let’s see how Tiger, Ananya and they can survive in this movie. The film will be released on May 10.

Bollywood has been confused with # “DC × MARVEL” since 1988. # SOTY2 # SOTY2 trailer pic.twitter.com/kPxKoyLtXq

My brain after watching its trailer # SOTY2 About watching this movie in theaters pic.twitter.com/OOaTh3Rrxz

When you go to college and realize that house pay is wrong …# SOTY2 pic.twitter.com/Fty7mAtlhn 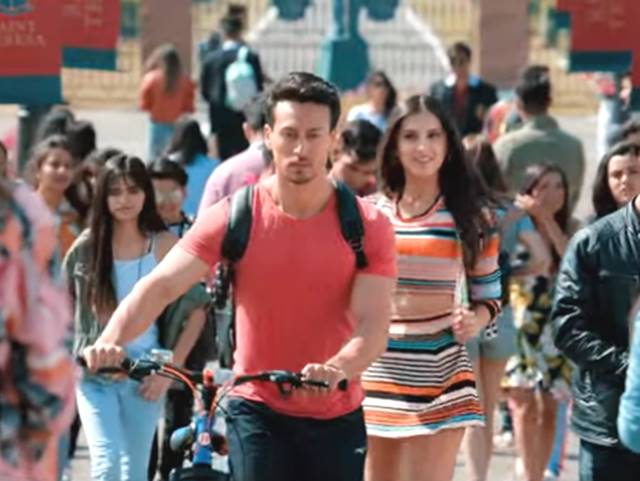 Previous post SOTY2 Trailer Release: The full story of the movie is shown in the three minute trailer. 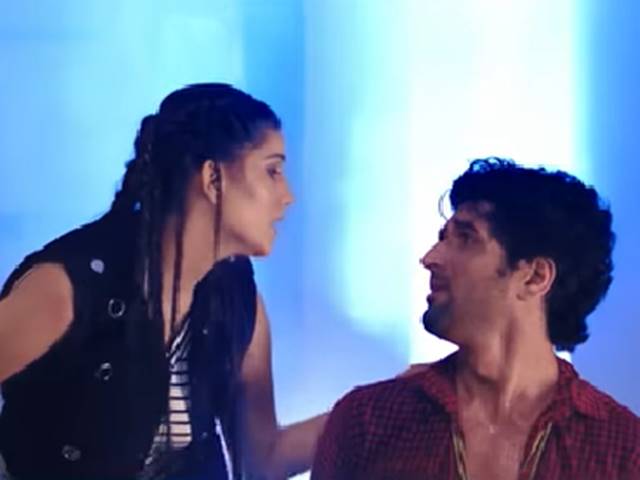