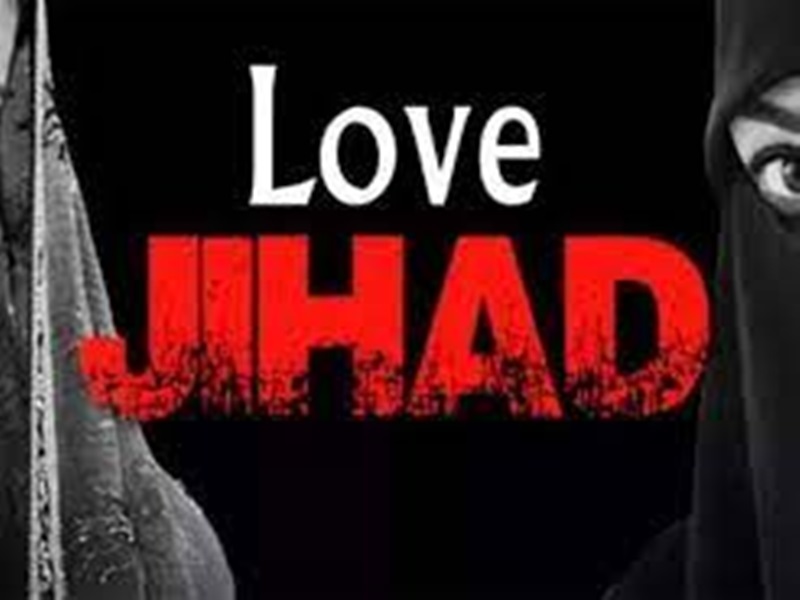 Innocent girls in Gujarat are being trapped and destroyed by making fake identity cards under the conspiracy of Lo Jihad.

Ahmedabad In Gujarat, incidents of innocent girls being targeted for jihad under the pretext of marriage by hiding their identities are on the rise. Here, jihad will not be tolerated. This was stated by Home Minister Harsh Singhvi. On the other hand, BJP MLA Shailesh Mehta during a meeting in his constituency Dabhoi said that now the grandfathering of fake hats and bearded men has stopped. Mentioning two issues of Lo Jihad during a meeting held at Jain Yatra Platana in Saurashtra, he said that the government was very serious about this issue. Innocent girls in Gujarat are being trapped and destroyed by making fake identity cards under the conspiracy of Lo Jihad. Singhvi said there was nothing wrong with falling in love but trapping innocent girls under a conspiracy and later changing their religion or ruining their lives would not be tolerated. Referring to a registered love marriage in New Delhi, he said that a local girl was trapped by an innovation by forging documents.

Three people have been arrested in the case. Singhvi has warned such people that Gujarat police will deal with such people severely. On the recent controversy over non-veg food, he said that the principles of veg food would be strictly followed in the state. Man likes what he likes to eat but the faith of others should not be hurt. Importantly, the state government had implemented the Gujarat Religious Freedom Act 2021 last year, according to which about half a dozen cases have been registered so far.

Shailesh Mehta, MLA of Dabhai Khetra in Vadodara district, told a meeting at the Swami Narayan Temple that the beard and mesh hat had disappeared in his area. His video is also going viral on the internet media. Mehta is saying that not a single sectarian riot has taken place in Dabhoi in the last four years. He said that he never went to the door of innovation to win the election. During the last assembly elections, Mehta had mentioned the minority population and said that it was Dubai and not Dubai. 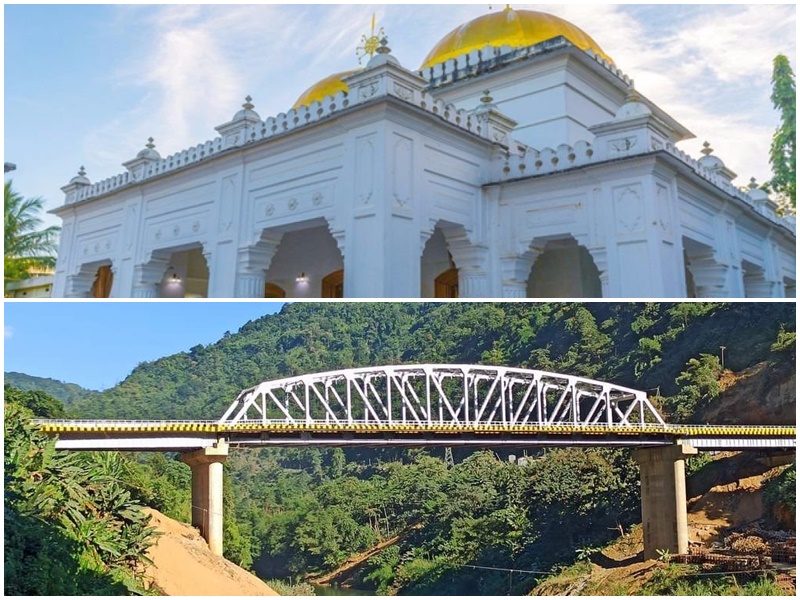 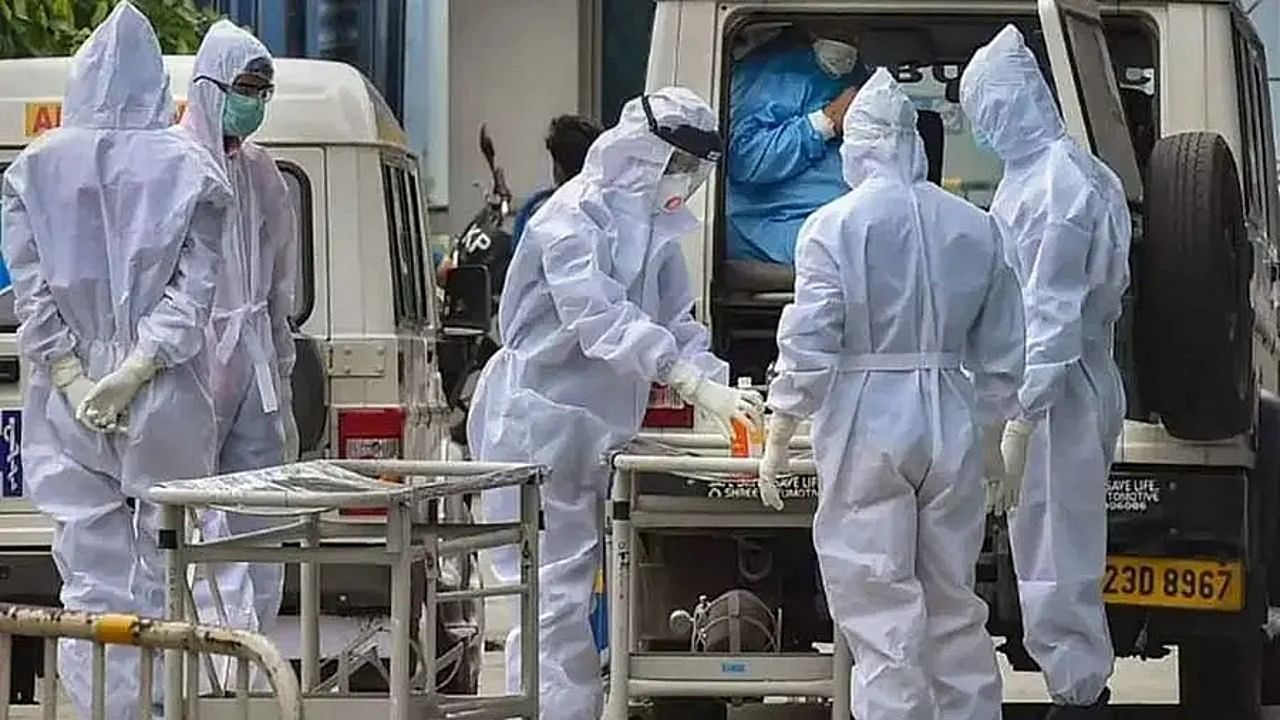