Sridevi’s Bungalow Teaser: Priya Prakash’s entry in Bollywood, is she in the role of Sridevi?

Priya Prakash Varia, who has driven millions of people crazy with her style, is all set to enter Bollywood soon. In fact, Priya is currently shooting her Hindi film. The name of the movie is ‘Sridevi Bungalow’, which is the story of Bollywood superstar actress Sridevi. Some parts of the film were recently shot in London. The teaser of the film was launched in Mumbai on Sunday. The director of this film is Prashant Mambuli. 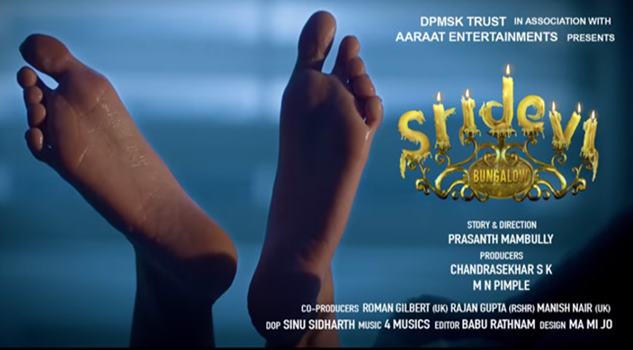 Apart from Priya, actor Priyanshu Chatterjee will be seen in the lead role in the film. After watching the teaser of the movie, it is known that the main actor of the movie ‘Sridevi Bungalow’, whose name is Sridevi, has drowned in the bathtub. This teaser of about one minute 49 seconds has been in the news ever since it came out. The teaser features the glamorous life of superstar Sridevi. He is also seen smoking a cigarette in one of the teasers. It is clear from the teaser of the film that the whole story will revolve around Sridevi’s life.

As the teaser progresses, the story becomes clearer. In the teaser, a girl asks the heroine, who is your favorite heroine? The main heroine of the film said ‘Sridevi’ with her name. In the teaser, Sridevi (Priya Prakash) is seen holding a glass of wine, at one point she is seen following a fitness routine. In the last scene of the teaser, Sridevi is seen in the bathtub, looking at the song, it seems that she has drowned in the bathtub. It is unknown at this time what he will do after leaving the post. However, after watching the teaser, everyone is believing that it is the story of Bollywood star Sridevi. 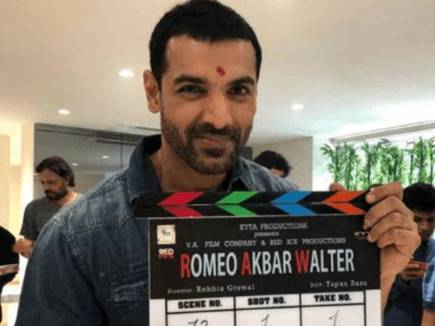 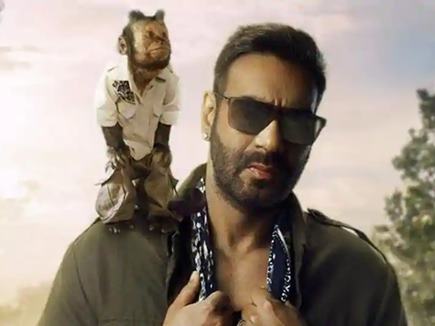