Spotted: Timur also came to the polling station with his mother Kareena

This time Timur was spotted in a new place and the photographers here did not have to work very hard to find him.

In the fourth phase of Lok Sabha elections, voting is going on in all the five constituencies of Mumbai. The voting process for TV and movie stars has been going on since morning. This time Timur was also seen going to the polls. Timur was also present when Kareena arrived at the polling station to cast her vote. Let me inform you that the fourth round of voting is taking place in 72 seats of 9 states. In this episode Bihar (5), Jammu and Kashmir (1), Jharkhand (3), Madhya Pradesh (6), Maharashtra (17), Orissa (6), Rajasthan (13), Uttar Pradesh (13) and West Bengal (13). 8) Voting is taking place. The constituencies in Maharashtra which are voting include North Mumbai, North-West Mumbai, North-East Mumbai, North-Central Mumbai and South-Central Mumbai. Many prominent people including film and industry people are coming to vote in this seat. Anil Ambani, the brother of Mukesh Ambani, the country’s richest man, arrived at 8 am to cast his vote. On the other hand, Priyanka Chopra, Rekha and Ravi Kisan voted in the morning. (Aamir Khan came to vote with his wife Kiran Rao.)

This moment is important … every vote is a voice that counts. # Lok Sabha Election 2019 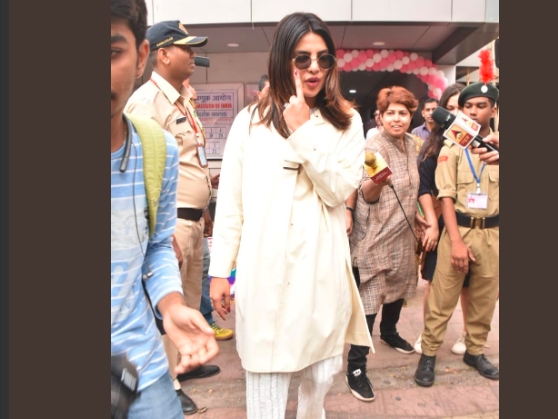 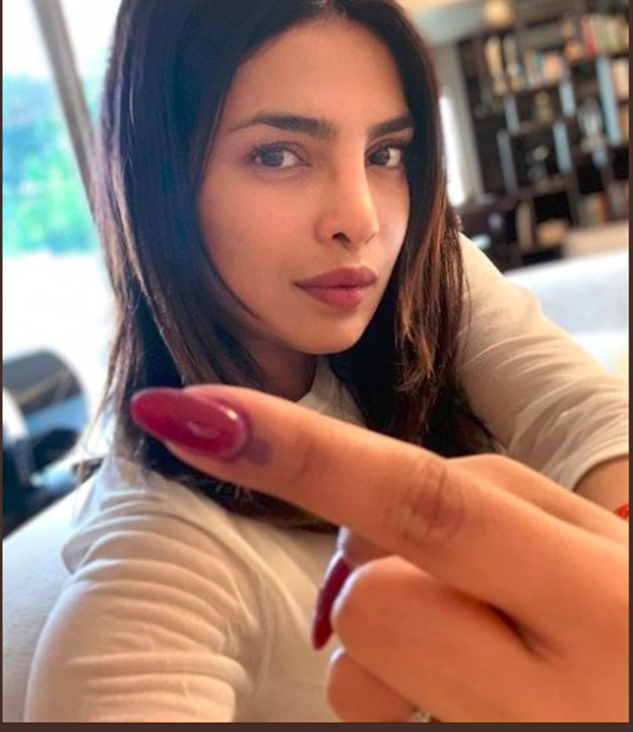 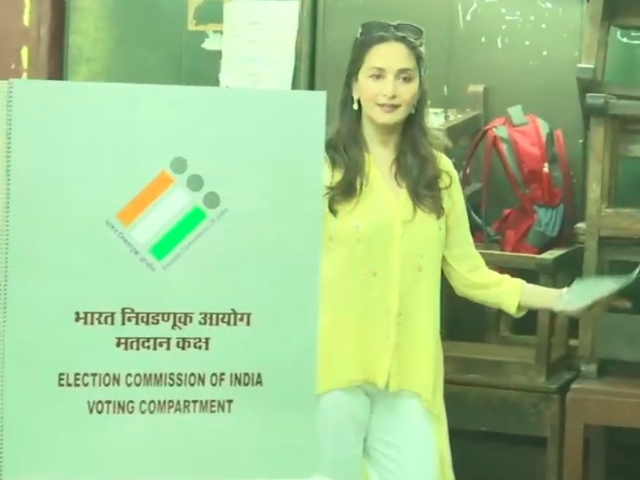 (Madhuri Dixit casts her vote at the Juhu polling booth.) (Rekha was one of the film personalities who voted in the morning. Rekha voted in a booth in Bandra.) 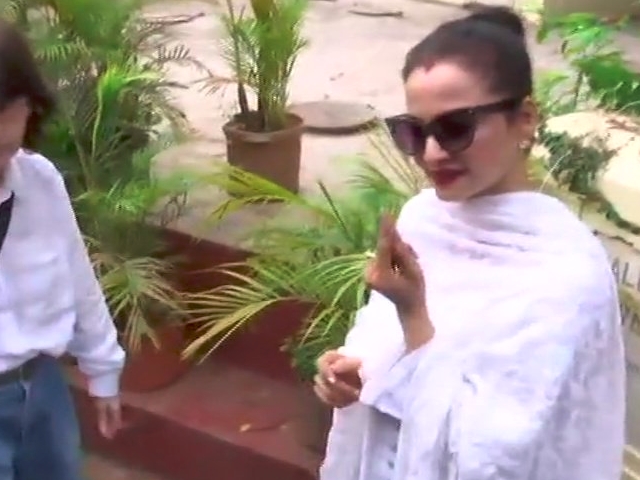 (After casting her vote, Rekha did not speak to the media, but encouraged people to vote by pointing the finger.) 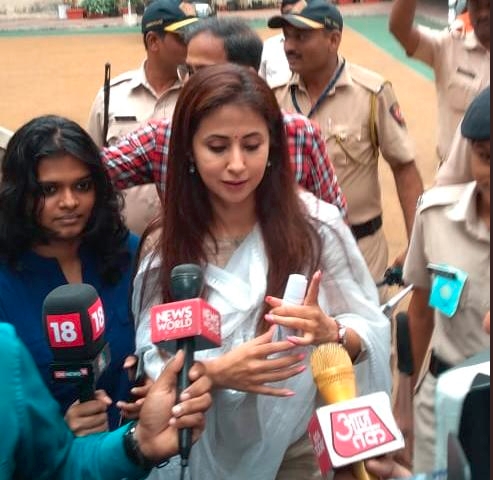 (Congress candidate Urmila Matonda from Mumbai North voted and appealed to the people to exercise their voting right.) 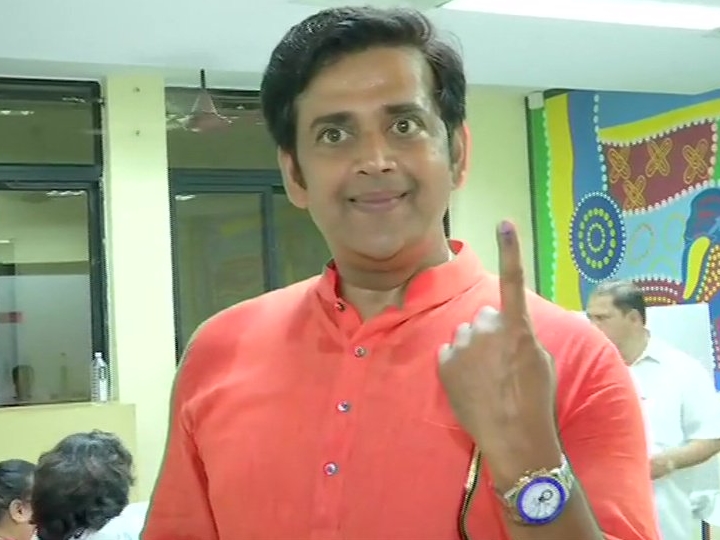 (Actor Ravi Kisan has voted in Goregaon. BJP has given ticket to Ravi Kisan from Gorakhpur.)

(Film actor Paresh Rawal went to the polls with his wife Swarup Sampath to cast his vote.) 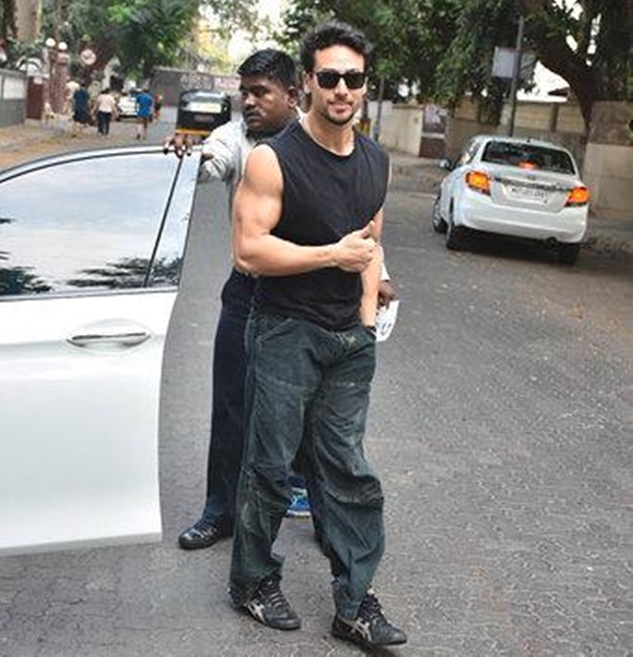 (BJP candidate Poonam Mahajan from Mumbai North cast her vote at around 8.30 am. Here she is contesting against Congress’ Priya Dutt.) 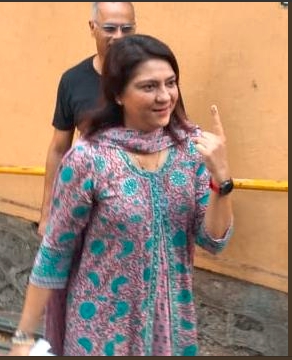 (Congress candidate Priya Dutt from Mumbai North Central cast her vote at around 9 am. Here she is contesting against BJP’s Poonam Mahajan.) (Anil Ambani also voted very early in the morning. His name has also increased a lot in this election.)

See also  Rajasthan: A woman MLA reached the police station to save her drunken relative, she said- what happened to the one who drank a little?
InKareena, Mother, polling, spotted, station, Timur 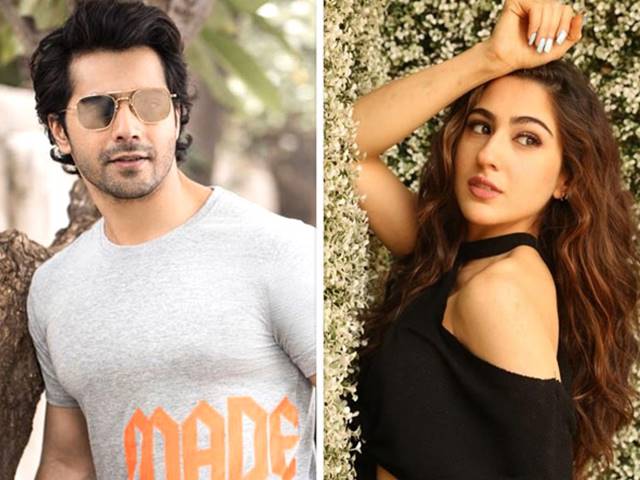 Previous post ‘Coolie No. 2’ may be the name of Varun Dhawan and Sara’s picture 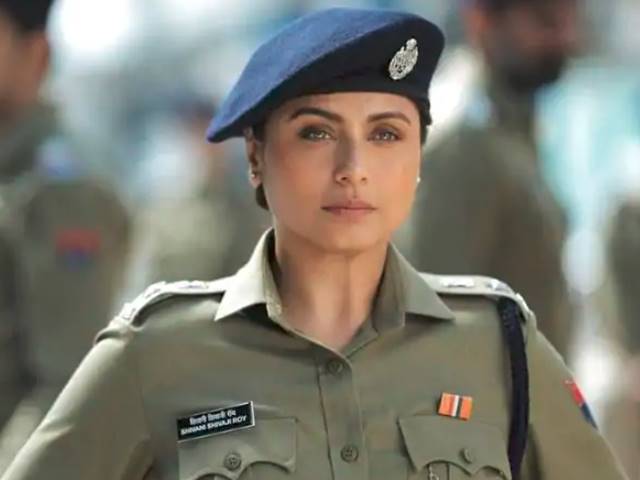 Next post Rani Mukherjee in ‘Mardani’ in uniform, shooting of sequel is going on