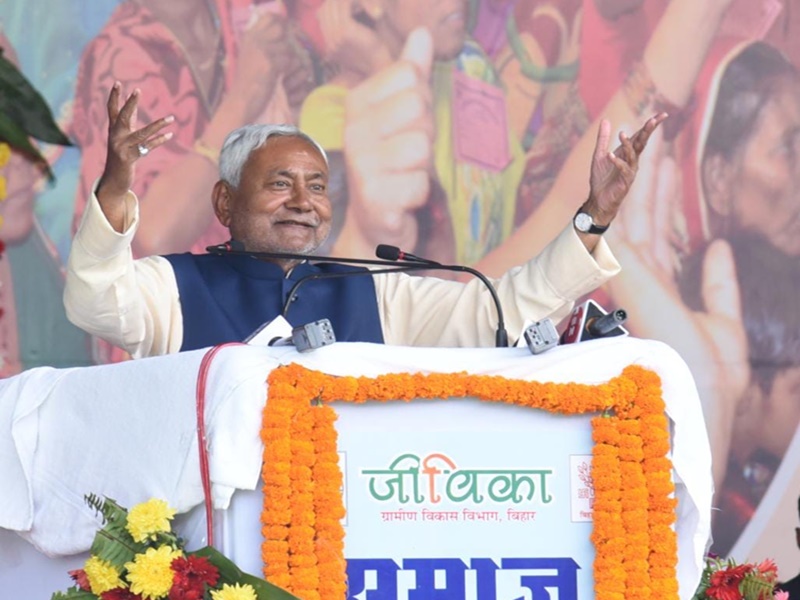 Bihar Politics: After the statement of Bihar Chief Minister Nitish Kumar, a period of political speculation has started in the state. In fact, Nitish Kumar himself has expressed his desire to go to the Rajya Sabha. This has happened more than once. In an informal conversation with reporters in his chamber at the Bihar Legislative Assembly in Patna on March 30, he said that he had been an MLA, Lok Sabha MP, Minister in the Central Government and a member of the Bihar Legislative Council. Still MLC. So far, only Rajya Sabha membership has not been obtained. If Rajya Sabha membership is obtained then political life will be complete. Although the conversation was informal, it is possible to guess what was going on in his mind.

On the other hand, Nitish Kumar, who was on a private visit to Nalanda, was asked by journalists if he was visiting his old parliamentary constituency. He has been an MP from there many times, so do you intend to contest Lok Sabha elections again? “It’s a very personal visit, because I haven’t been able to go for two years because of Corona,” he said. But I have no intention of contesting the Lok Sabha elections. But when asked if he would like to be a member of Rajya Sabha, he said that he would have no problem going to Rajya Sabha. At the same time Nitish also said that he is currently serving Bihar and here is his responsibility. But after what Nitish said about Rajya Sabha, such debates have started that Nitish can go to Rajya Sabha by handing over the reins of Bihar to someone else.

How are the discussions?

Anyway, there is talk in Bihar that the BJP wants to have its own chief minister here. Three VIP MLAs have joined the BJP, after which the BJP has become the largest party in the Bihar Assembly with 77 MLAs. A BJP MLA has claimed that 13 of the 19 Congress MLAs are in touch with him who will soon join the BJP. In such a scenario, it would be difficult for Nitish Kumar to deny the majority.

Nitish Kumar, the founder of politics, understands which direction the wind is blowing. In such a scenario, if he has decided to leave the Chief Minister’s chair and go to Rajya Sabha, it will not be a big deal. By the way, the discussion of becoming his vice president is also in full swing. There are rumors that the BJP may offer him the post of vice-president. This will also clear the way for him to go to the Rajya Sabha and he will become the Chairman of the Rajya Sabha. Nitish has been the Chief Minister for 17 years and he is tired of the responsibilities of the state and wants to spend the day peacefully as a Member of Parliament or Vice President of Rajya Sabha.

Previous post These are the cities where sexual intercourse takes place in public. 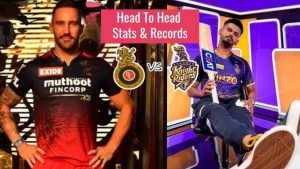 Next post RCB vs KKR: RCB wins toss and decides to bowl first, see XI of both teams