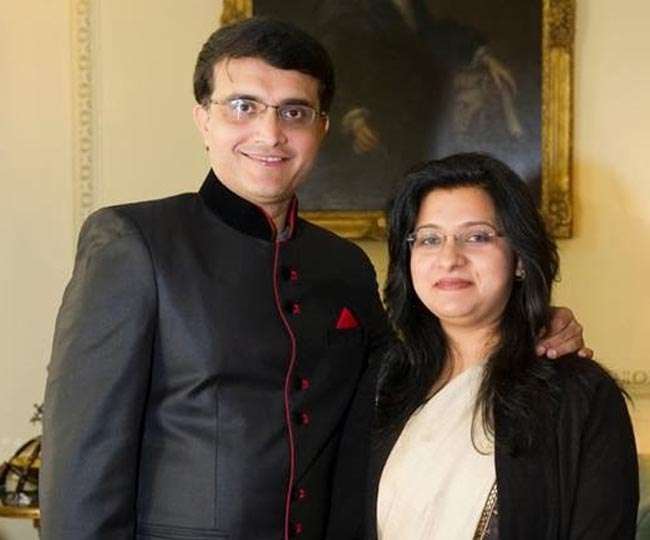 New Delhi – Sourav Ganguly is one of the legends of Indian cricket. When he was at his peak, he was called the ‘off-side god’ for his ability to play off-side shots perfectly. Ganguly, under whose leadership India also won against Australia on foreign soil. These are some of the reasons why fans still like Ganguly. Ganguly is also known as the “Gentleman of the Gentleman Games” because he has never said anything that would hurt a particular part. But recently Sourav Ganguly has said something about girls, which has started a brawl.

At a recent event in Gurgaon, various comments were made about the current turmoil in Indian cricket. However, despite all these statements, a comment made by Ganguly about his wife and girlfriend is annoying the fans. During the ceremony, Ganguly jokingly said, “There is no stress in life. Only wife and girlfriend give stress.”

After Sourav Ganguly’s remarks went viral, people started trolling the BCCI president. He is being called a sexist for making such ‘jokes’. Ganguly is considered as one of the most successful captains of Indian cricket and his fanbase includes people from all over the world, but after this comment, people are now changing their opinion about him.

Sourav Ganguly’s remarks come at a time when Indian cricket is going through extreme turmoil. After the ODI captaincy change, Ganguly said he had asked Kohli to step down as T20 captain. However, at a press conference a week later, the BCCI president’s claim was proved false. 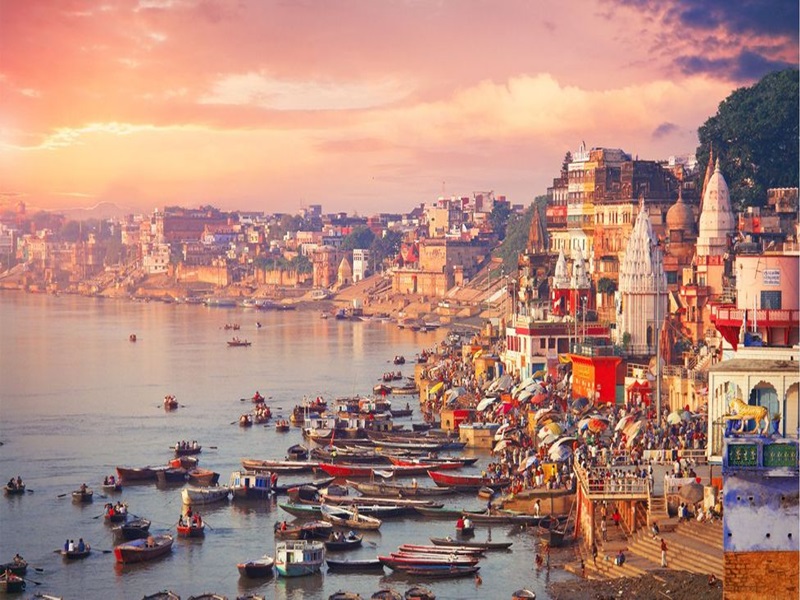 Previous post Journey to Varanasi: If you are going to visit Baba Vishwanath, you must do these 4 things, otherwise the journey will be incomplete. 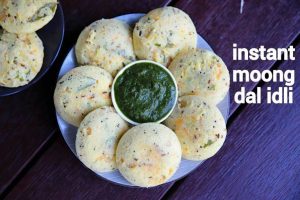