SOTY2 new song out: ‘Mumbai Delhi The Kudian’ to be this year’s party anthem

SOTY2 The new song is a dance number and like the previous song, Tiger Shroff danced to it.

The first song of Tiger Shroff’s ‘Student of the Year 2’ was released about eight days ago. This time the second song was released. The lyrics of the song are ‘Mumbai Delhi The Kudian’. It’s a party song and it’s Tiger Shroff, Ananya Pandey, starring Sutaria. It is well choreographed. Of course Remo D’Souza’s work will be fine. Remo gave Tiger more work, he didn’t trust both the heroines very much.

It is composed by Vishal-Shekhar and written by Vayu. We tell you that its trailer was released about 12 days ago. Then it became very evil on social media. People have created very funny memes and have fun with each of its characters. Then the first song of this film was released, which is called ‘The Jawani Song’.

It is a film produced by Karan Johar and there are no remixes of how it could be. This song is also a remix of the old hit ‘Yeh Jawani Hai Diwani’. The original has been tempered a lot and it has been done according to the new era.

This film is a sequel to ‘Student of the Year’. Alia Bhatt, Varun Dhawan and Siddharth Malhotra made their Bollywood debut with ‘Student of the Year’. Now they are going to make their debut in Bollywood with this new episode Sutaria and Ananya Pandey. The new episode is directed by Puneet Malhotra. It will be released on May 10, 2019. The new film explores Tiger’s journey to become the ‘Student of the Year’. He was kicked out of college and then he beat up a small college. All in all there is a lot to see in the three minute trailer. Apart from Tiger, Chunky Pandey’s daughter Ananya and another heroine Tara Sutaria have also acted in the film. We tell you that Sutaria and Ananya Pandey also got a lot of space in it.

See also  Your job is in trouble ... Vidyut Jamwal will help, just fill out a form.

The process of releasing the poster has been going on since the announcement of the film a year ago.

Of course, there are pictures of Karan Johar’s production but this time the direction is not his. The stars of the film including him have shared the poster on social media. 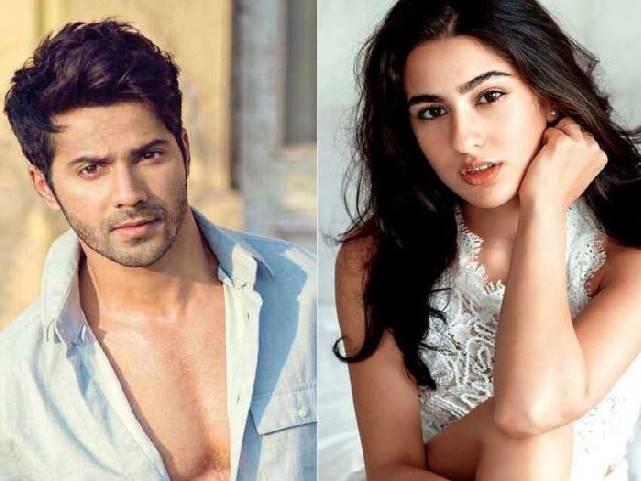 Previous post Varun Dhawan’s Birthday: Papa gave a gift, got the role of Govinda in the remake of super hit movie 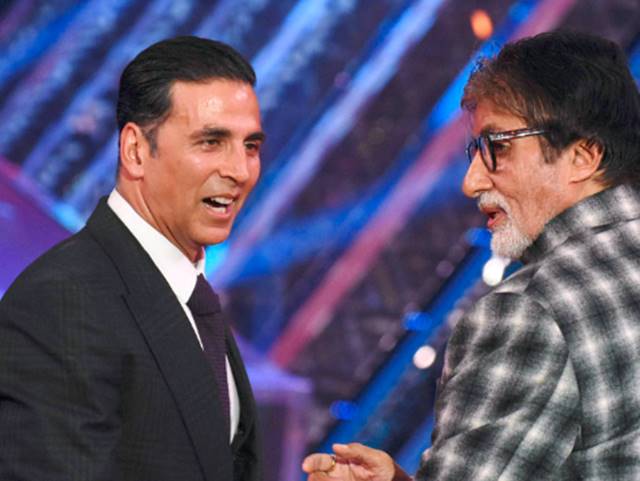