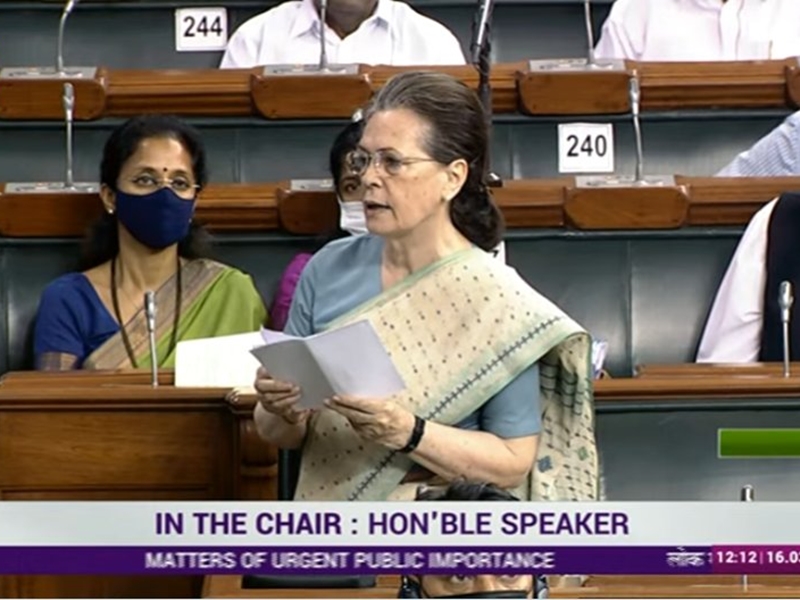 Congress President Sonia Gandhi on Wednesday raised the issue of social media in the Lok Sabha. “Thank you for allowing me to raise this important issue,” he said. Social media is being misused to hack our democracy. Global companies like Facebook and Twitter are being used by politicians, political parties to form political statements. People’s minds are being filled with hatred through emotionally charged disinfo. Proxy advertising companies like FB are aware of this and are making a profit from it.

“I urge the government to end the influence and interference of the FB and other social media companies in the electoral politics of the world’s largest democracy,” he added. It transcends parties and politics. Whoever is in power, we need to protect our democracy and social harmony.

Sonia Gandhi became active after the defeat in 5 states.

Sonia Gandhi seems to be active after the crushing defeat in five states. Along with Punjab, he has accepted the resignations of state presidents of UP, Goa, Uttarakhand and Manipur. Meanwhile, Sonia Gandhi today held a meeting with members of Punjab Parliament.

Let me tell you, in the meeting of the Congress Working Committee held a day ago, the leaders have expressed confidence in the leadership of Sonia Gandhi. However, leaders like Kapil Sibal, who is part of the G-23, are speaking out against the Gandhi family. Kapil Sibal has said that Congress should not be a family party, it should be a party of all. Since then, other party leaders have turned against Kapil Sibal. Adhir Ranjan Chaudhary: As long as the Congress remained in power, everything was fine for Kapil Sibal. He was taking advantage of every opportunity.

See also  PM Modi's visit to Kedarnath: PM Modi will stay in Kedarnath on the next day of Diwali, learn full program 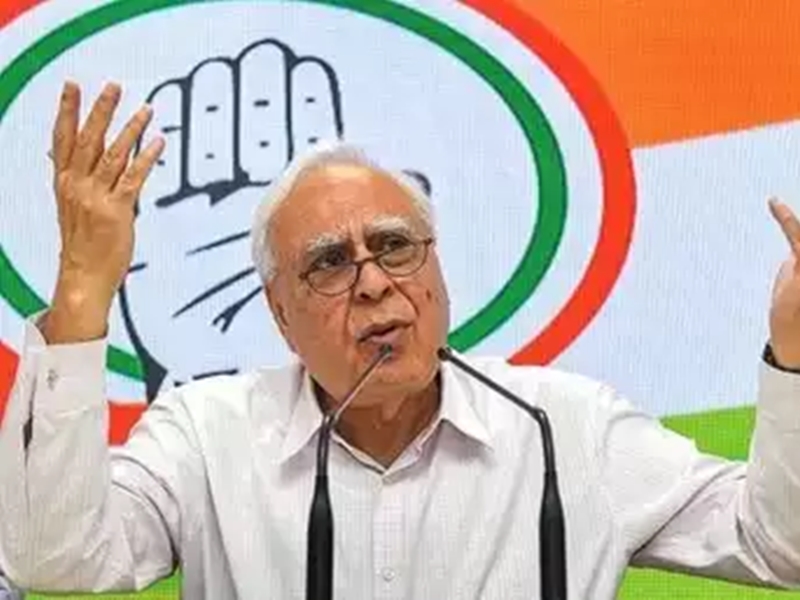 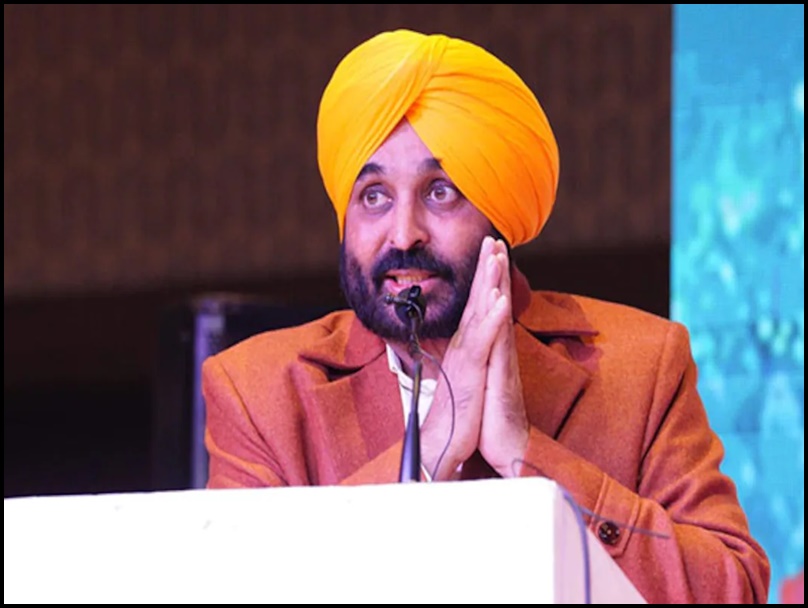