Sonam’s wedding dance rehearsal, the stars were seen in the leaked video

In this dance rehearsal, the wedding atmosphere at Sonam’s house has become more gorgeous.

Mumbai Sonam Kapoor and Anand Ahuja’s wedding preparations are in full swing at Anil Kapoor’s house in Mumbai. On Friday afternoon, Sonam Kapoor’s future husband arrived in Mumbai for the wedding and now the actress’ fan page is flooded with many photos of many B-Town celebrities arriving at the Kapoor family home.

Varun Dhawan, Jacqueline Fernandez, Arjun Kapoor and other members of Kapoor’s family were seen preparing for the dance rehearsal on Friday evening. In this dance rehearsal, the wedding atmosphere at Sonam’s house has become more gorgeous. Apart from this, there is a lot of crowd in the house busy with other preparations.

A video of the dance rehearsal has been leaked on Sonam’s fan page on social media. In it, the star and members of Kapoor’s family are seen rehearsing the song ‘Swag Se Swagat’ from Salman Khan’s film ‘Tiger Zinda Hai’. Varun, Jacqueline, Arjun Kapoor, Riya Kapoor are also seen in this video. In another video, Varun is seen shooting a video of dance practice from his mobile. At the same time, many stars have reached Anil Kapoor’s house in Juhu, whose picture is going viral.

Sonam Kapoor is getting married on May 8 in Mumbai. Sonam Kapoor’s friends and family members will perform in ‘Swag Se Swagat’, the most curious is about the dance of Anil Kapoor and Jahnbi Kapoor. It is heard that Anil Kapoor will dance to the song ‘Galla Gudiyan’ from his film ‘Dil Dharkane Do’. Jahnavi will dance to two songs of his mother. One song will be from Chandni movie ‘Nau Nau Chudiyan’ and the other will be from Chalbaj’s ‘Na Jaane Kahan Se Aay Hai’.

Arjun Kapoor rehearsing with the kids:

Varun is also shooting a video, Karan Johar has been seen:

Let me inform you that a statement issued on behalf of Sonam and Anand’s family stated that the wedding ceremony will be held on 7th and 8th May in Mumbai. In the statement, a request for privacy care was made by both families, so the videos are likely to be released by the family itself. 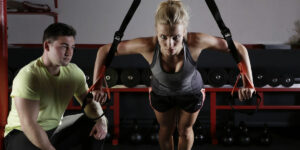 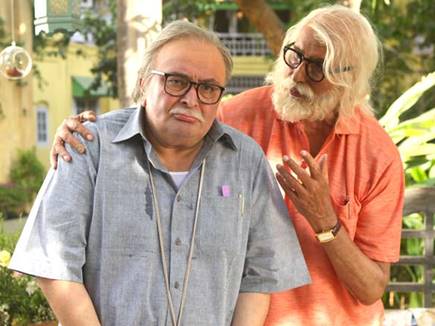 Next post Box Office: The opening day of ‘102 Not Out’ is good