Sonam-Malaika was seen in the same picture, the discussion has started to end the separation

Looking at a picture, it seems that Sonam and Malaika’s relationship is improving.

Arjun Kapoor’s cousin Sonam Kapoor has long been rumored to be in trouble with Arjun Kapoor and Malaika Aurora. The two reportedly got into an argument during a party. But from the pictures that came out on Riya Kapoor’s birthday, it is clear that there is no difference between the two and the whole family has started considering Malaika as a part of the family. So on Riya Kapoor’s birthday, everyone is seen together in the same frame.

A picture is going quite viral on social media, showing Malaika, Arjun Kapoor, Riya Kapoor and their boyfriends, Sonam Kapoor and Anand Ahuja together in a fun mood. This is a clear indication that Malaika may soon enter the Kapoor family. On the other hand, Arjun and Malaika are in talks to tie the knot next April.

In Karan Johar’s show ‘Coffee with Karan’, Malaika also said that she likes Arjun. At the same time, Kareena Kapoor Khan has made it clear that the two are dating. Malaika and Arjun have a relationship, they do not hide it from anyone, but their fans are waiting to see what stage they take this relationship. Arjun and Malaika, who are often caught on camera while traveling, have also started praising each other on social media. Recently, Arjun shared his very different look and body picture on social media for the Most Wanted photo. There were many comments but there was also a special comment. Why Malaika? He just wrote – ‘kill’. 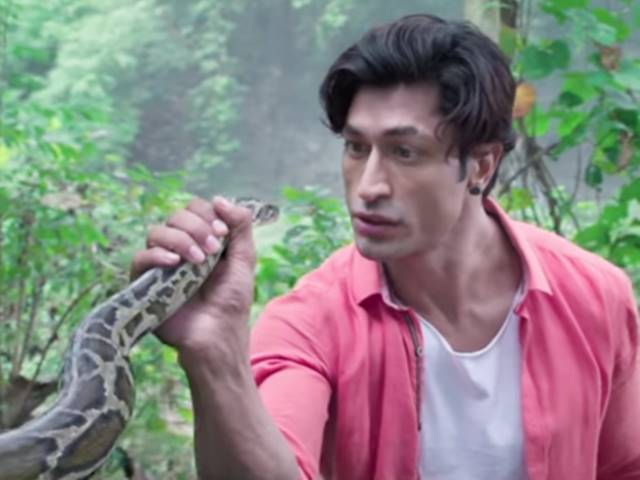 Previous post Video: Dangerous stunts of Power Jamwal and beautiful forest in the trailer of ‘Jangali’! 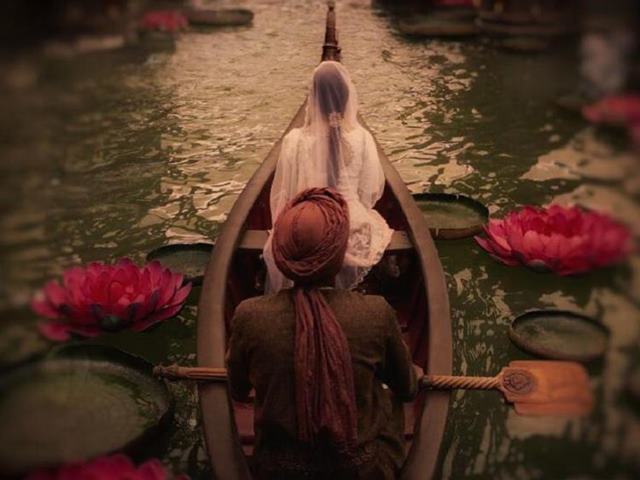 Next post Karan Johar shared the first glimpse of ‘Kalank’ starring Alia-Varun, hinting at the film