The teaser of Sushant Singh’s movie ‘Sona Chidia’ has been released today.

Now Sushant Singh Rajput is leading the series of robberies on the big screen. His upcoming film ‘Son Chidia’ is the story of robbers. Son Chidia, directed by Abhishek Choubey, has been in the news for a long time. A teaser has been released today. This story of Man Singh’s gang is from the same gorge, where many notorious robbers have a history. The film stars Sushant Singh Rajput in the lead role and also Manoj Vajpayee, Ranbir Shore and Bhoomi Pednekar in the lead roles.

This photo was shot in Chambal. The story is about a property that everyone wants to occupy. There is more mention in the picture, everyone is looking for the boy bird but no one is coming. The film also stars Ashutosh Rana and Mohammad Zeeshan Ayub, who can find a place in the trailer. The film will be released in February next year.

Bhoomi Pednekar is also in the band of robbers in the movie ‘Son Chidia’. The role of Bhumi Pednekar in the film was said to be very strong, powerful and courageous, but in the teaser, she is portrayed as a tortured woman. Sushant’s Kedarnath was released today, December 6, in the role of a Dundee worker in Kedarnath Dham. Son Chidia has a new robber avatar that has brought many stars to the screen in the past. Notable among them are Irfan’s Pan Singh Tomar and Seema Biswas’s Bandit Queen.

See also  Malal Box Office: The condition of Bhansali's picture is bad, he didn't get even one crore rupees on the first day 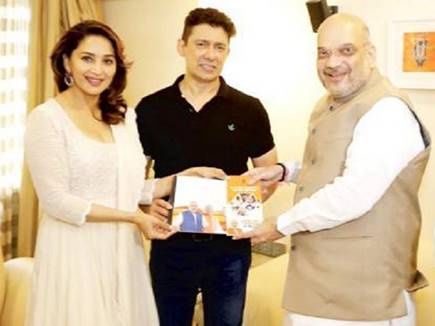 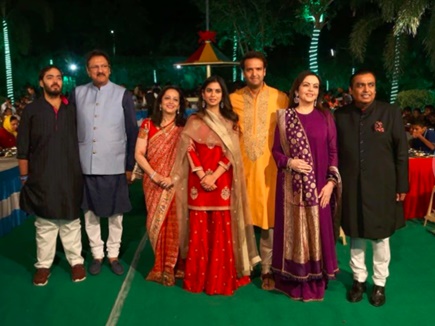 Next post Isha Ambani, Ananda Piramal’s wedding: See the beginning of the celebration in the picture