Soham Shah in the rain during the shooting of ‘Tumbad’.

Not only that, according to the script of the film, Soham had to shoot an important scene of the film in the rain and shooting for about a month in the rain caused the deterioration of Soham’s health but still the actor did not allow him to cope with his illness. It dominates. Sharing the experience of shooting in the rain, Soham Shah said, “Since we have been shooting in the rain for more than a month, it is important to maintain the continuity of the scene. There were moments when the assistants had to wear my clothes. And get me wet again, but there came a time when the rain was getting fatal for me. So now I pray to God that I never have to shoot in the rain again. “

After the powerful teaser, the recently released trailer captivated viewers with an interesting mix of myth and horror. Ananda El Rai’s Tumbad will be an exciting roller coaster ride with fantasy, action, horror and horror. As a seemingly stunning film, Tumbad garnered rave reviews even before its release.

Soham Shah’s ambitious project was like a six-year roller coaster ride when Anand El Rai defined the film as a genre-defined film. In collaboration with Color Yellow Productions and Little Town Films Productions, Tumbad Hall is a presentation by Eros International and Anand El Rai. Tumbad is set to release on October 12, 2018. 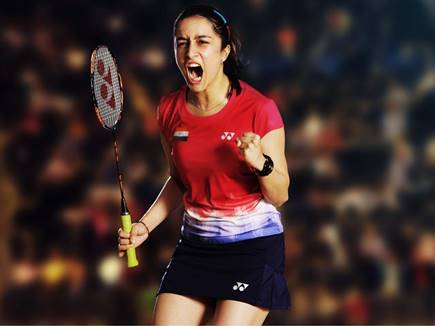 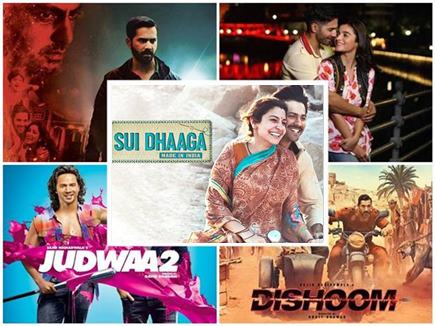