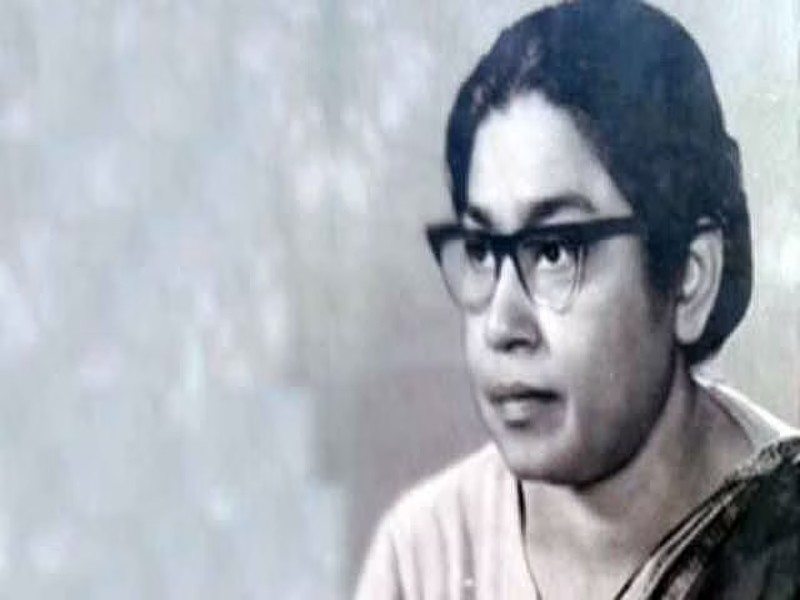 Sochita Kirplani was born in Ambala, Haryana. Suchita went there during the riots in Noakhali at the time of independence.

Uttar Pradesh has got the first woman Chief Minister of the country. Sochita Kirplani, a Delhi-educated and BHU professor, married socialist leader JB Kirplani. Then he stepped into the world of politics. He started with the Quit India Movement. However, his path in politics was very difficult. The story of becoming the Chief Minister was also very interesting.

The Congress was worried about the growing stature of its leaders. Chandra Bhanu Gupta, who was the Chief Minister of Uttar Pradesh, had grown taller. Some leaders considered him superior to Jawaharlal Nehru. In such a situation, the party planned that the old leaders would have to resign. So that the party is strong in every state. This angered Chandra Bhanu and his supporters. He then put forward the name of Sachita Kirplani to defeat Chaudhry Charan Singh, Kamalapati Tripathi.

Sochita Kirplani was born in Ambala, Haryana. Suchita went there during the riots in Noakhali at the time of independence. She felt very insecure in Noakhali. In such a situation, he kept the dangerous poison cyanide with him. In 1952, he contested and won the Lok Sabha elections. In 1957, Nehru made him Minister of State. In 1963, he became the first Chief Minister of Uttar Pradesh. She held the post until March 13, 1967.

Cyanide is a deadly chemical. This chemical compound is a monovalent CN group. It is also called the Cyano Group. In it, a carbon atom is attached to a nitrogen atom by a triple bond. This substance can also be gas. Remember, not all cyanides are dangerous. Some are extremely dangerous, such as sodium cyanide, hydrogen cyanide, and cyanogen chloride. They are even used in many medicines. Cyanide is found in all three forms, solid, liquid and gas.

How Dangerous is Cyanide?

Drinking pure cyanide can cause death within seconds. Problems such as fainting, weakness and headaches occur if the amount is low or mixed. There is also a claim that breathing cyanide is more dangerous. 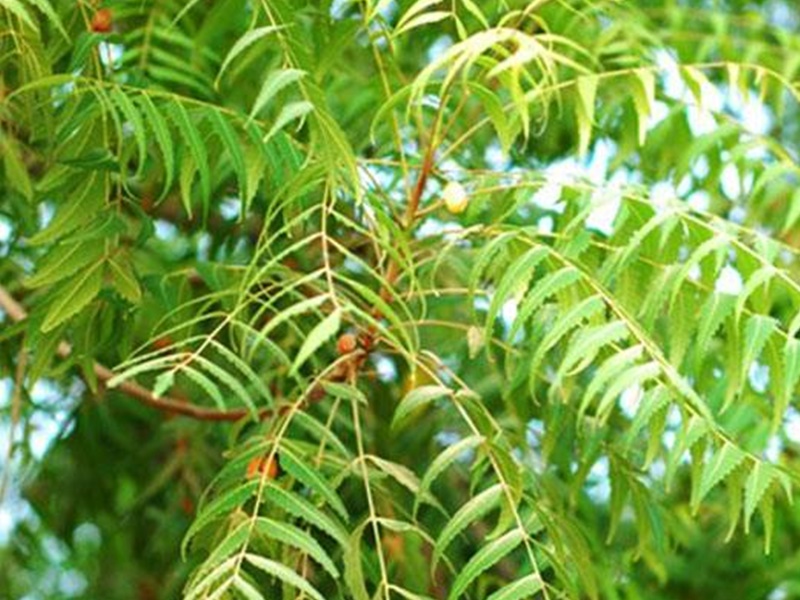 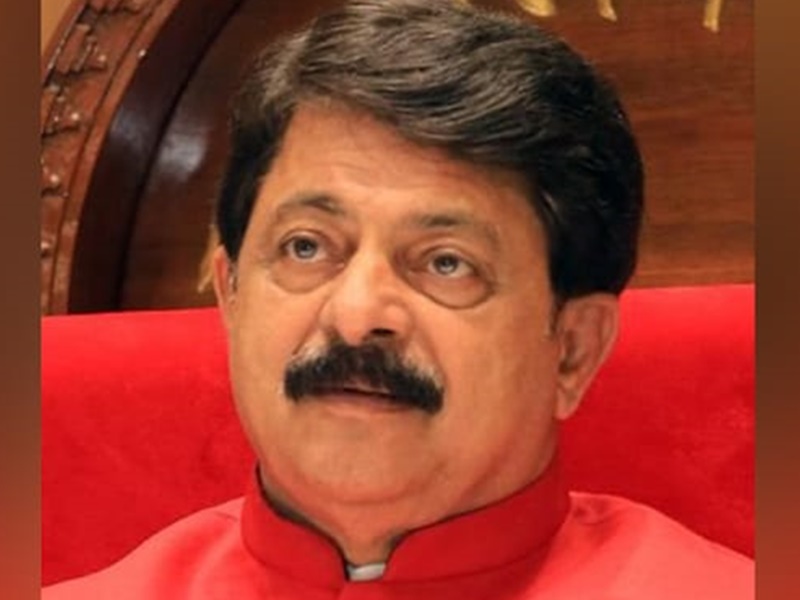 Next post Gujarat: The government itself has exposed 12 cases of fraud involving crores of rupees from expressway landowners.