… so ‘Paltan’ to be released on September 7

JP Dutt, who has brought all the battles to the screen, is coming this time with ‘Paltan’. The release date of this film based on the Sino-Indian war also carries a special significance, which is related to this war.

JP Dutt considers this incident as an important part of Indian war history and says that China started the war in 1962 and India ended it in 1967. According to the information, this historical event i.e. the war started on September 11, 1986 and for this reason the release date of the platoon film has been fixed on September 6. This time there is no big star in JP Dutt’s platoon but stars like Arjun Rampal, Sonu Sood, Harshvardhan Rane and Gurmeet Chowdhury will bring those glorious stories of Indian Army to the screen. ‘Paltan’ is the ballad of the heroes of the Sino-Indian war.

Previous post Here’s the ‘102 not out’, complete math of superhit earnings 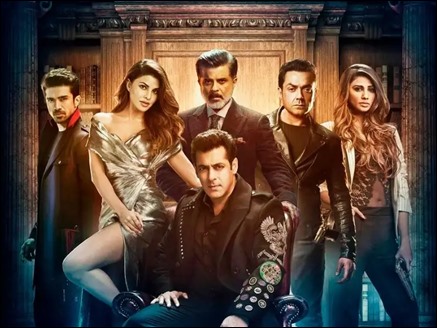 Next post Video: Salman is the director, see this unique mystery of Race 3