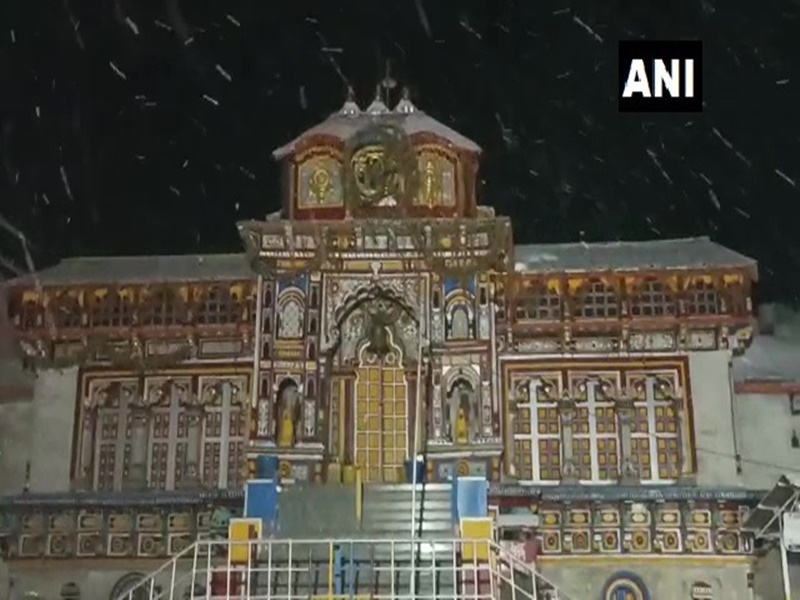 Light rains and snowfall are expected in Uttarakhand’s Uttarkashi, Chamoli and Pithoragarh districts, especially in the highlands.
Snowfall in Uttarakhand. With the resumption of snowfall in the hilly areas of Uttarakhand, the temperature has dropped in the highlands, including the tourist spots of Oli, Chopta-Dogalbita, Badrinath. Snow fell in the state late Sunday evening, followed by a spectacular sighting in Oli, including Badrinath Dham, on Monday morning. According to the meteorological department, light rain and snowfall is also expected in some parts of Uttarkashi, Chamoli and Pithoragarh districts on Monday.

It is snowing at Badrinath shrine and Oli in Chamoli district of Uttarakhand. Early morning views from popular tourist destinations. pic.twitter.com/45lKO1v5OK

Kedar Valley in the grip of cold
Due to the snowfall in the Himalayan region of Kedar Valley for the last two days, the entire Kedar Valley has become cold. Due to lack of rain in low lying areas, cold is increasing. On Sunday, along with Kedarnath, Tanganath and Madam Maheshwar, snow also fell in Chopta. Due to the snowfall, a large number of tourists are also arriving in these areas.
There may be light rain.
Weather station Dehradun has forecast light rain and snowfall in Uttarkashi, Chamoli and Pithoragarh districts today, especially in high altitude areas. Snow is expected at altitudes of 3000 meters and above. According to the meteorological department, the sky will be clear in Dehradun today and it will be partly cloudy in the morning. The maximum temperature will be around 17 degrees Celsius and the minimum temperature will be around 8 degrees Celsius. On December 30, the weather will be bad in the mountainous areas of the Commune Division. There may be light rain and snow. After the snowfall, the cold wave has started in the entire state. It is getting colder in the plains with snowfall in the mountains.
See also  IRCTC Jyotirlinga Darshan Train: Travel by 'Jyotirlinga Darshan Train', find out the price of the tour package, these places will be visited 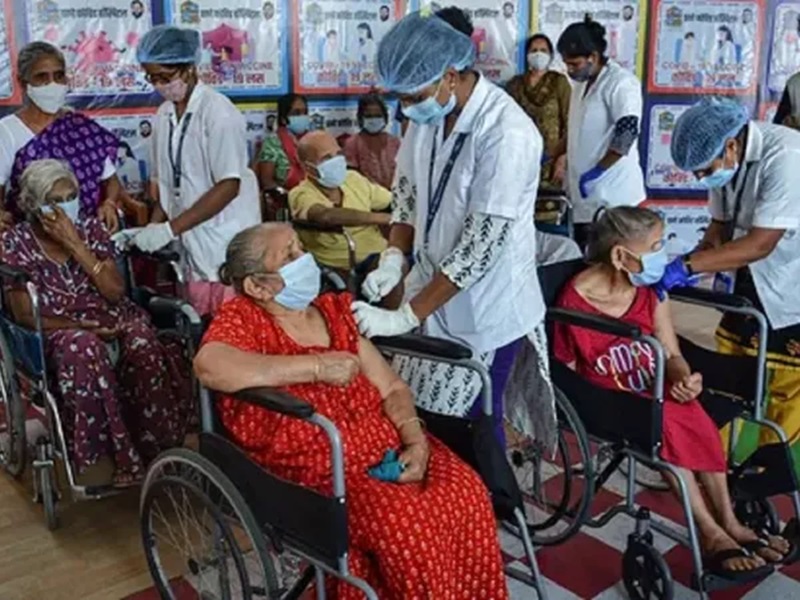 Previous post Booster Dosage in 2022: This must be done before the booster dose, otherwise the third vaccine will not be given. 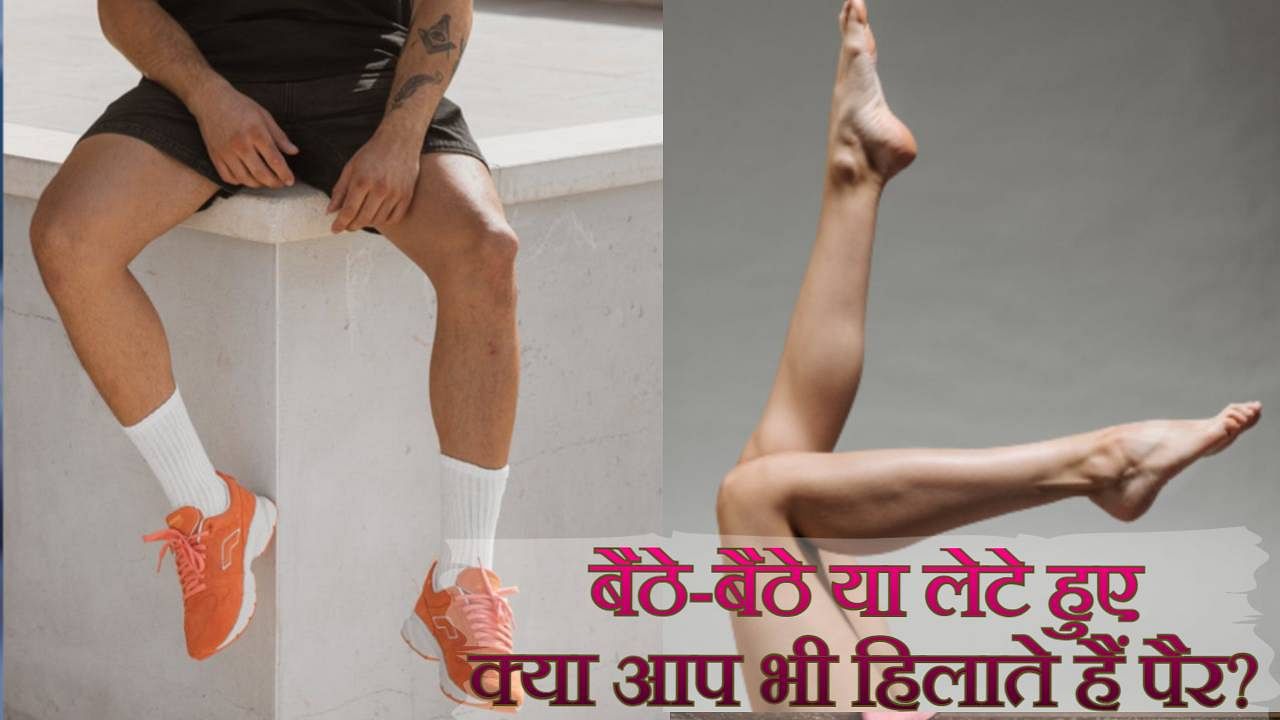