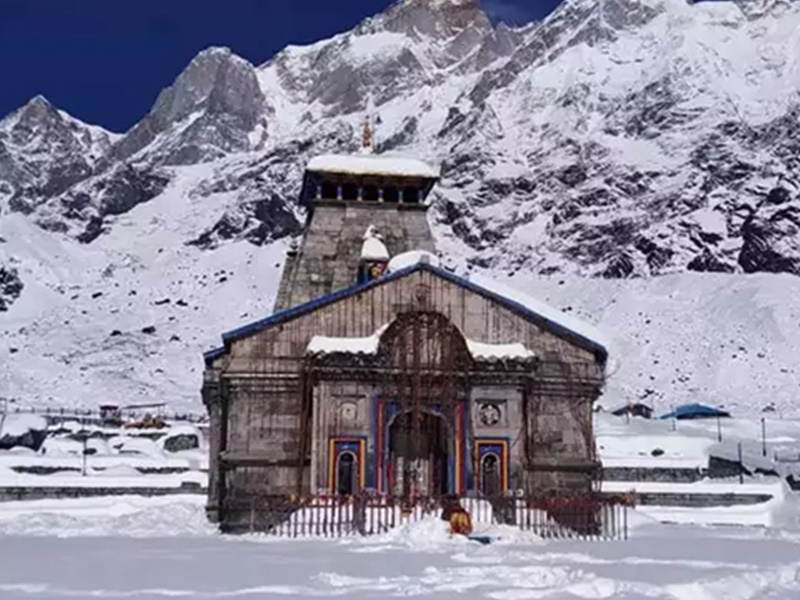 Snow will be removed from Kedarnath Walk by March 31. Doors will open on May 6.

Five and a half kilometers of snow has been removed from Gaurikand-Kedarnath walkway so far. On May 6, the gates of Kedarnath Dham will open for the devotees.

About seven feet of snow-covered road to Lincoln

DDMA LND CEO Parveen Karnawal said that the team would clear the snow and reach Kedarnath by March 31. On the other hand, on the direction of District Magistrate Manoj Goel, District Disaster Management Officer NS Rajwar also inspected the Kedarnath Walkway on Monday. He said about seven feet of snow had been cut to make way for Lincholi. The way forward is even more difficult.

More than 150 workers are clearing snow. So far, snow has been removed on foot from Lincholi to Kabir Gadira, 1.5 km away. Up to one meter of snow is currently being removed from the walkway, so that the survey team can move with horses and mules. After this the team of laborers will move towards Gori Kand again. By removing the snow from Kedarnath the Kedarnath walkway can be made about three meters wide. District Disaster Management Authority Engineer Parveen Karnawal said that one meter wide road from Gaurikand to Kedarnath would be constructed by March 31 by removing snow from the sidewalk. 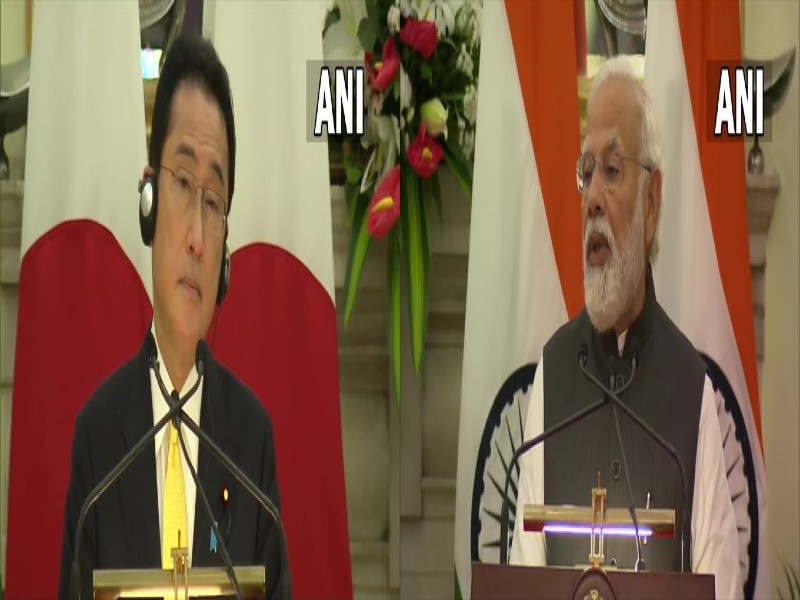 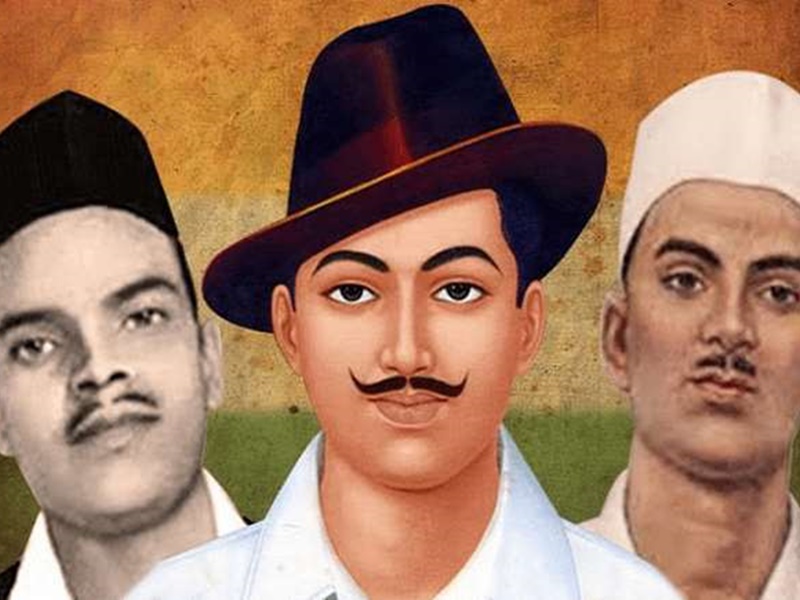 Next post The Viranjali program will be held in several cities of Gujarat from March 23 to April 23.

Prime Minister Narendra Modi will lay the foundation stone and inaugurate 11 projects in Chennai on May 26. Prime Minister...