Smile trailer instead of air: Thriller takes care of the environment, comedy too

Now the first episode is ready, if successful the work of the second episode will start.

The trailer of the web series ‘Hawa Badle Hasu’ has been launched. Hasu Badale Hasu is a sci-fi thriller that expresses concern about the environment. It depicts social comedy and science-related conspiracies. Its first season featured Chandan Roy Sanyal, Smita Tambe (Singham Returns fame) and Vikram Kochhar (Sacred Game fame). ‘Hawa Badle Hasu’ was shot in the suburbs of Mumbai and locations in Vaitarna (Maharashtra). The series has given a strong message about environmental sustainability and has been criticized for changing lifestyles. All of these things are illustrated in a very interesting way in the series. Chandan plays Tytler Hasu, who drives an eco-friendly rickshaw to spread the message of environmental protection to his passengers.

Directors Saptaraj and Shiva said, “Working on it has been full of ups and downs. There aren’t many fans of future sci-fi series in the industry and we like this kind of story. When we were contacted for this story, we felt that It’s not fair to give up. We’re glad we did. We’re really glad the series is taking shape. If we like the first episode, we’re preparing for the second season. “

Director, producer and co-writer Pratik Majumdar agreed, saying, “Creating content for this genre has been a very fun and challenging journey because such things are not fully supported in the market.” 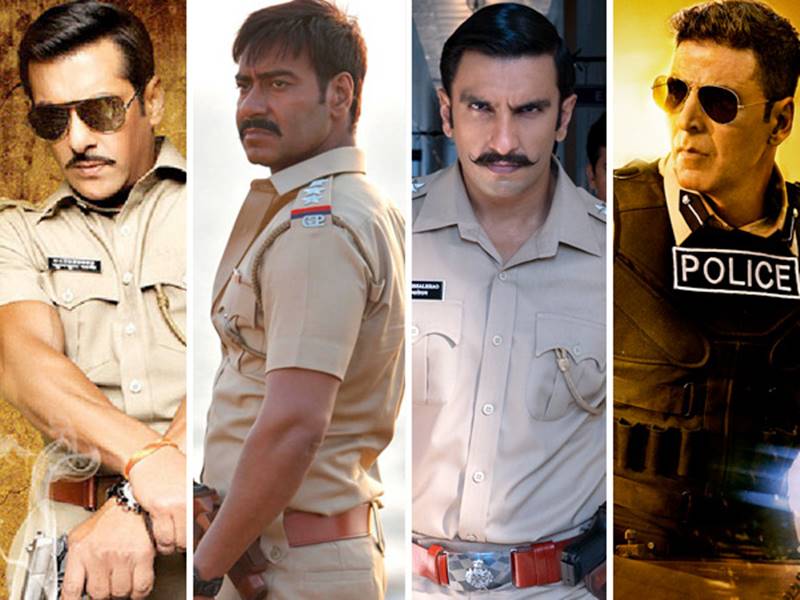 Previous post Rohit Sethi is not going to make Salman a policeman in his film! 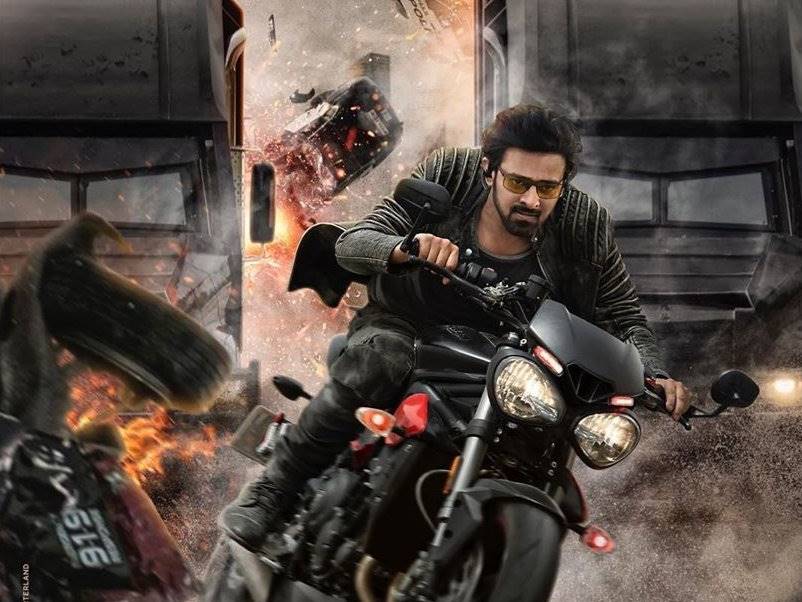 Next post Saho Official Teaser: The teaser is very stylish, a hint of the foreign level of Prabhas’ picture