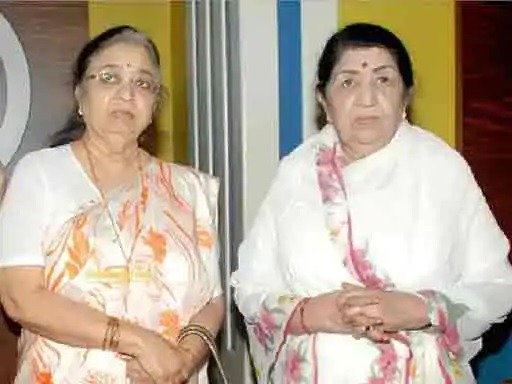 Mumbai: It has been three months since Lata Mangeshkar died. However, his family and fans are still unable to get out of this predicament. Lataji’s younger sister Usha Mangeshkar spoke about this in a recent interview. “It’s been three months since Latadidi’s death, but I still can’t accept it,” he said. After Didi left, I explained to myself that she is still with us. But I can’t see them. ‘

Let me tell you, Lata Mangeshkar passed away on 8th February.

I am unmarried now: Usha Mangeshkar
There has been a lot of silence in our house in Prabhu Kunj since Didi left. People were busy when Didi was there. Nurses and helpers would come to the house to take care of my sister. I am alone at home now.

The dog moved to his brother’s house
Usha Mangeshkar added, “I still can’t accept it. I think Didi is in her room. I’m not going there. I still call my sister today. We did not even lay a wreath at his picture. Sister is with us. No one will understand the damage done by his departure. I was the youngest and she was like a mother to me. We also have a pet dog. He used to look for Didi repeatedly at home. So I sent him to brother Hridaynath’s house.

Composer Mayuresh is a big fan of Didi. He has set up an entertainment production company called Latika Creations named Didi. The company will publish a painting called Stroke of Harmony. 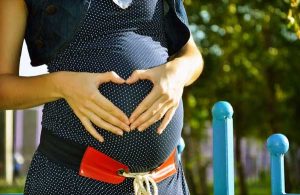 Previous post Is it possible for an already pregnant woman to become pregnant again? 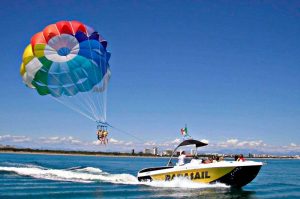 Next post Make The Most Of Your Trip With Goa Sea Water Sports Activities !