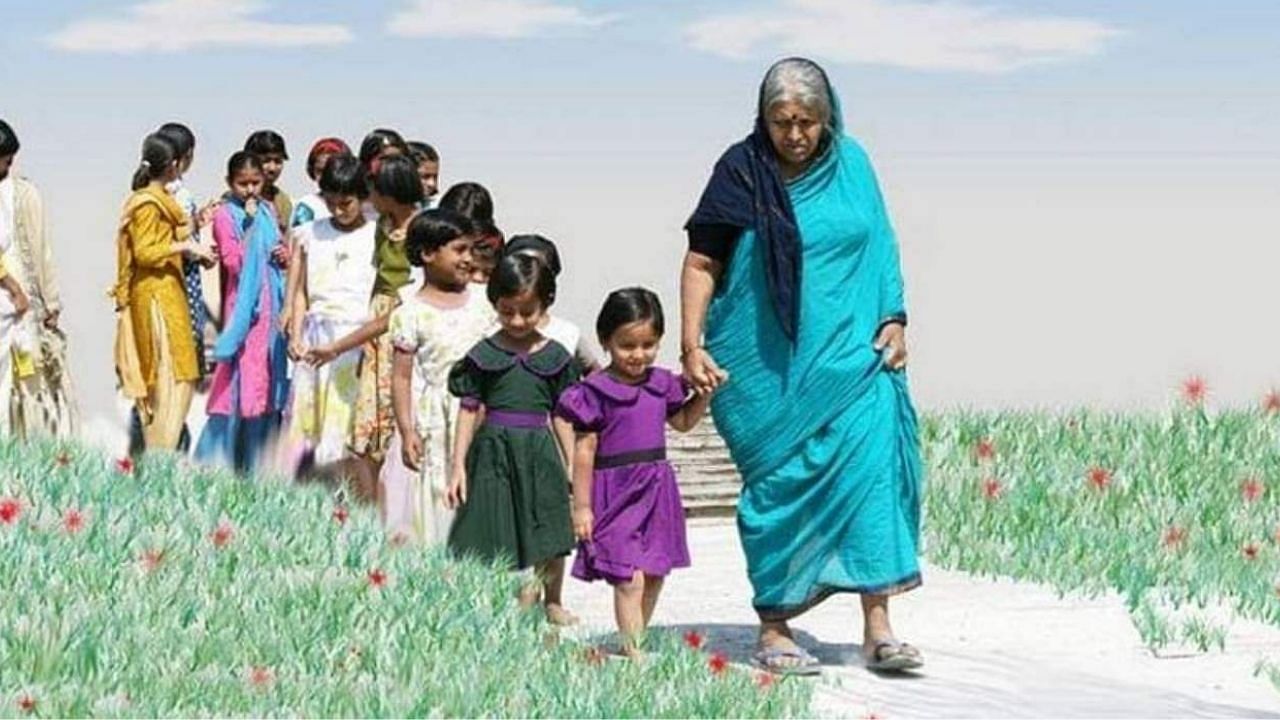 Whose mothers left them. Sindhutai Sakpal has become the mother of those children. One to two, two to three, three to one thousand children 6.

Thousands of Mai, Ai and so on … gone!

Again, more than a thousand children have been orphaned. Orphans were again because those who supported these orphaned children, today that support has taken them away forever. The mother of these 1000 children is no more … There is no point of giving in the selfish world … Mamata’s Sindhu is no more … Sindhutai Sakpal is no more (Sindhutai Sakpal is dead), Pune (Pune) He breathed his last at K Galaxy Care Hospital on Tuesday night. He was hospitalized for a month and a half. She had a hernia operation a month ago. Eventually Indus of the big heart therefore suffered a heart attack.

Elders say life should be big, not long. Sindhutai Sakpal’s life was long and long. When the country became independent, Sindhutai Sakpal also got independence from her mother’s womb in 1947. Born in Wardha’s Cowboy family. But the parents wanted a son. Invited Murad was called ‘Chindi’. In Marathi, chindi means removing and sorting clothes. Childhood was such that no one in the family showered love on him, the only crime of the shoot was that he came to earth and made fun of him. Parents also had to get rid of such children quickly. The weight of the head has to be removed. So at the age of 9, whatever was found, he got married and got a family.

Everyone has rejected him, he has made everyone his own

The marriage ended without realizing it. By this time it was understood that the marriage had broken down. But Sindhutai did not break Sakpal. Her in-laws kicked her out of the house while she was pregnant. When was the door closed? The roads that open from here are just thorns. Then Sindhutai asked here and there, filling her stomach, she would know where. Many nights he would lie down hungry, waking up biting, staring at the sky. At night the moon looked like bread. Looking at the holes in the moon, it seemed as if the bread was overcooked in some places. When there was no sleep due to hunger, there were no sweet dreams of sleep, when you woke up the burning dreams accompanied you like a shadow. The only woman who could not feed herself was dreaming of filling thousands of stomachs in the future.

When he could not fill his stomach, he was planning to fill thousands of stomachs.

When someone’s dream goes together morning-evening, day-night, then it must be fulfilled. However his demand was very low. You don’t even need a lot to survive, a sari, a meal at a time… it’s just a wish. So wherever I got, I saved as much as I got. Sindhutai was living with her dream. Then he built Sanmati Bal Niketan Orphanage in Pune.

Became the mother of children abandoned by their mother

Whose mothers left them. Sindhutai Sakpal has become the mother of those children. One to two, two to three, three to one thousand children… .. Many of these more than 1200 children have grown up and carried forward the practice of social service and built their own orphanage. He often said ‘mine’. ‘Look how lucky I am, I have a thousand children, not just one or two.’ Whose mother gave him the name Chindi, later India honored him with Padma Shri. Received more than 700 honors. He was only a fourth-grader, but he earned a doctorate from the DY Institute of Technology and Research in Pune.

As long as he lived, he died for the children, when he died, he wanted life for them.

But whatever he got, he spent for the children. When he was alive, he died day and night to meet the needs of thousands of children. But death does not differentiate between a chanter and a saint. He comes into everyone’s life. Saint Sindhutai also came in Sakpal’s life but he kept saying the same thing while leaving, take care of my children.

Prominent social worker Padma Shri Sindhutai Sapkal dies, ‘mother’ of 1200 children, hospitalized for a month and a half 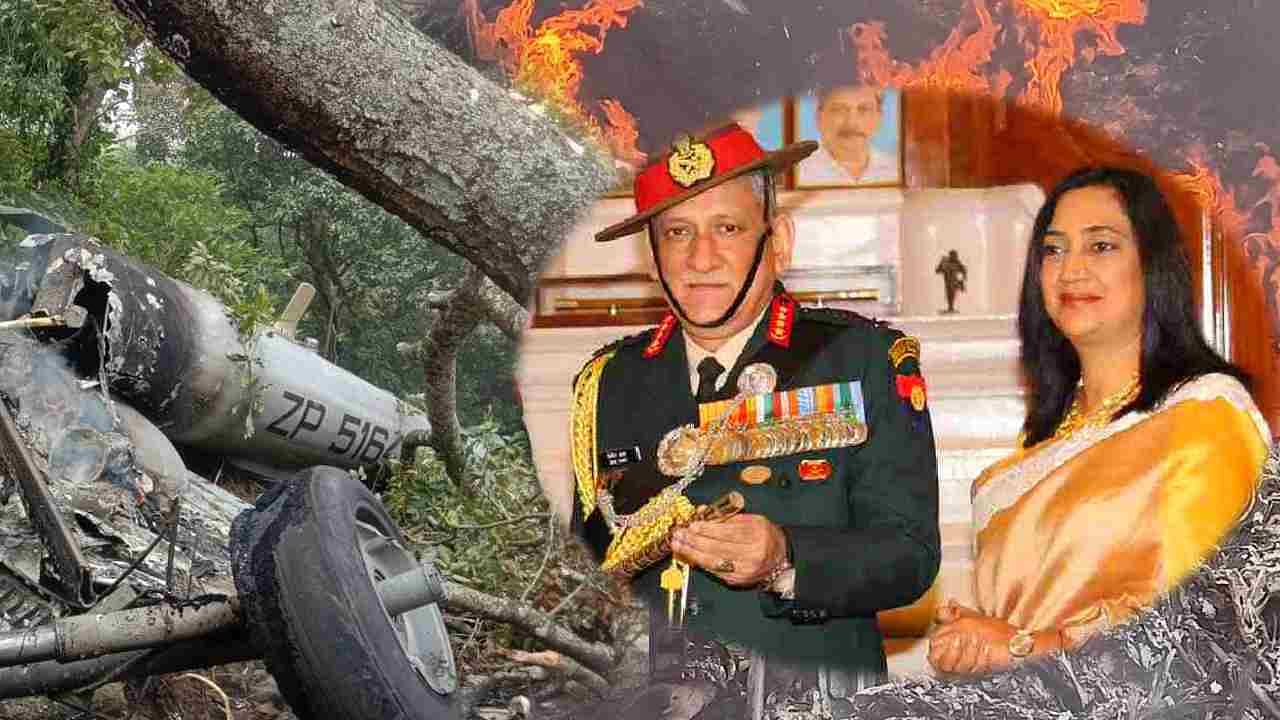 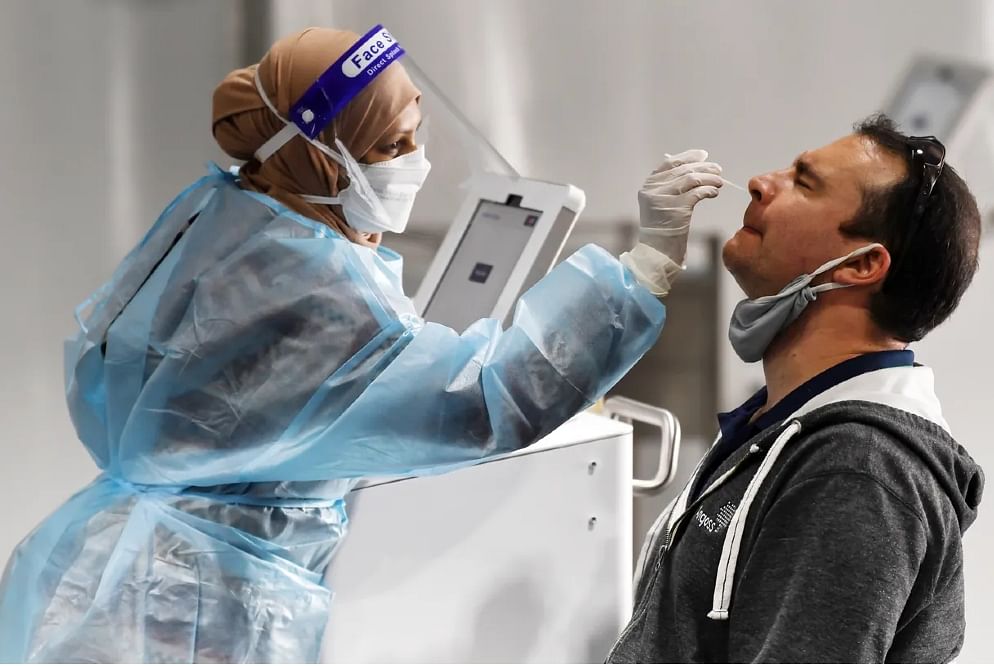 Next post Omicron’s speed is not stopping, the number of infected is 2135, the virus has hit 24 states