Shraddha Kapoor’s mother in Saho’s set, this is the reason

The actress is very professional about her work commitments and she doesn’t usually meet family members on set but Shraddha has been away from home for a long time, which is why she decided to go to Europe with her mother.

Excited Shraddha Kapoor wrote on her social media, “Divine Mummy”. Shraddha Kapoor has been working tirelessly and contributing 100% to all her films. His film ‘Saho’ is a recently released teaser that is causing panic on the internet. The actress is seen acting with Prabhas.

Shraddha Kapoor is not only a good actress, but also a good dancer and singer. Her role in films like ‘Aashiqui 2’ and ‘ABCD 2’ is still fresh in the minds of viewers and this is why she reigns in the hearts of fans! Shraddha Kapoor is going through a very busy schedule these days, going from set to set and transforming into different characters. This year, the actress will be seen in various roles and will be seen entertaining the audience in four films.

Shraddha will be seen playing the role of a police officer in ‘Saho’. The actress will be seen playing the dual role of a college student and a middle-aged woman in ‘Chichure’. The actress will entertain in the form of dance in ‘Street Dancer’. With multiple releases this year, Shraddha Kapoor will also be seen in the much awaited movie “Baghi 3”. 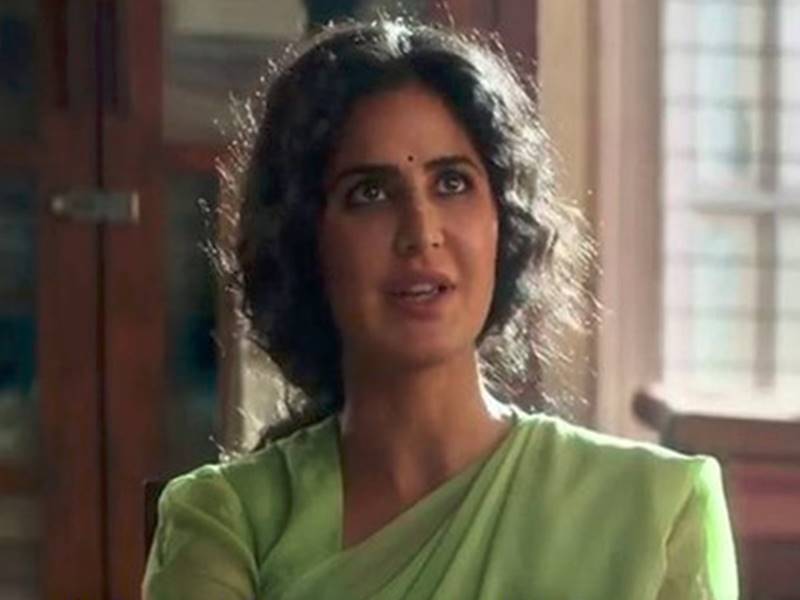 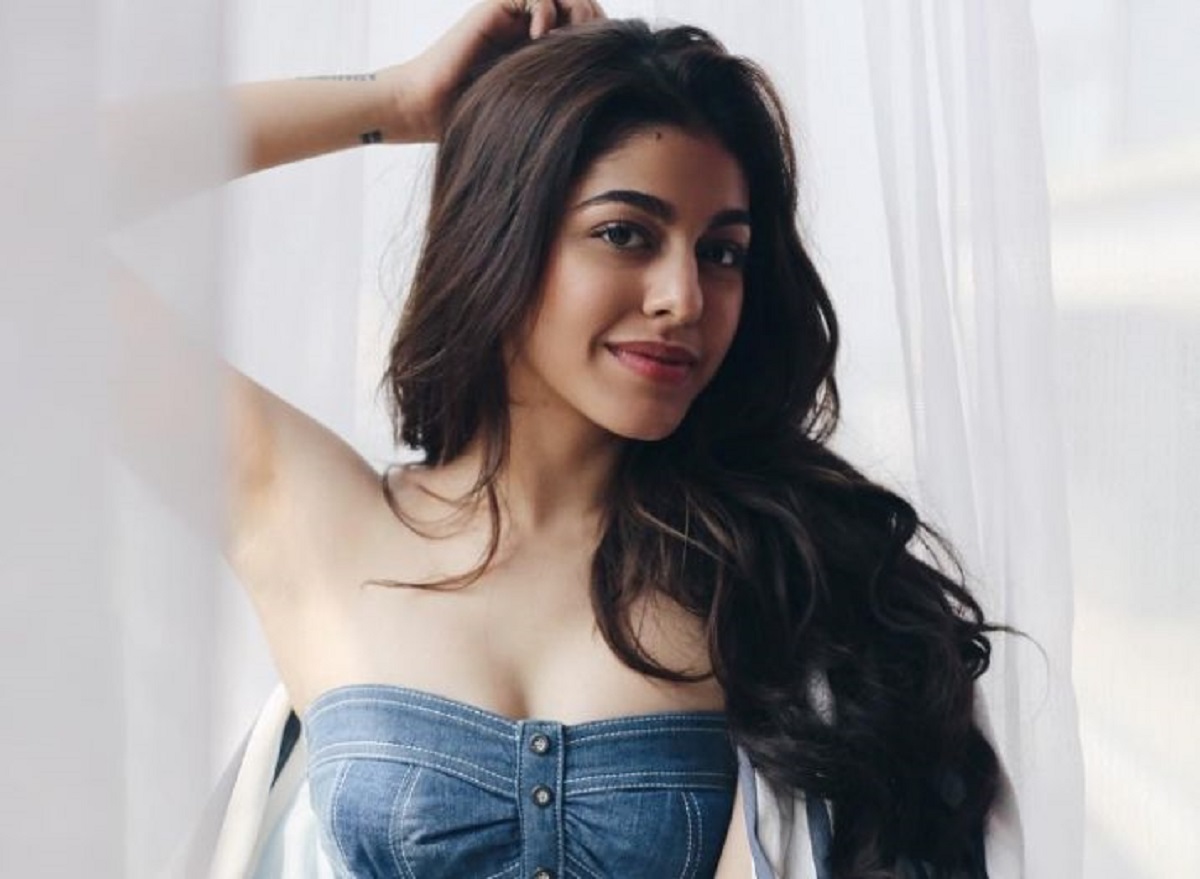 Next post These faces are making their debut in the remaining six months of 2019, the daughter of Pooja Bedi is also in Qatar