Shraddha and Tiger pair again, the film will come next year

Shraddha is back in ‘Baghi’ series, the movie will come next year.

Recently, there has been a lot of talk that Sara Ali Khan is not willing to work in ‘Baghi 3’. Since then, many names have been coming out about the heroine of ‘Baghi 3’. Sajid Nadiadwala has unveiled this today. The producer has announced that Shraddha Kapoor will be working with Tiger in ‘Baghi 3’. Please be informed that this film was announced before the release of ‘Baghi 2’.

Earlier, Shraddha Kapoor had acted in the film ‘Baghi’. Disha Patani got a chance with Tiger Shroff in ‘Baghi 2’. Now that Shraddha has returned, the team of ‘Baghi 3’ is almost finished and shooting will start soon. It will be released on March 6, 2020.

Earlier, it was said about Sara that she did not like the story of ‘Baghi 3’. Tiger Shroff has an important role in ‘Baghi 3’. If Sara Ali Khan had agreed to work in this film, she would have worked with Tiger Shroff. Sarah feels that she should have a stronger role on the big screen and that having a long character is even more beneficial for her career. He is also choosing his career. Be very careful. Early in his career, he did not consider it appropriate to play a small and weak character. He thinks that his place in the age of competition is due to his long and strong role. Find out in the audience

Notably, Tiger Shroff and Hrithik Roshan are both working together in the same film, which is why everything is expected to be super. Both have great, amazing bodies in action and the dance is exceptional. The two will be seen together this year, whose shooting started last year.

Actress Sara Ali Khan has recently released two big films, the first being ‘Kedarnath’ and the second being ‘Simba’. He is working with Ranbir Singh in ‘Simba’. ‘Simba’ is directed by Rohit. Sethi did. 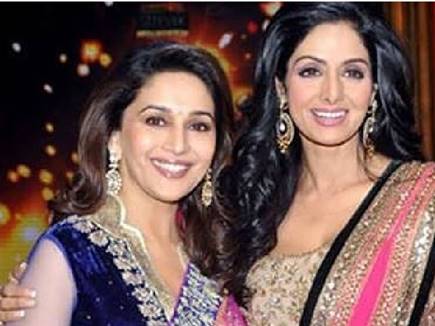 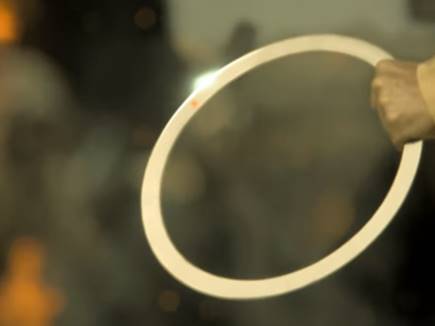 Next post Video: Akshay’s face was not seen in the teaser of ‘Keshari’, fascinated by his style