She is the first teenage girl to watch Salman Khan’s ‘Bharat’.

People have not seen all the songs of Salman Khan’s movie yet and a teenager has seen the whole movie.

There are two songs from Salman Khan’s new movie ‘Bharat’. There is more to come, but there is one person who has seen this picture as well. Let me know if this movie will be released on Eid. This picture was first seen by teenager Aliz, who is Salman Khan’s niece. She is the daughter of Salman Khan’s sister Alvira and her father Atul Agnihotri is the co-producer of the film.

Director Ali Abbas Zafar said of Aliji, “She is working hard to become an actress and is currently studying in London. Also, she has participated in many workshops there. Her entry into the industry will be noticed. We showed them their first film and Aliz thinks that Generations can easily connect with this story.

Let me tell you that its first song was released a few days ago, which is in the news a lot. In this song Salman will be seen dancing with Disha Patani. The lyrics of the song are ‘Slow Motion I’. Naqsh Aziz and Shreya Ghoshal sang it with Bishal-Shekhar. The songs written by Irshad Kamil are very average. Since Salman is there, Disha is there and the melody is also great, this song can become a feature of the film.

Salman’s ‘Bharat’ is a period drama. Its trailer has also been released. The film directed by Ali Abbas Zafar will be released on Eid 2019, i.e. June 5. Salman Khan has been seen in six different looks in this film. The story of ‘India’ is based on a boy’s promise to his father during the 1947 Indo-Pakistani partition. The film stars Salman and Katrina as well as Tabu, Jackie Shroff, Disha Patani, Nora Fatehi and Sunil Grover. This is the second picture of Ali Abbas Zafar with Salman-Katrina duo. Earlier, Zafar directed 2017’s ‘Tiger Zinda Hai’. Abbas also directed the sports drama ‘Sultan’.

The motion poster was released on April 20. 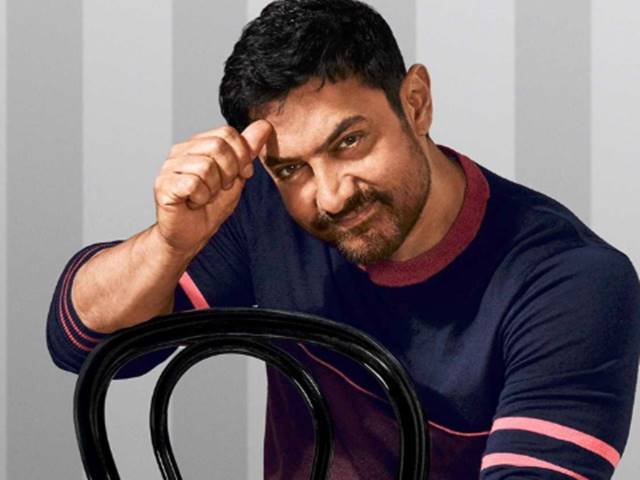 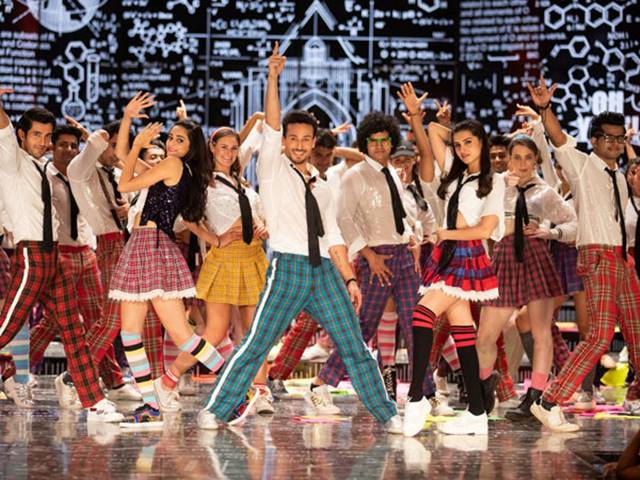