Shashanka Khaitan insists that Sridevi was not seen in Jahnavi

The director says he does not want Jahnavi to be compared to his mother Sridevi.

‘Dharak’ director Shashank Khaitan says that when he saw ‘Sairat’, he decided to remake the film as soon as he left the theaters and he told Karan Johar about it. Regarding the film, Shashank further stated that he did not want Jahnavi to be compared to his mother Sridevi.

Shashank says that when he thought of remaking the film, he did not think about the characters. He said that he did not have Ishan’s name or Jahnavi’s name in his head, but he was preparing for another photo with Ishan. But this picture became a coincidence. Shashank has also made it clear that if he has remade this film, it does not mean that he will remake it again. He says that if he has done a remake, he will not do a remake every time. He says he rarely remakes. Shashank says that when I made ‘Humpty Sharma Ki Dulhania’, it was a film that I paid homage to Dilwale Dulhania Le Jayenge. The second picture was my brainchild and now this picture is a remake. So the next picture ‘Battlefield’ is a completely different picture. He said that every time he wants to make a film of a different genre.

About Jahnavi Kapoor, where Shashank says that when viewers come to see the film, he will say that Jahnavi is a great actress and he just wants people to let Jahnavi get to know Jahnavi. He said it would not be right if people saw Sridevi in ​​Jahnavi. He wants to see only Jahnavi in ​​Jahnavi. He is also urging people not to compare them.

See also  Jeh Mummy Kareena said this in a special part of 2021, sharing a beautiful picture 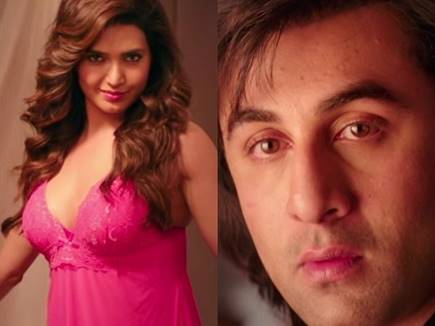 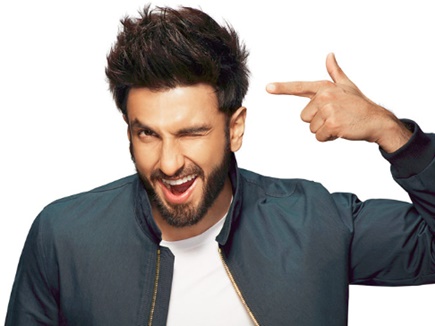 Next post Ranbir was spotted at the superhero getup, with fans making funny comments