‘Shamshera’ will be shooting from tomorrow, the work will continue for six months

The shooting is starting from tomorrow, i.e. from 1st December, before that the pujo was done.

Ranbir Kapoor, Bani Kapoor and Sanjay Dutt’s much awaited upcoming film Shamshera has started. The shooting of Karan Malhotra’s film will start from December 1. For this, moment worship is also organized in Yashraj. In fact, since Yash Raj, the founder of Yash Raj, produced Yash Raj, this tradition has been implemented since before the shooting of the film, he called all the cast and crew of the film for a traditional puja and then. Shooting begins.

This tradition has been carried forward even before the shooting of Shamshera. Recently, the cast of the film, Ranbir Kapoor, Bani Kapoor and director Karan Malhotra performed this puja. Sanjay Dutt, who played a negative role in the film, could not take part in the puja as he was busy shooting another film.

We tell you that this film will be shot in mid-2019 and will be finished. Ranbir Kapoor will star in this film for the first time with Sanjay Dutt. Ranbir is very happy because he has done his biopic. He was also a fan of Sanjay Dutt. At the same time Ranbir said that he always wanted to work in the movie Dakat. Since he is a fan of such films. 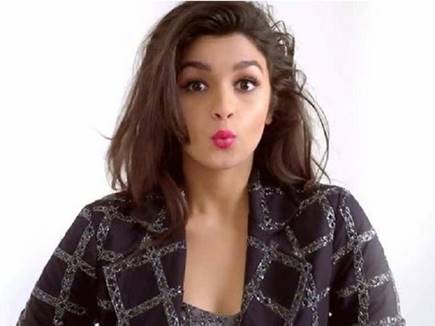 Previous post Alia was complaining to her father why her mother was kicked out! Next post Akshay Kumar’s photo shoot started, this is the name