The Lok Sabha elections 2019 will be held in seven phases. Of these seven stages, voting has taken place in two stages so far, the third stage will be held on April 23. This year’s Lok Sabha election is also interesting because some Bollywood stars are on the election field, while others are busy campaigning. Before the Lok Sabha elections, Prime Minister Narendra Modi tagged Bollywood stars and said that people should be made aware of their voting. Shah Rukh Khan tweeted a video in response to Prime Minister Modi’s request. In this video, Shah Rukh Khan is seen singing a rap song. Shah Rukh is seen to make the voters aware through this song.

Mr. PM Narendra Modi What is creativity? I’m a little late, I’m gonna spell the video … I can’t vote for you !!! “Voting is not just our right, it is our strength.” Use it. Thank you Tanishqbagchi Aviviral @ Parakramsingh , https://t.co/9280i8BnK3

This video of Shah Rukh Khan is going viral. In this video, Shah Rukh is seen singing the song himself. The name of the song is ‘Let’s vote …’. The song is written by Tanishq Bagchi and Abby Viral. At the beginning of the video, Shah Rukh is getting blue ink drawn on his finger. Then he dances and sings with the same finger. In the song Shah Rukh says now there are no more complaints, no more excuses …! Now we have to move forward, we have to move the country forward …! This song of about 1 minute 10 seconds is going quite viral.

Voting is not only a right but also a duty.

The time has come to inspire and motivate the youth to vote on your own initiative so that we can strengthen our democracy and our country.

Shah Rukh has tagged Prime Minister Modi by sharing this energetic video of him on Twitter. Tagging Prime Minister Modi, Shah Rukh Khan wrote, “The Prime Minister has spoken of creativity. I’m a little late making the video … you don’t have to vote. Voting is not only our right, it is also our power, please use it. Thank you. ‘

This time Prime Minister Modi responded to this video of Shah Rukh. Modi praised the song while replying to Shah Rukh on Twitter. PM Modi wrote in his tweet – Great effort Shah Rukh Khan. I am sure that the people of India, especially the first time voters, will listen to your appeal and cast their votes in large numbers.

I am sure the people of India, especially the first-time voters, will heed your call and come out in large numbers to cast their votes. https://t.co/y2OLgrwOOS 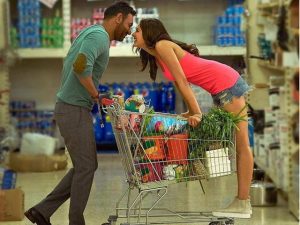 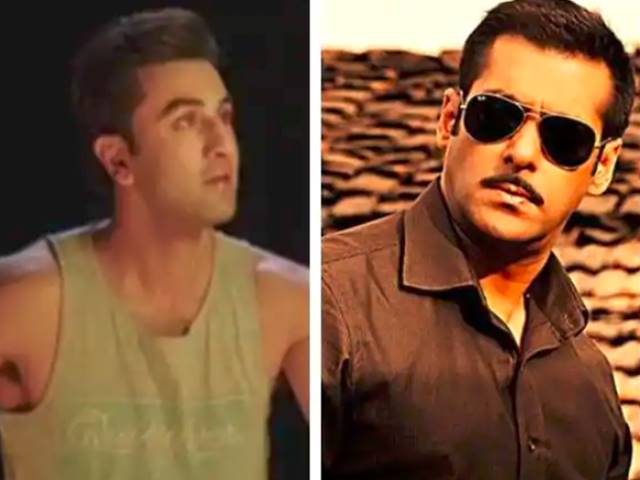 Next post Salman-Ranbir clash was avoided at the ticket window