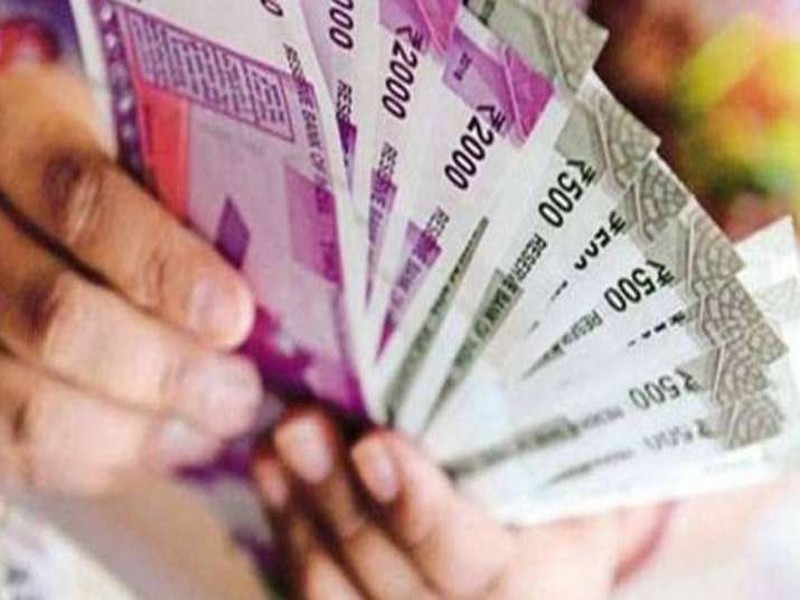 Seventh Pay Commission: Government has increased the limit of family pension, now you will get Rs 1.25 lakh.

Seventh Pay Commission: The government provides social security to its employees, including their families.

Seventh Pay Commission: Good news for government employees. If both spouses are central employees. It falls under the rules of the Central Civil Service Pension 1972. Therefore, on his death, the children will get two family pensions. This pension can be up to Rs 1.25 lakh. However, there are some conditions and rules for this.

Explain that the government provides social security to its employees, including their families. Under sub-rule 11 of Rule 54 of the Central Civil Services Act, 1972, if both husband and wife are government employees. On her death, the child is entitled to a pension for both. According to the rules, one of the family members dies during the service or after retirement. After that, the surviving parents will be given a pension. But on the death of both the children will get family pension.

That was the first rule. 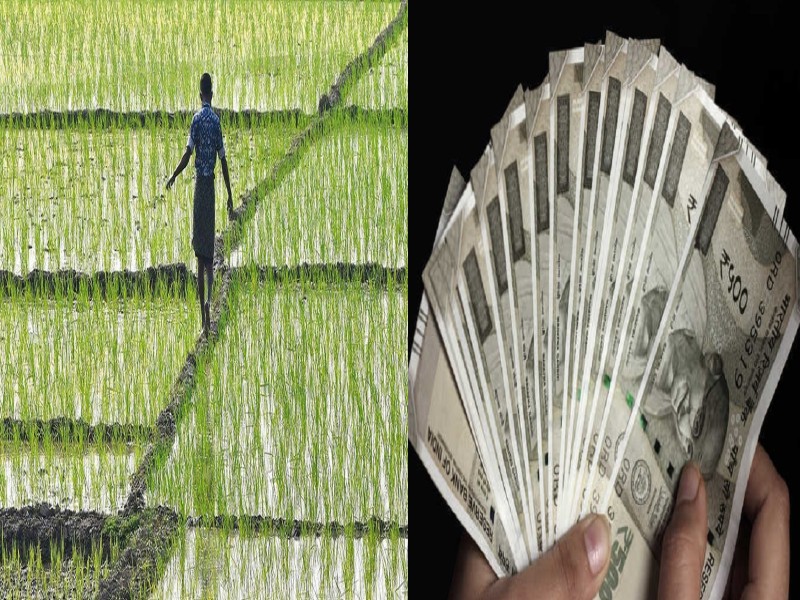 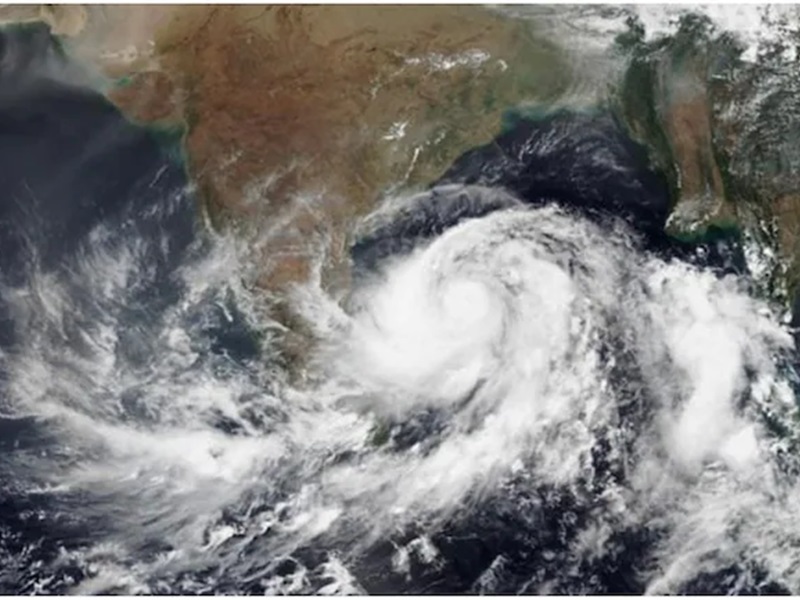 Next post Hurricane Rose Updates: Tough tonight for Odisha and Andhra Pradesh, the storm increased to 80 km per hour