Seven films have earned more than Rs 100 crore in 2019, ‘Kabir Singh’ is the most special

This year, ‘Kabir Singh’ has entered the list of films earning Rs 100 crore as the seventh film.

Even the six months of 2019 have not yet been completed and seven movies have made a century of earnings in the ticket window. Shahid’s movie Aaye released today and ‘Kabir Singh’ has entered the list as the seventh movie. If we look at the journey of all the films reaching 100 crore, then Shahid Kapoor’s film ‘Kabir Singh’ is the best. This movie has made hundreds of pictures in just five days, the biggest thing is that it is running on only 3123 screens.

Talking about ‘India’, which makes hundreds in four days, it doesn’t seem so big as Salman Khan’s film was released on 4700 screens. Salman has made this income by keeping the ticket price three times. In the case of ‘Kabir Singh’ the ticket rate was very normal. Shahid’s film was long and did not get a holiday weekend, on the other hand, ‘Bharat’ itself started with the Eid holiday. Released on Wednesday, Salman’s film has got a five-day long weekend. The tide of Salman Khan’s picture also came down on Monday. Where ‘Kabir Singh’ earned almost twice as much as ‘Bharat’ on Monday. On Monday, it received Rs 17.54 crore, while Salman’s film managed to fetch only Rs 9.20 crore.

Find out from this list which picture has earned 100 crores in 2019, how many days and how many screens …

Apart from these, ‘De De Peer De’ has also earned Rs 100 crore, but it has taken a long time. Similarly, ‘Uri’ also took a long time to reach 100 crores.

Kabir Singh received Rs 16.53 crore for this film on Tuesday. The total income of Shahid’s movie has been Rs 104.90 crore. This is Shahid’s first single hit which has earned 100 crores. At the moment this movie will earn more, speculation also looks like 200 crores. 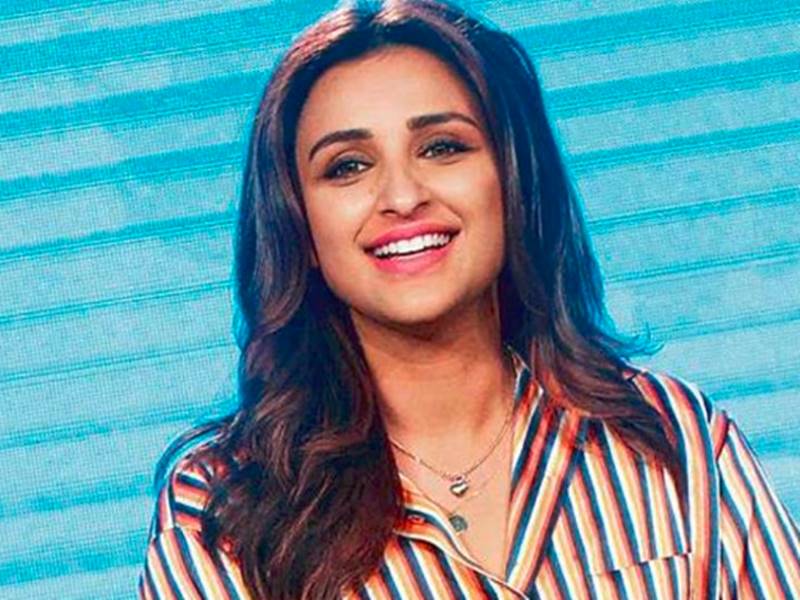 Previous post Video: Parineeti shows how difficult the biopic is 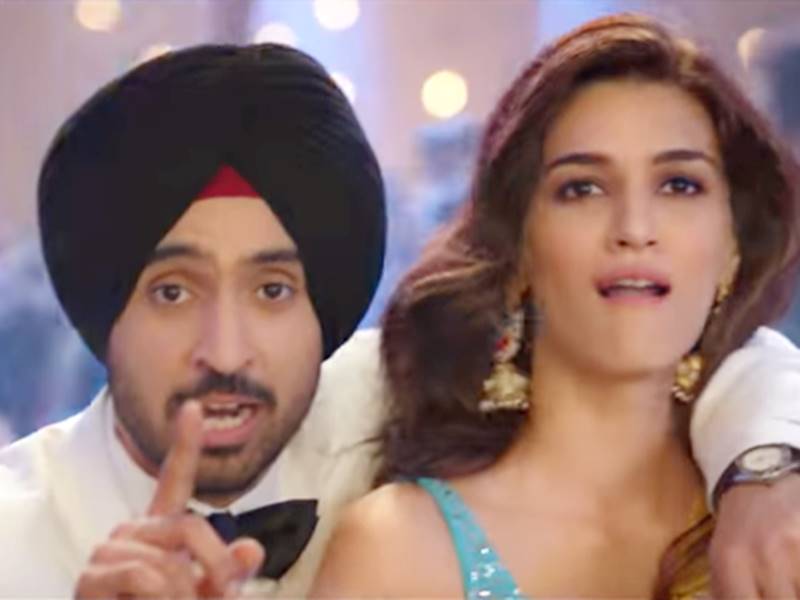 Next post Arjun Patiala Song: The first song of Kriti’s film is as funny as the trailer