School reopening June 2022: Preparations to reopen schools in several states, including MP, Maharashtra, will Corona be an obstacle again?

School reopening June 2022: Maharashtra, Madhya Pradesh, Karnataka, Tamil Nadu are among the big states where schools are going to reopen this month.
Resize the font.

School reopening June 2022: Most states have summer vacations and are preparing to reopen by mid or late June. Meanwhile, the Corona epidemic is on the rise again. This has raised concerns among parents as well as school administrators. Maharashtra, Delhi, Madhya Pradesh, Chhattisgarh, Karnataka, Tamil Nadu, Kerala, Andhra Pradesh, Goa are among the states where schools will open in June. The question is, would it be right to open a school before Corona? Are children at risk for diseases like Corona and Monkey Pox? See the situation of school reopening in different states here (June 2022)

Maharashtra currently tops the list of states with the highest risk of corona. Despite the escalation of the issue, Adhu Thackeray has announced to open the school on time. Schools in Maharashtra will reopen on June 15, 2022 with full compliance with COVID-19 safety protocol. According to an ANI report, School Education Minister Varsha Gaikwad has said that although these protocols will apply, masks will not be mandatory for everyone.

Schools will be open in Bhopal from June 13. (School reopens in Madhya Pradesh)

Schools will open in Bhopal, the capital of Madhya Pradesh, from June 13. On the other hand, offline classes will start from June 15 in the financial capital Indore. According to a report from Bhopal, the summer holidays are coming to an end, so schools in the state capital are set to reopen on June 13. Schools have sent messages to students about this. However, despite the slight increase in the number of COVID cases in the last few days, nothing has been done to clean it up.

Corona is once again on the rise in Tamil Nadu. Meanwhile, School Education Minister Ambel Mahesh Poyamozhi reiterated on Sunday that schools for classes 1-10 would reopen on June 13 as planned. Attending a function, the minister said, “The date of reopening of the school has not been changed. In view of the spread of Corona virus, the government will take a decision based on the advice of medical experts.”

All public and private schools in Puducherry and Karaikal will reopen on June 23, 2022, Puducherry Home and Education Minister A. Namasivim said on Monday. He added that information on reopening the school for 11th grade students would be provided later. According to reports, the reopening date will be announced after the announcement of Class 10 board exam results.

Schools open in Kerala and Goa

Schools have been open in Goa since June 6. Classes are being held according to the pre-Corona era. The study continues with minimal restrictions. However, most schools have said they will make it mandatory for students to wear masks and sanitize their hands. But there will be no restrictions, as was the case in the last two years. Similarly, education has started in schools in Kerala from June 1. 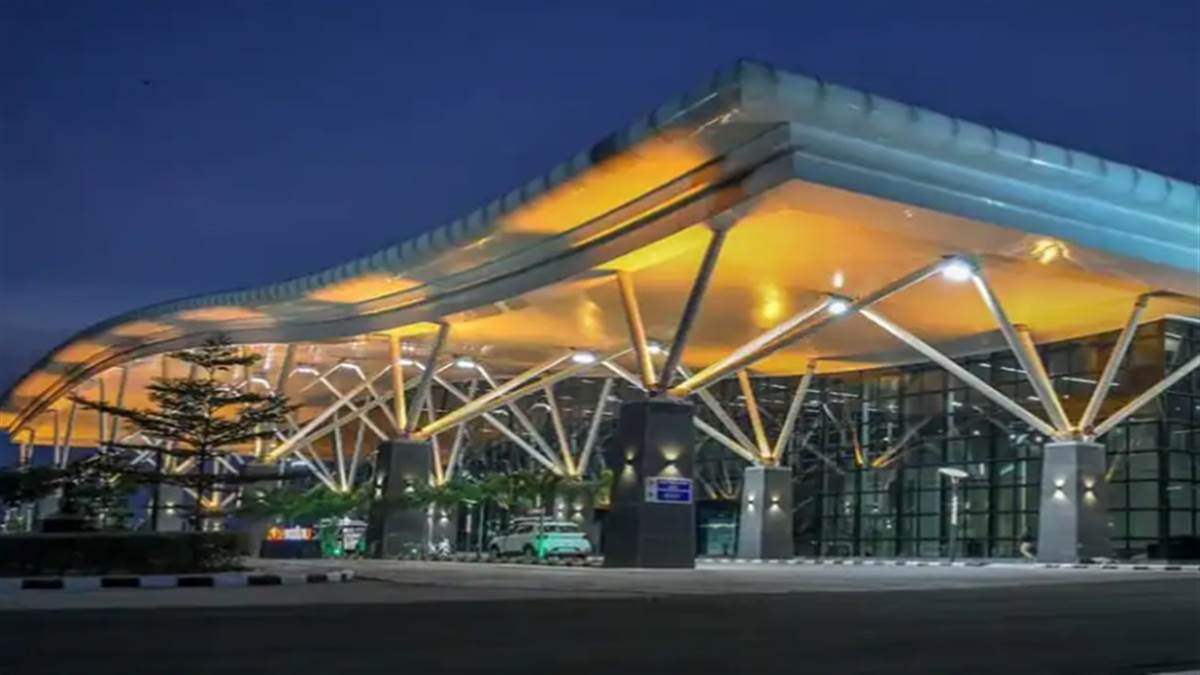 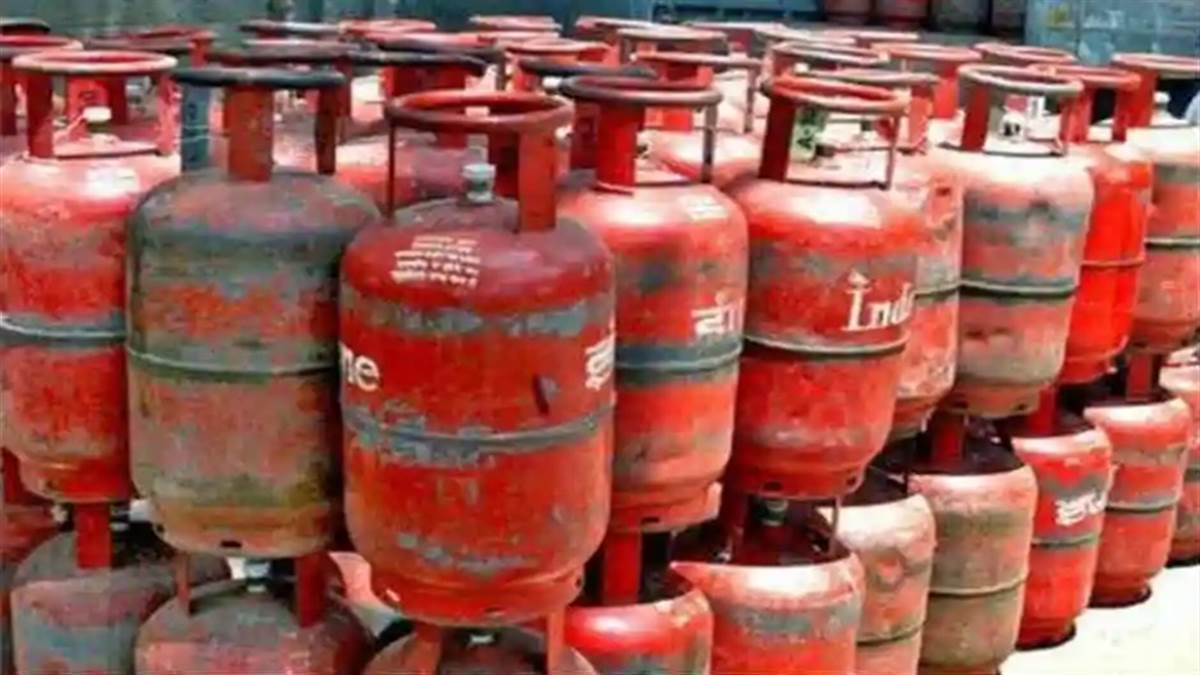 Next post LPG News: When the gas cylinders start to empty, find out how much space is left in this simple way