Scandal Movie Trailer: The trailer of the multistarrer movie ‘Scandal’ has been released

New Delhi. The trailer of ‘Kalank’ starring Varun Dhawan, Alia Bhatt, Sanjay Dutt, Madhuri Dixit, Sonakshi Sinha and Siddharth Roy was released on Wednesday. Viewers are eagerly waiting for the ‘scandal’ movie. ‘Kalank’ is directed by Abhishek Barman and produced by Karan Johar and Sajid Nadiadwala. The film is set to release on April 17, 2019. (Watching video)

From the teaser, the tension of the relationship has emerged

First, Karan Johar shared the first glimpse of the ‘scandal’ photo on his social media account. After that, posters of one character after another were released and the promotion of the film started in full swing. This was felt in the teaser of a very serious photo. Each character seemed to be immersed in a different kind of pull. Contrary to the atmosphere that was going on, this was the teaser, it was fun to touch.

See also  English Medium will not be released this year, coming a week before Suryavanshi
InMovie, multistarrer, released, scandal, trailer 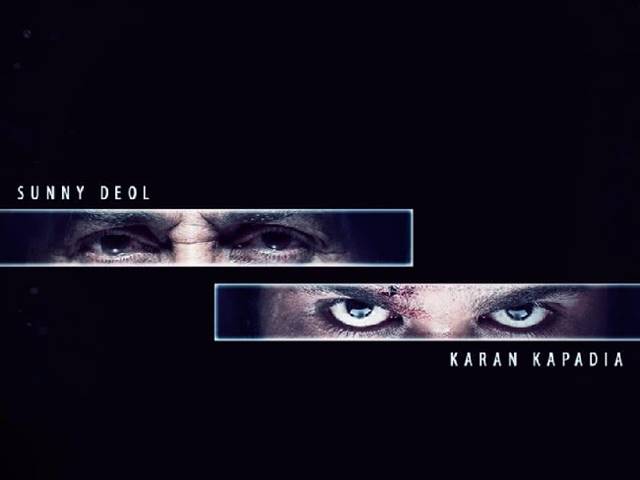 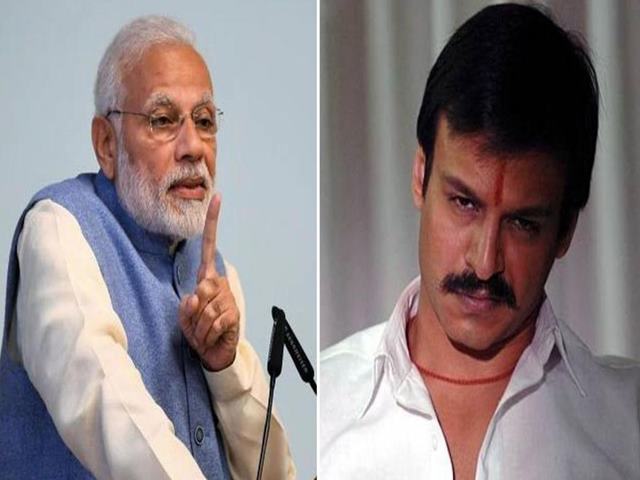 Next post Prime Minister Modi’s biopic will not be released on April 5, so the date has been extended