Mumbai – Sachin Tendulkar’s daughter Sara Tendulkar is in the headlines these days. Sarah Hall is one of the most popular celebrity kids. Whenever Sarah is seen, her picture goes viral on social media. Sarah has 1.8 million followers on Instagram.

‘Sara Tendulkar may make her Bollywood debut soon. Showed interest in acting. He is currently learning acting to do some brand endorsement. Sarah studied medicine at the University of London. However, Sara Tendulkar is now preparing to pursue a career in the world of glamor. 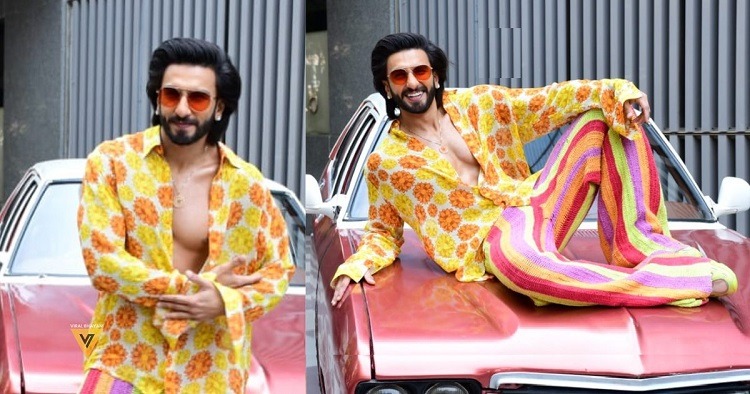 Next post Ranbir Singh came to the launch event of the song ‘Jayeshbhai Jordar’ in a strange outfit.