This video of Salman Khan, Arbaaz Khan and Sohail Khan has been shared by Salman himself on his social account.

Mumbai, Bollywood’s nephew Salman Khan will celebrate his birthday on December 26. But, before the birthday party, a video of Salman Khan dancing is going viral on social media. According to media reports, Salman performed the dance at his sister Arpita Khan Sharma’s son Ahil’s Christmas party.

Merry Christmas to you all …. pic.twitter.com/7X7S2ex1yZ

In this video, not only Salman, but also his two brothers Arbaaz Khan and Sohail Khan are seen dancing with him. Salman Khan wished the fans a Merry Christmas by sharing the video of this dance. Many celebrities brought their children to this special Christmas party. The party was attended by many stars like Katrina Kaif, Sunil Grover, Shah Rukh Khan, Amrita Aurora, Ayush Sharma. The Khan brothers were seen having a lot of fun at the party. 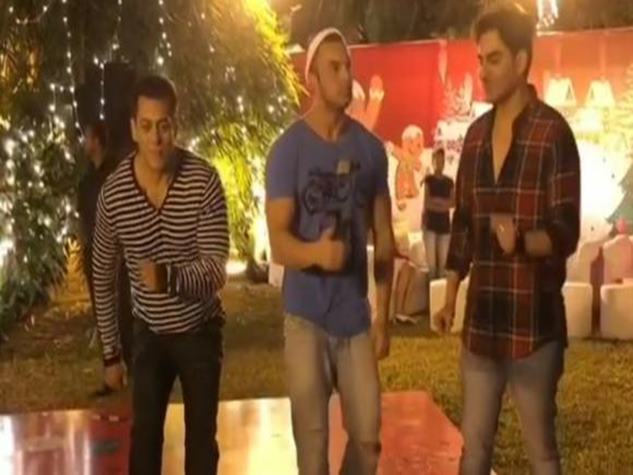 This video of Salman Khan, Arbaaz Khan and Sohail Khan has been shared by Salman himself on his social account. This dance of three brothers has been quite liked by the fans. The video shows Arbaaz, Sohal and Salman dancing slowly on the floor. Salman is wearing a black and white T-shirt and black jeans. At the same time, Sohail and Arbaaz are also seen dancing. Wearing a Santa Claus cap on his head, Sohail looks quite cute. 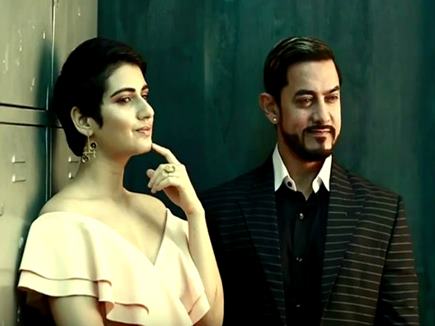 Previous post Fatima broke the silence about her relationship with Aamir Khan, calling these two special 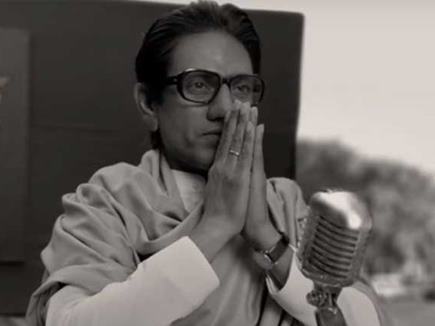