Salman Khan’s ribs were broken during the shooting

On Sunday, he underwent X-rays and blood tests on his ribs at the Mayo Imaging Diagnostic Center on Berewal Road here.

Ludhiana. Bollywood superstar Salman Khan’s bravery is common. Here he did the same thing and made everyone his fan. Salman Khan was injured during the shooting of ‘Bharat’ in Balowal village and injured his ribs.

He was later taken to hospital where he was found to have a hairline fracture in his ribs. Even then, he returned to Ludhiana to rest for just two days in Mumbai and resumed shooting. It is unknown at this time what he did to cause the injuries.

The incident took place four days ago. He could not even shoot the photo for two days due to the accident. Salman returned to Mumbai to rest on the advice of doctors.

But he returned two days later and started shooting. On Sunday, he underwent X-rays and blood tests on his ribs at the Mayo Imaging Diagnostic Center on Berewal Road here.

That being said, where he suffered a rib injury, there was a hairline fracture. Salman then left the shooting and returned to Mumbai for two days. After resting there, he returned to Ludhiana on Saturday to shoot.

Let me inform you that the shooting of ‘Bharat’ movie is at the last stage in Ballowal village. The final episode is about to end in different parts of Punjab. Along with Salman, Katrina Kaif has also played an important role in the film. Atul Agnihotri, the producer of the film, also breathed a sigh of relief when Salman returned.

He shared a video of Salman on Twitter while going to the shooting on Sunday. Earlier on Saturday, Salman celebrated his weekly holiday by walking around the city mall.

He also bought some warm clothes for himself when it got cold here. At this time his fans could see him from a distance. No one near him was allowed to shoot because of security concerns. 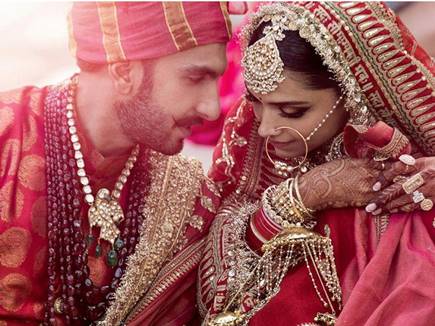 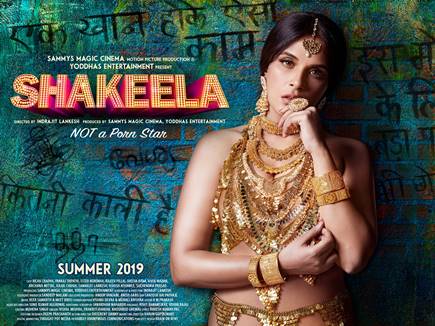