Salman Khan’s new song ‘Aite A’ from ‘Bharat’ will be released on 9th; There is a glimpse of Dabang’s mustache

Already two songs from the film have come out and are quite liked.

The makers of Salman Khan’s upcoming film ‘Bharat’ are not leaving any stone unturned to win the hearts of the viewers. After the recently released songs ‘Slow Motion’ and ‘Chashni’, the filmmakers are ready to present another glittering song. In the released film, Salman Khan’s mustache is reminiscent of Pandeji in ‘Dabang’.

Salman Khan and Katrina Kaif are going to appear in this song. The song ‘Aite A’, which highlights the beautiful chemistry of the two, will be released on May 9. Salman-Katrina’s chemistry was also quite good in the song ‘Chashni’ which was released a few days ago.

Announcing the release of the song, director Ali Abbas Zafar said, “The song will witness a love story between Salman and Katrina. The song is full of energy and tenderness.” Aite A “is a new wedding song featuring Salman and Katrina Kaif. Done. “

Ali Abbas Zafar, Salman Khan and Katrina Kaif are working together for the third time in ‘Bharat’, one of the most awaited films of the year. The film stars Salman and Katrina as well as Tabu, Jackie Shroff, Disha Patani, Nora Fatehi and Sunil Grover. In the recently released trailer, the story of Salman’s six decades is shown in the pages of history. This story has also been associated with the development journey of the country. Produced by Atul Agnihotri’s Real Life Productions Pvt Ltd and T-Series, the film will be released on Eid, 5 June 2019. 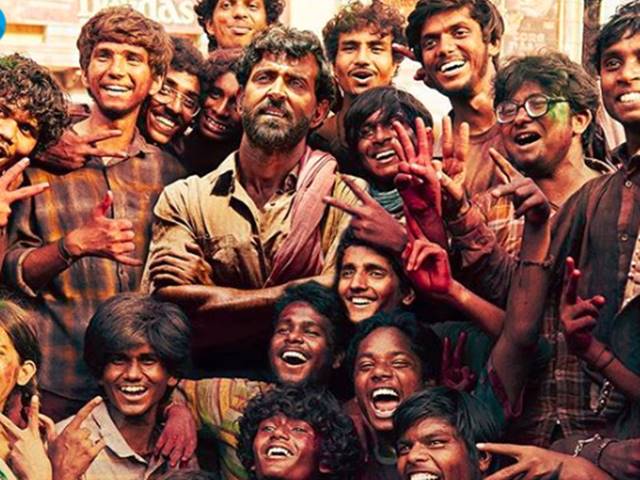 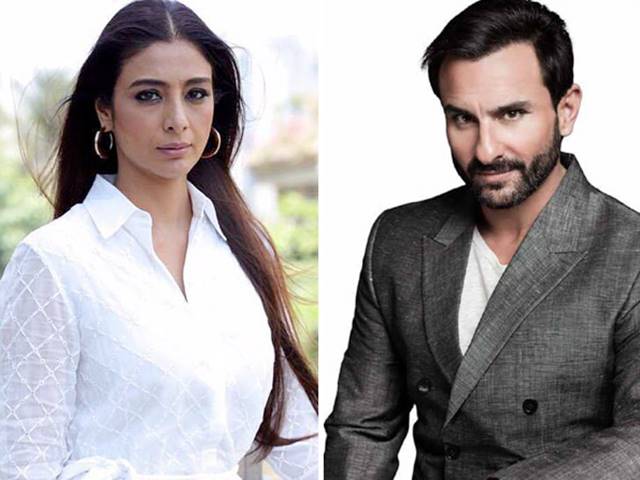