Salman Khan slapped the security guard in front of the fans, the video is viral!

The incident is believed to have taken place after a function last night where Salman Khan was present.

New Delhi. A video of Bollywood actor Salman Khan has gone viral on social media. In this video, he is seen slapping his security guard in front of the fans.

The video shows Salman leaving the theater. The incident took place after a ceremony last night. Salman Khan was present in it. He suddenly lost his temper as he passed by a large number of fans.

When he turned around, he slapped one of his bodyguards. However, the reason behind Salman’s behavior is not clear from this video.

Several media outlets have reported that security guards are abusing a girl child. It is said that the girl was trying to catch a glimpse of Salman Khan along with other fans. 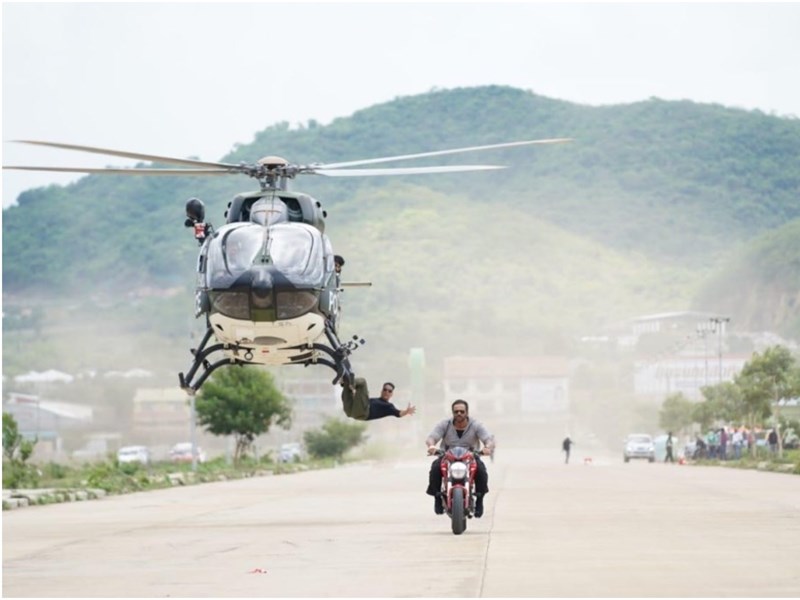 Previous post Suryavanshi: Akshay Kumar did a dangerous stunt with a helicopter, this picture is going viral 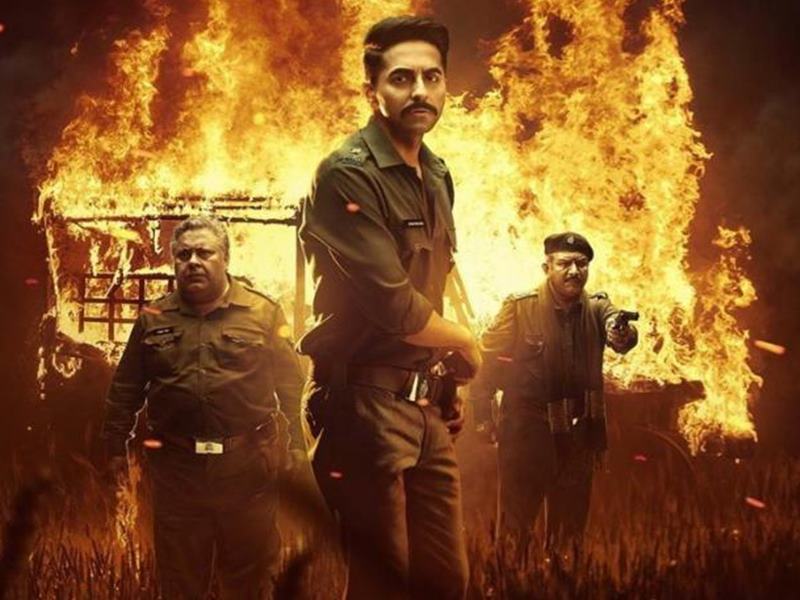