Bollywood star Salman Khan has made it clear that he will not contest elections or campaign for any party.

Bollywood star Salman Khan has made it clear that he will not contest elections or campaign for any party. He confirmed the matter by tweeting with his Twitter handle on Holi.

Contrary to rumors, I am not contesting the election or campaigning for any political party.

Today (March 21), Salman Khan took forward the request of the Prime Minister and appealed to the people to take part in the vote.

“We are a democracy and every Indian has the right to vote,” Salman wrote. I urge every eligible Indian to exercise their voting right and cooperate in forming the government.

Recently, Madhya Pradesh Chief Minister Kamal Nath said that he had discussed the matter with film actor Salman Khan. He is a resident of Indore, I told him what you can contribute to Madhya Pradesh.

Salman Khan has agreed to this. Kamal Nath has expressed his desire to work in other fields including tourism tradition. 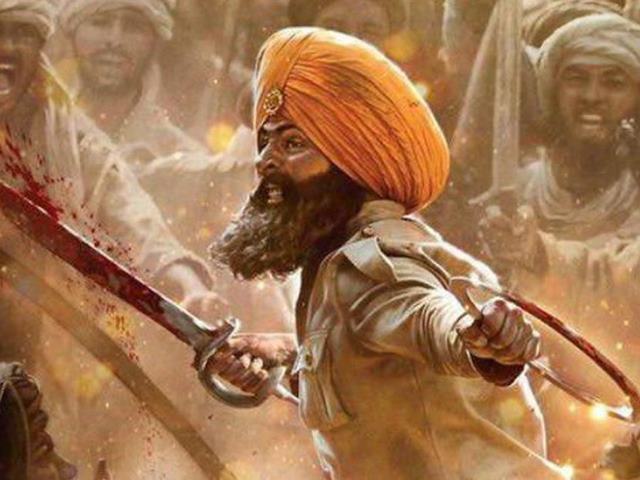 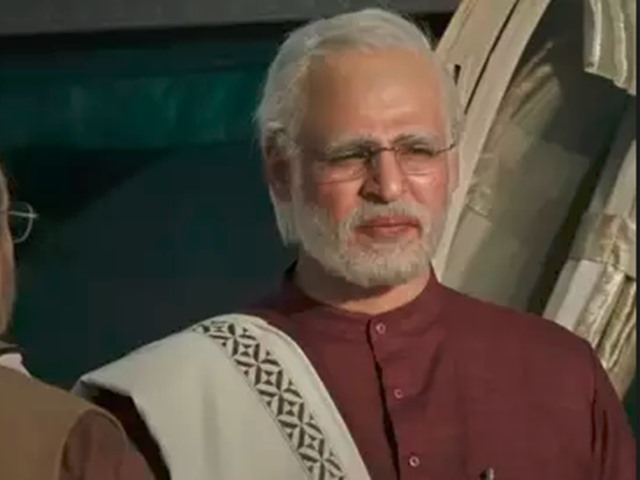