Before that, Salman and Sanjay Leela Bhansali had worked together almost two decades ago.

Sanjay Leela Bhansali and Salman Khan worked together in ‘Hum Dil De Chuke Sanam’ 19 years ago. After almost two decades, this pair has tied the knot again. Salman will be the hero in Sanjay’s new film and Alia Bhatt has been chosen as the heroine. The name of the film will be ‘InshaAllah’.

The duo of Salman Khan and Aishwarya Rai Bachchan in Sanjay Leela Bhansali’s film ‘Hum Dil De Chuke Sanam’ won the hearts of the viewers but years later Salman and Bansali did not come together. Though the news has been circulating for several days that Salman Khan may be in Sanjay Leela Bhansali’s film, it has not been officially announced yet. But now the matter has been confirmed. Shooting of the film will start soon.

Salman has worked with Sanjay in films like ‘Hum Dil De Chuke Sanam’, ‘Saawariya’ and ‘Khamoshi’. Since then, there have been reports of tension between the two. After that the two did not work together. Recently, Salman has admitted that he is going to do a movie with Bhansali and he wants Bansali to hand over the script to him soon.

See also  Siddharth Malhotra was the first actor to arrive in Jammu after the repeal of Section 370. 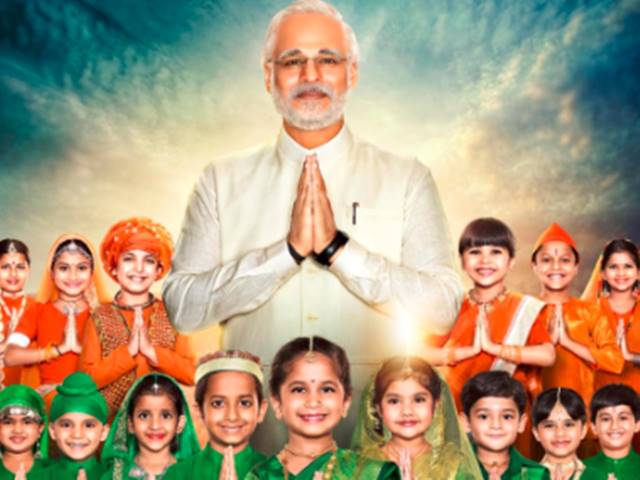 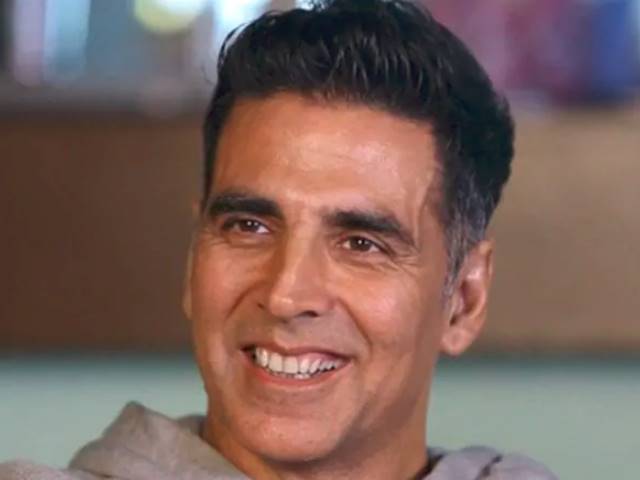