Saif’s new film is called ‘Ghost Police’, it is linked to ‘Ragini MMS’

Saif’s duo is going to mature with Fatima this time, the film will be released next year.

Saif Ali Khan’s new movie is called ‘Ghost Police’. It will be India’s first horror-comedy franchise. It will be made in 3D. Saif will be accompanied by Ali Fazal and Fatima Sana Sheikh. These three are coming together for the first time in a movie.

Pawan Kripalani is going to direct this film. Pawan had done ‘phobia’ before, ‘Ragini MMS’ is also in his account. Thriller-horror is his favorite genre. He will try comedy for the first time. Pawan said, ‘I have been working on this story for a long time. There was nothing better than Saif, Fatima and Ali. Like four moons with Fox Star. This trip will be really fun.

“Through this film, we will introduce a new way of telling stories, with full support of technology,” said Ruchi Pathak of Fox Star. Pawan got a very good Starcast to tell his story. Hope to see a fun movie.

Anubhav Pal, Sumit Batheja, Pooja Ladha Suri wrote this picture with Pawan. The shooting of this film is starting from August. It will be released next year. 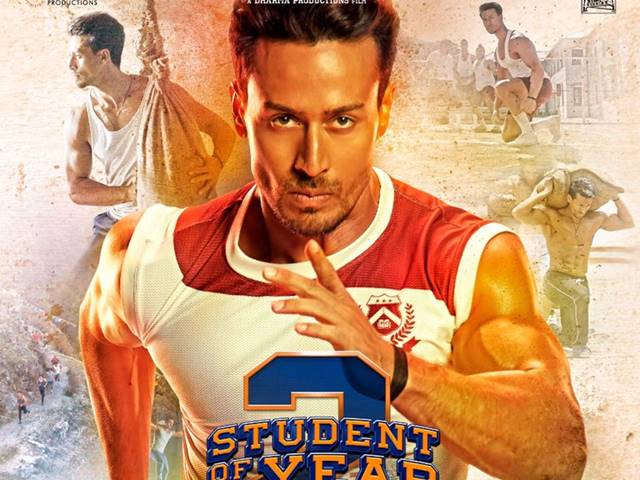 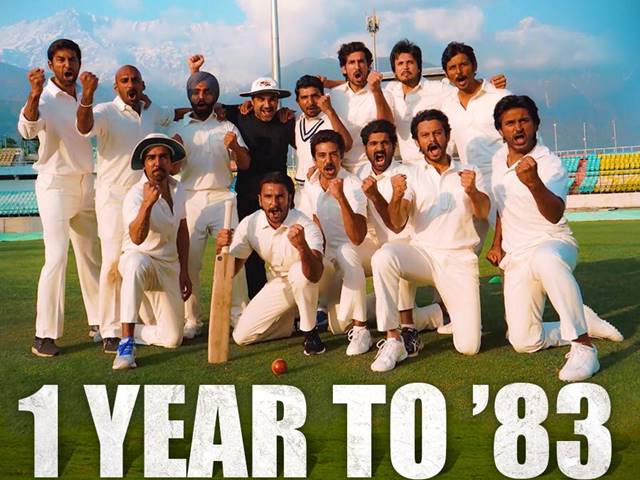 Next post The release date of 83 has been fixed, just one year ago a special picture was released.