Not only did Tabui enter Saif’s film, he also found a new partner as a producer.

Jawani Jaaneman is a comedy film that will tell the story of today’s generation. This movie will show in a funny way how a person faces the harsh reality of his life. Recently, actress Tabu also became a part of this film and through this, Pooja Bedi’s daughter Alia F is going to make her debut in Bollywood. Tabu and Saif were last seen together in Suraj Barjatya’s Hum Saath Saath Hai (1999).

Joy Shevkramani said, “It is too early to say anything about Tabu’s character, but I can only say that he is a very important character. For Saif, Nitin and for me, Tabu has always been my first choice and now we are happy. He is part of this picture.”

See also  This is the result of Aamir Khan's mother's Covid 19 test report, the staff member had Corona

Interestingly, Pooja Entertainment’s ‘BV No. 1’ released in 1991 was a musical hit by Saif and Tabu. The film will start shooting in June and its first 45-day schedule will be in London. 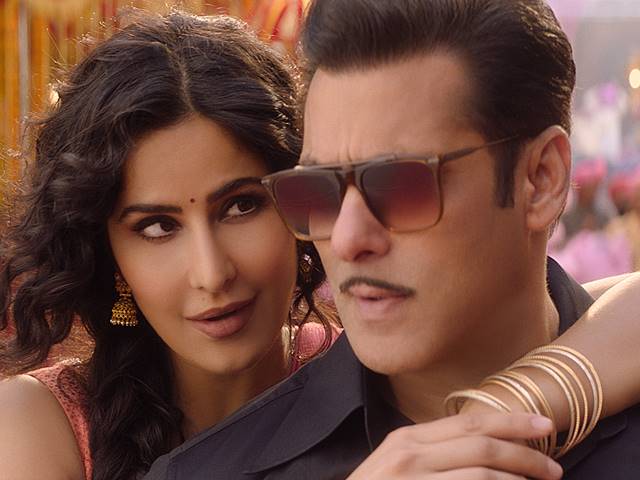 Previous post Salman Khan’s new song ‘Aite A’ from ‘Bharat’ will be released on 9th; There is a glimpse of Dabang’s mustache 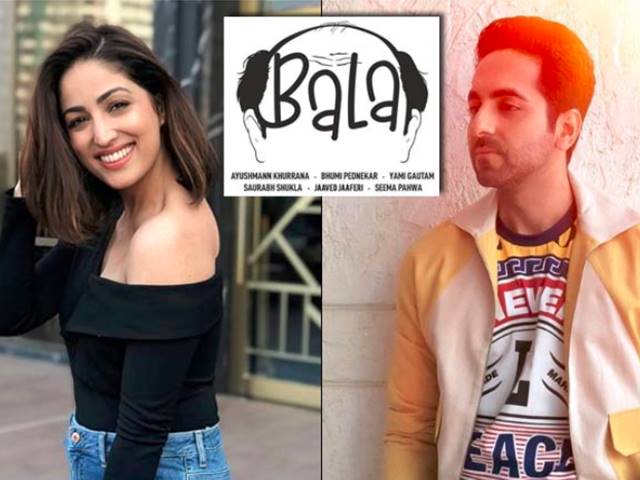