Saho Official Teaser: The teaser is very stylish, a hint of the foreign level of Prabhas’ picture

When watching Saho Official Teaser, be sure to pay attention to its background score, it is world class.

The teaser of Prabhas’ big budget action movie ‘Saho’ has been released. The last decade has not seen such a stylish teaser. It looks a lot like a Hollywood movie. Each scene is shot very nicely and has an amazing background score. The best part is that it has no cysts. The best glimpse of the film is shown very calmly. It will also see a dialogue of reverence and respect.

Last month, Prabhas posted a post on his social media account stating that he would give a special surprise to his fans via Instagram. The next day he gave a gift. The next day Prabhas wrote on his Insta account, ‘All your dear people … My next picture is Saho’s new official poster. Will be seen in the cinema hall on 15th August. This is where the promotion of ‘Saho’ begins.

Dear, for all of you … my next picture is Saho’s new official poster. See you in theaters on August 15th! # 15AugWithSaaho @officialsaahmovie @sujeethsign @shraddhakapoor @uvcreationsofficial #BhushanKumar @ tseries.official

The film will be released on August 15. The series ‘Shades of Saho’, published a few months ago, was highly acclaimed. The heavy stunts shown in these videos created more curiosity about the film. The first video of Shades of Saho was released by the producers on Prabhas’ birthday. Saho, starring southern superstar Prabhas and Bollywood actress Shraddha Kapoor, is one of the most awaited films of the year. Apart from Prabhas and Shraddha Kapoor, Neel Nitin Mukesh, Jackie Shroff, Mandira Bedi, Mahesh Manjrekar and Chunky Pandey have also acted in ‘Saho’. The film was shot in a special location in the country and abroad. Music composed by Shankar-Ehsaan-Loy’s excellent trio, multi-talented Amitabh Bhattacharya’s song. Presented by Bhushan Kumar and UV Creation Productions. ‘Saho’ is directed by Sujit. It is being shot in Hindi, Tamil and Telugu. 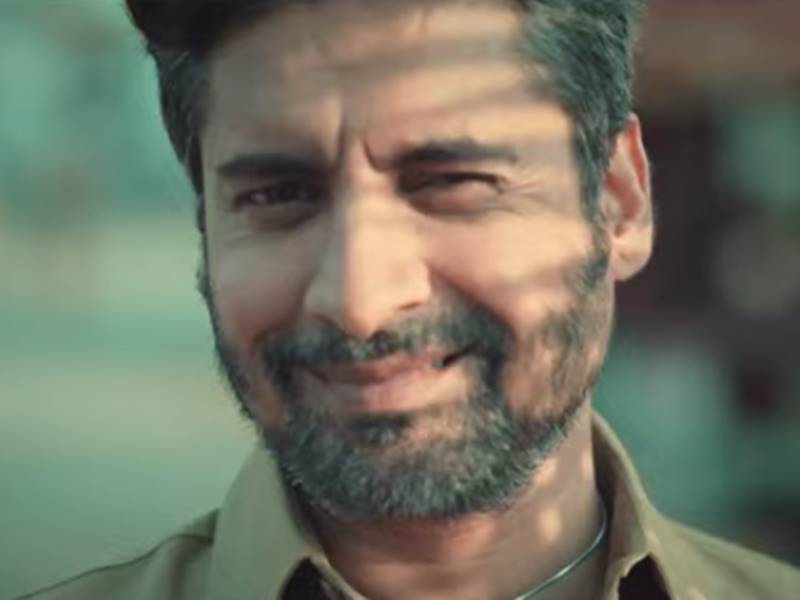 Previous post Smile trailer instead of air: Thriller takes care of the environment, comedy too 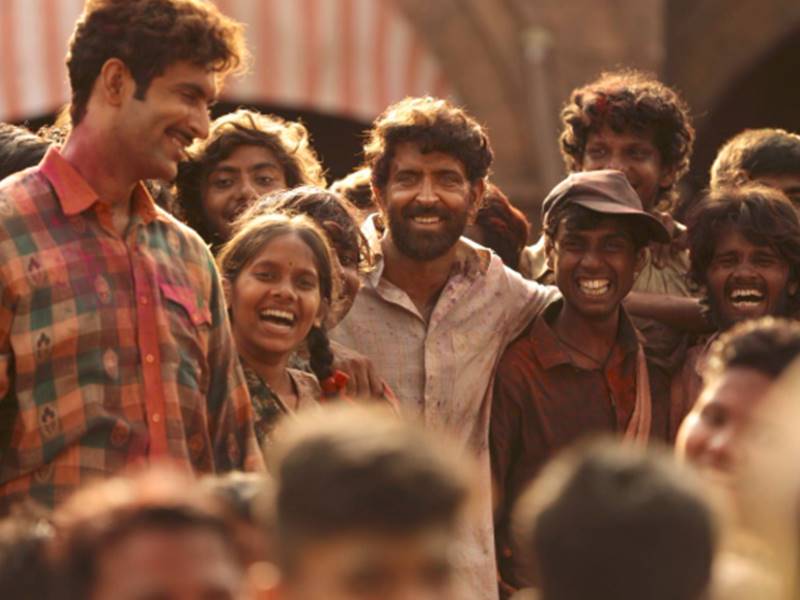